Mynk Amillyón is a rising rapstress making her claim to fame in this highly competitive industry with her sassy personality, drop-dead appearance and killer lyricism to match it all. Reigning from the “Show Me State” this showstopper is not your average material girl.

Mynk Amillyón embodies her songs from start to finish. Breaking out in 2019, Mynk Amillyón released her debut single “SAVAGE.” The uptempo record is a female anthem giving women the power to be their sassy savage selves. Amillyón tends to say what it is others think, and it is apparent in her single. With very little marketing, the song peaked at 50K streams as her first-ever record. Now to accompany the record is a star-studded music video showcasing the Show Me Material Girl mentality.

Check out her official music video and continue to stream the single. Mynk Amillyón is gearing up for her sophomore single, “On Ya Head,” scheduled to release in the next couple weeks.

Mynk Amillyón at the tender age of 10 knew she wanted to be a recording artist but didn’t necessarily know exactly how to embark on it. Influenced by artists such as Mary J. Blige, Red Hot Chilli Peppers and Michael Jackson she was determined to pave her own way into the music industry. She began honing her skills throughout her high school years and even released her first mixtape among her friends to test her skills.

Fast forward years later, Mynk Amillyón began to position herself to chase her dream as a recording artist. Beginning her journey as an exotic dancer assisted her in aligning herself to learn the game of the entertainment industry. Mynk Amillyón’s confidence and humbleness are a perfect mix for an emerging artist. Her ability to write and bring words to life set her apart as she punches lyrical nuances over rhythmic beats. Just starting to turn heads, Mynk Amillyón is prepared for the journey of becoming an artist with longevity.

Drake – 5AM In Toronto 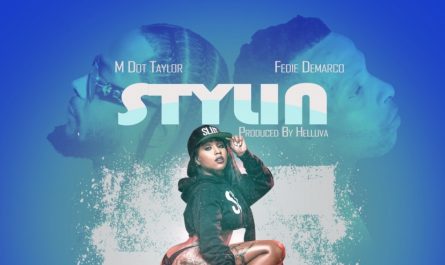 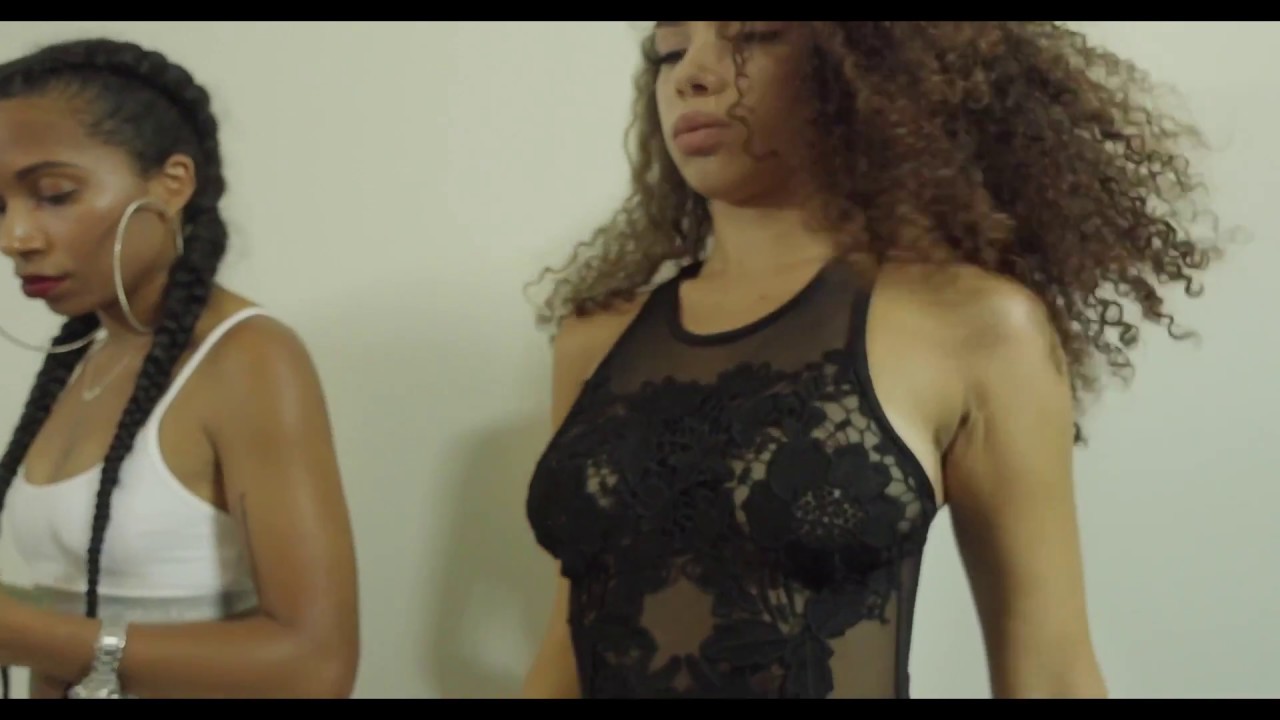