“The project is beautiful,” Jada told HipHopDX. “It’s not like nothing out there. It’s not turn-up; it’s real pain … it’s just real music. It’s real musical. It’s beautiful. You need it. I love how it’s put together sonically. I think my fans, old and new, will be able to really enjoy this body of work.”

Kiss also added about him joining forces with Pusha T:

“The New York hip-hop community is mourning the untimely passing of one of our brightest young stars, and I felt it was best to pause for a moment to come together and reflect. The IGNATIUS album means a lot to me – it celebrates the life of my brother Icepick Jay, another one we lost too soon. It was Jay’s dream for me to collaborate with Pusha T on a new song. The single we’d planned to release together – “Hunting Season” – is a lyrical metaphor about taking out MC’s in the rap arena, and we didn’t want anyone to confuse it with anything else. So out respect for Jay’s memory, for Pop Smoke’s memory, Pusha and I agreed to put this one on hold for a minute. You can hear it when the album drops on March 6th. Listen as it’s intended: two MC’s who love hip-hop, and have a lot of love and respect for the next generation coming up.”

Jadakiss has been a skilled and revered hip-hop star for over two decades. From his early days as part of the hip-hop group the LOX (with Styles P and Sheek Louch), Jada went on to blaze his own successful trail over the course of four essential albums and many hit singles. There were collaborations with many major figures, among them Notorious B.I.G., Puff Daddy, Jay-Z, Nas, Mariah Carey, and Fabolous. Outside of music, over the years, Jadakiss has become an entrepreneur with several businesses in his hometown of Yonkers, New York, including a juice bar, clothing store, and website. 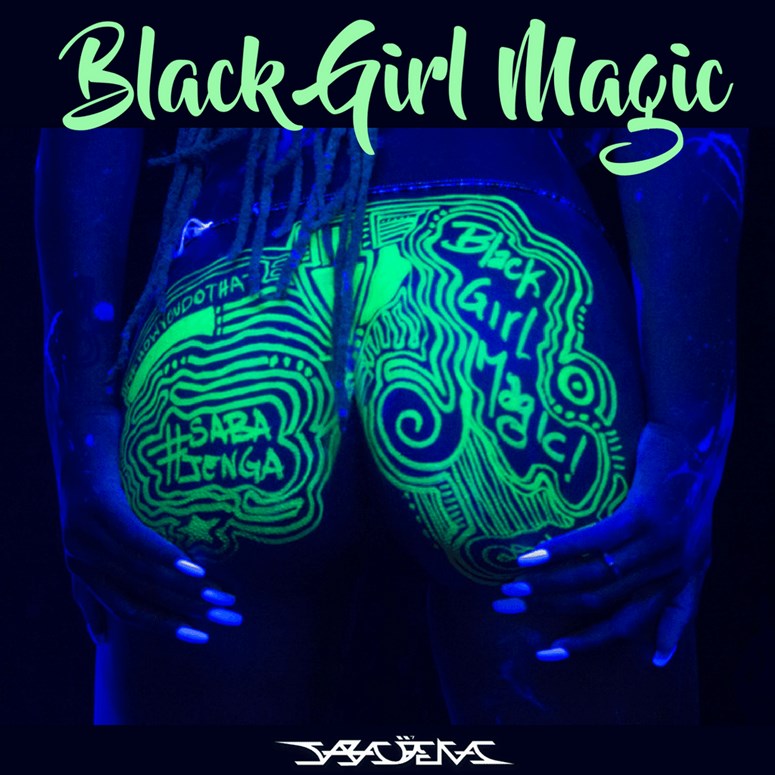 DJ Sense – Do Me Like That Ft. Monica, Jeezy & Yo Gotti