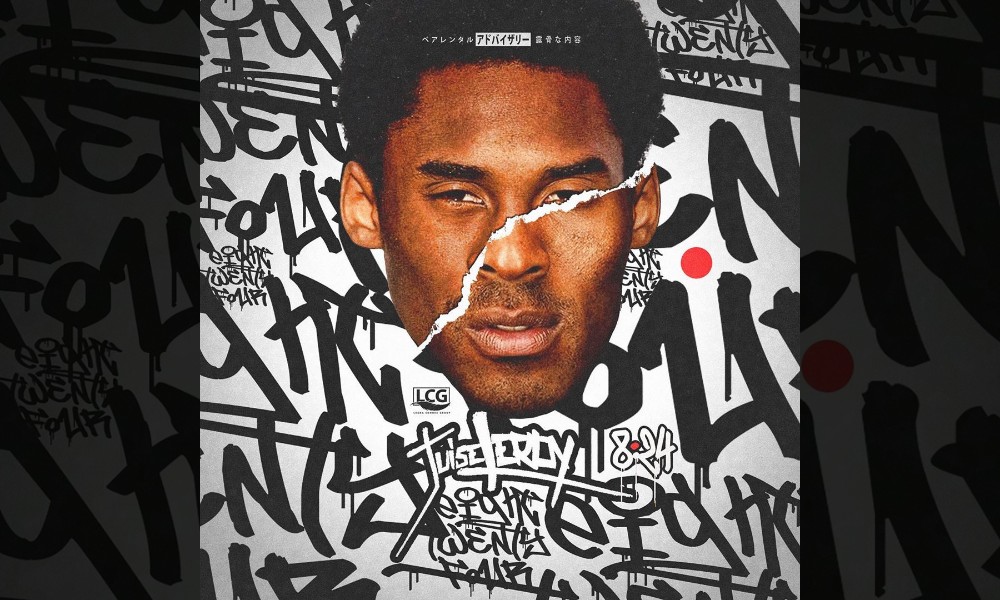 A day that will live on in infamy; the world still mourns the loss of iconic Basketball star Kobe Bryant. Everyone remembers the second, minute, hour and where they were the moment the former Los Angeles Laker was when they heard the news. In L.A. at the time, Dallas recording artist Jui$e Leroy chronicles the day as he pays respects in the release of the new tribute song, titled, “824.”

In the song, the up-and-coming lyricist weaves through emotions and memories as he admires the Basketball star and his daughter while remembering several of the iconic moments one of the best-ever accomplished on the court. Saying farewell, Leroy’s emotions were deeply felt as he recorded the song the night Kobe died in Los Angeles, a press release notes.

“In honor Kobe Bryant my team and I released a song commemorating the legacy and effect that he had on me,” Leroy wrote about where he was the moment he heard of Kobe’s passing. “Coincidently I was in LA at the time of his untimely demise. I woke up to My manager Shamar saying, ‘guess what bro, Kobe died.’ I blew that off like stop lying just to fact check him and realize it was true, unfortunately. We had a recording session set and the first beat that Zac Brunson played talked to me and I openly expressed what I felt at that moment. He pulled out his guitar and went in. It was all surreal but this tribute to him is from a real place and from the experience of the energy felt in LA and all around the world at that time. Live long Black Mamba.”

The Dallas Observer identified Jui$e Leroy as one of the city’s best lyricist with his traditional style and theatrical punchlines. His new project, currently-untitled, is in-development on LegnaConnekGroup/FangGang Records. “824” is produced by Zac Brunson.

Is Tyga Coming For Drake on “Make It Work?”