The acclaimed singer, songwriter, and producer has garnered regional success with singles like “Tomorrow” and “Stay Woke” and has been an integral player in the growing success of La Même Gang, a collective of budding superstars based in Ghana who are ushering the new wave of alternative Afrobeats that includes Darkovibes, $pacely, Kiddblack, RJZ, Kwaku BS, and Nxwrth.

Darkovibes’ music defies genre and his effortless ability to coalesce many languages – including English, Pidgin, Ga, and Twi – has earned him co-signs from some of Africa’s most sought after artists, including WizKid, Mr Eazi, R2bees, and Stonebwoy.

As he preps to release his debut solo album, Kpanlogo, next month, Darkovibes is fusing his tried-and-tested sound with experimental approaches that will continue to push the envelope of Afrobeats music. 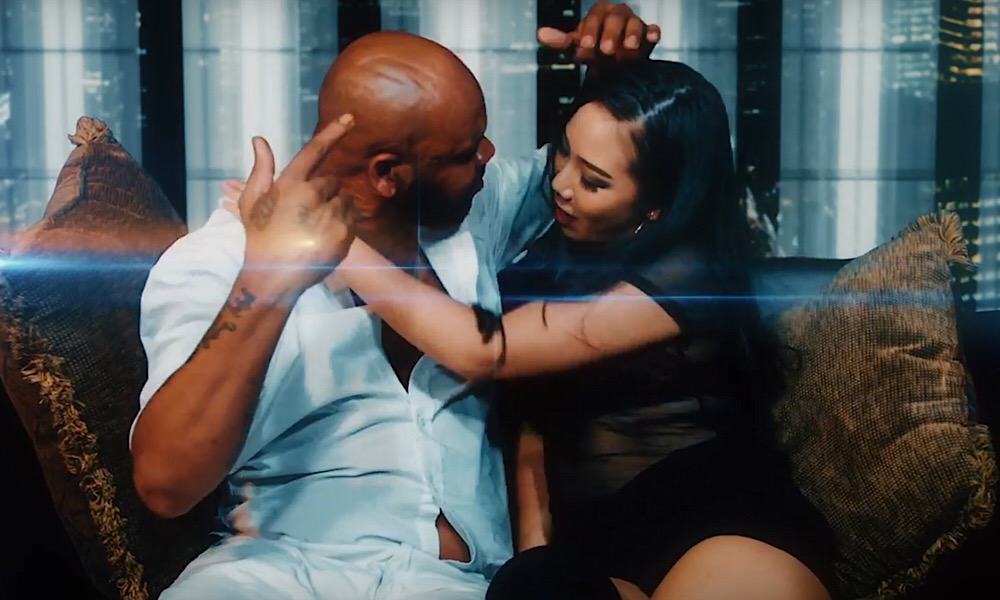 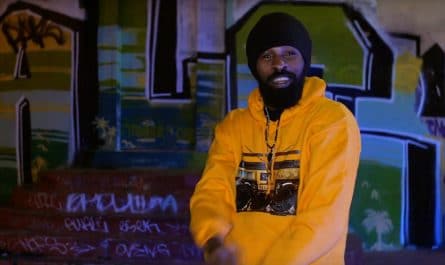 Salaam Remi Teams With Spragga Benz on “Organic (Like Yuh)” 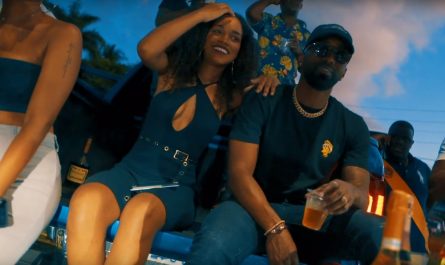 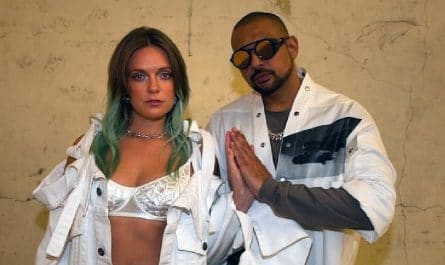 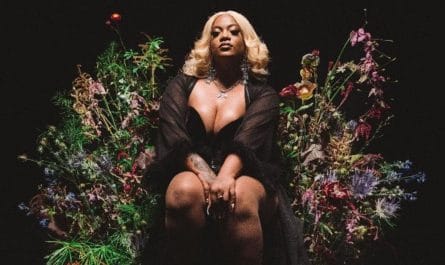 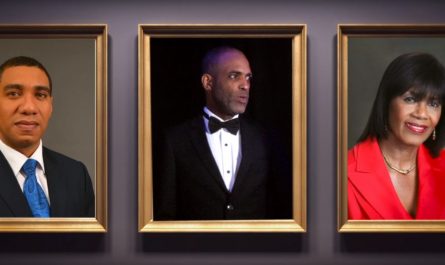