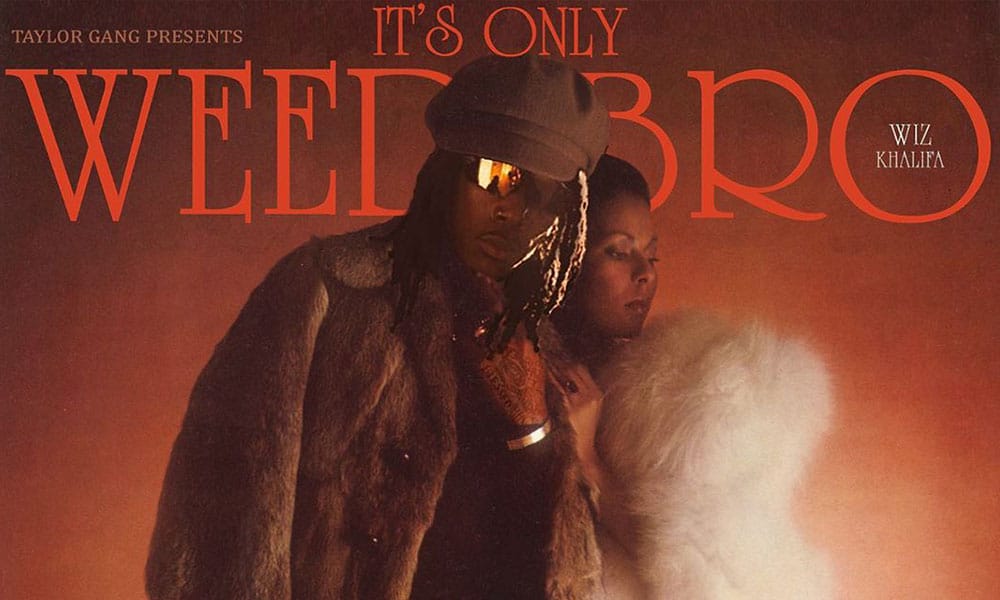 On the heels of his latest release, “Real Rappers Rap,” and the news that he will be headlining Rolling Loud Portugal, Grammy and Golden Globe nominated recording artist Wiz Khalifa releases the new mixtape, It’s Only Weed Bro.

Stream the full offering below: 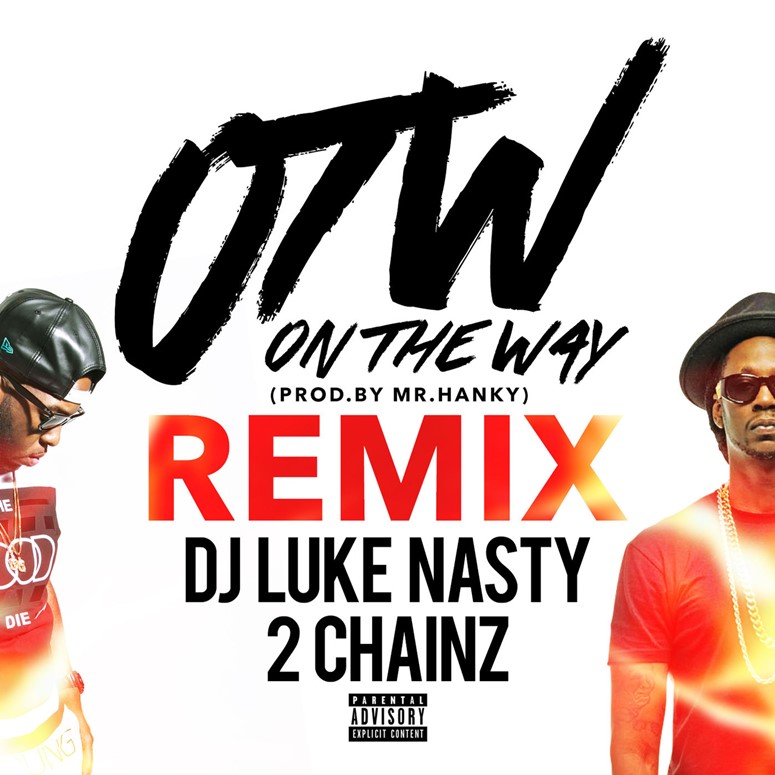