Royce 5’9″ drops off the music video for his thought-provoking new single, “Upside Down,” featuring Benny the Butcher and Ashley Sorrell.

Directed by Cricket, the clip kicks off with sultry vocals from Ashley before Royce and Butcher deliver slick and brilliantly-written lyrics from the pulpit.

“Upside Down” is the fourth offering from Royce’s forthcoming album, The Allegory (eOne/Heaven Studios, Inc.), set to be released on February 21.

In celebration of THE ALLEGORY, Royce will perform in Detroit on February 20, 2020 at The Garden Theatre located at 3929 Woodward Ave. The doors open at 7PM and advance tickets are available here. 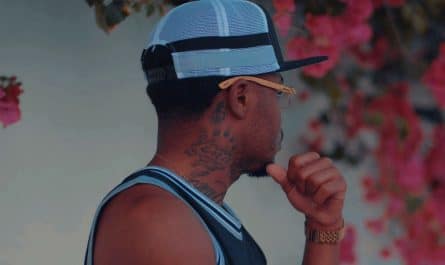 Kendrick Lamar – The Blacker The Berry