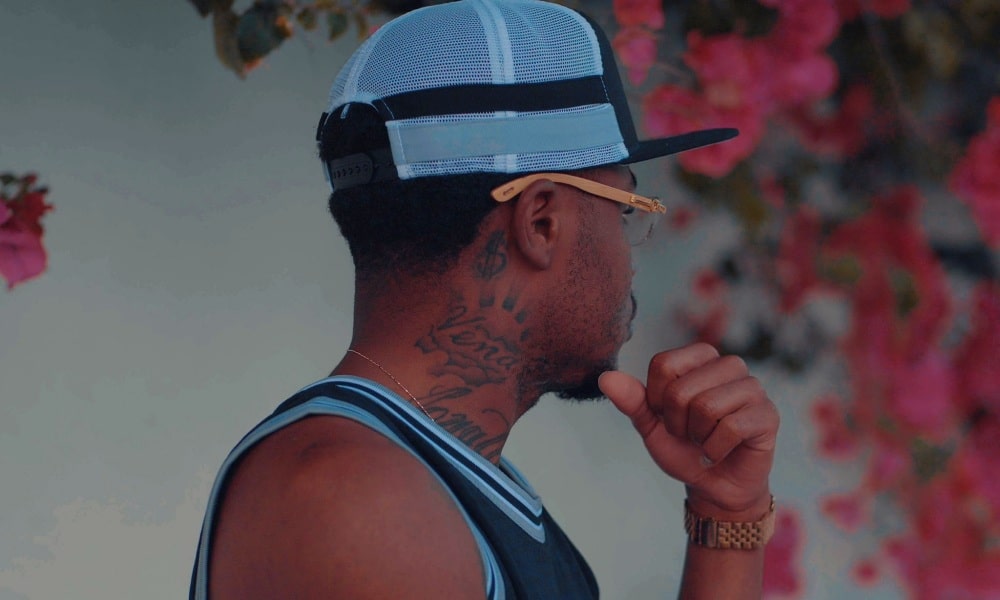 Best known for his trailblazing street hit with Rich the Kid called “In The Trap,” new rapper 10Grand enters 2020 with a new wave and sound in a poetic new mixtape called Concrete Rose. Different from his aggressive street beginnings, the 12-track project is a metaphor-driven piece of art inspired by the collection of poems from the late-Tupac.

The project is produced by Aidan Jenkins with additional contributions from Menaco Beats, 1040, JP, and IAMBUBBAAA. And with great assistants creates standout tracks like “Vibez” and “Damage”. While a different direction than his previous efforts, Concrete Rose emotion, metaphoric messaging and moving execution will have fans excited to review previous releases from the rising star.

Emerging from West Palm Beach, Florida, 10Grand is known for his trendy Generation Z sound filled with heavy 808s, street terminology, and catchy hooks. Becoming a regional sensation in 2016, he quickly became one of the new artists to watch following sold-out live performances and several big-name industry co-signs. Now at the top of the new school, 10Grand is gearing up for a huge forthcoming debut filled with a star-studded cast of Southern greats.

Stream it above, available via Perception Empire Entertainment, follow 10Grand today on Twitter for daily updates and more. 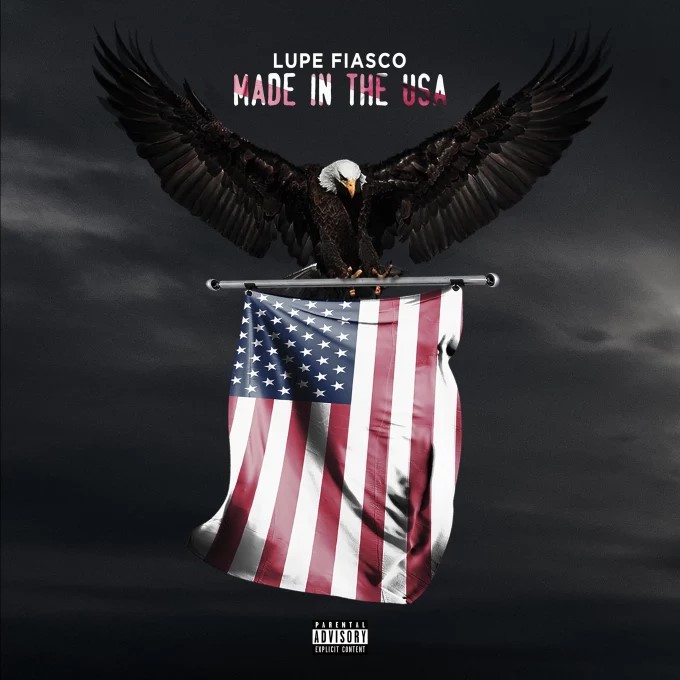 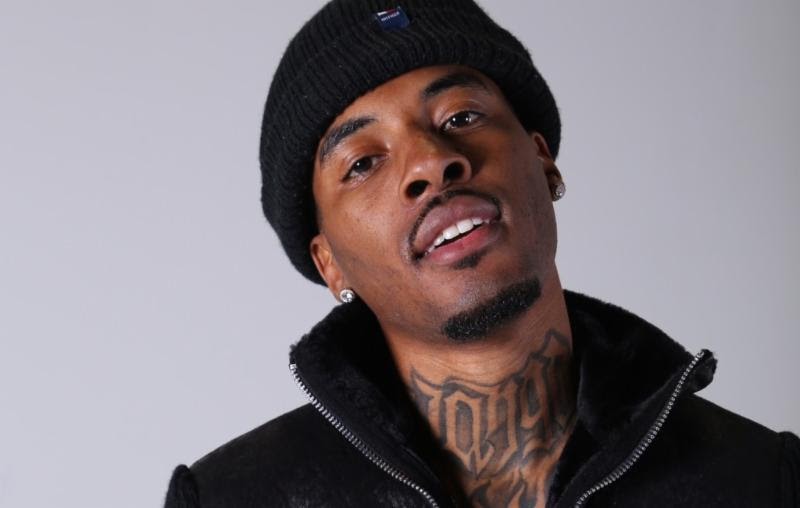