“This is a special track and I’m grateful I had the opportunity to collaborate with Justin on it,” states Meek. “We really wanted to send a motivational message that would inspire people to take it to the next level and pursue their dreams. That turnt shit coming soon as well.”

Timberlake adds, “Meek is at the top of his game right now. The process of creating with him in the studio to help him put what he experienced to music was incredible.”

“Believe” marks the first time that the two acclaimed artists have worked together. Produced by Rob Knox and co-produced and written by Timberlake, the two first hit the studio in October after Knox brought the track to Timberlake’s attention.

The track’s moving companion visual was directed by Maxime Quoilin and shot entirely in film.

Juicy J – One of Those Nights ft. The Weeknd 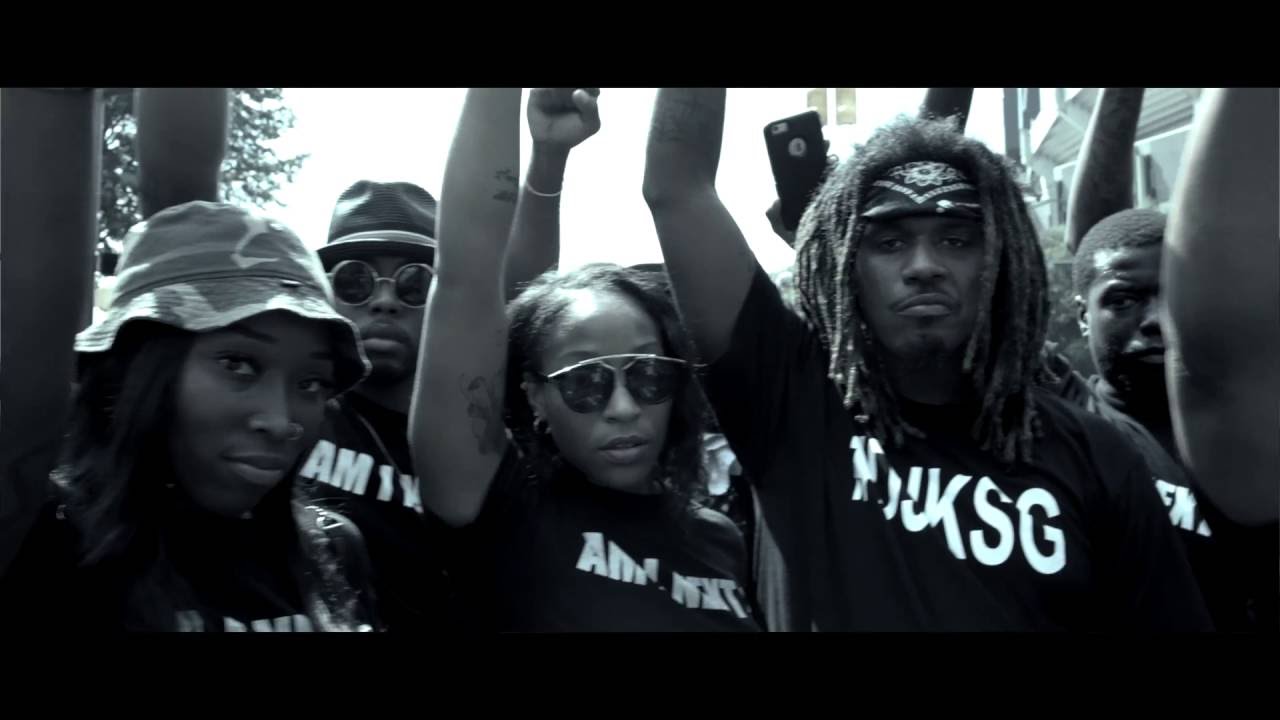