“King is my ode to self-love and the journey towards healing in a relationship; I want people to feel again with music… have them take something deep from it and use it for their journey,” states Mashonda.

“King” will appear on Mashonda’s forthcoming EP, due out soon.

At age 18, Mashonda inked a music publishing deal, which later led to a recording contract with Columbia Records. During her run, she collaborated with rap icon Jay-Z on “Girl’s Best Friend” and was featured on tracks and albums for artists including DMX and Eve.

After a thirteen-year music hiatus, Mashonda is back to making music and is ready to reintroduce herself to those who’ve missed her sultry vocals as she taps into a limitless amount of new prospective fans. 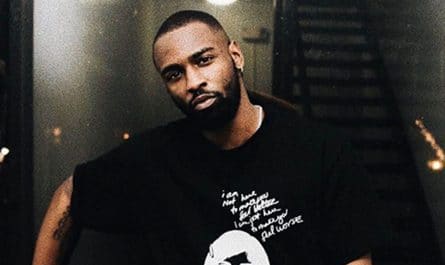 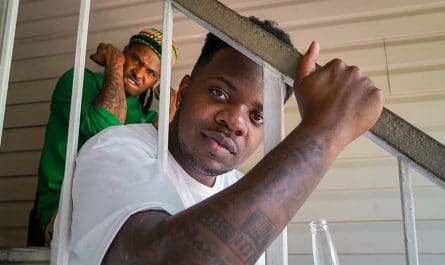