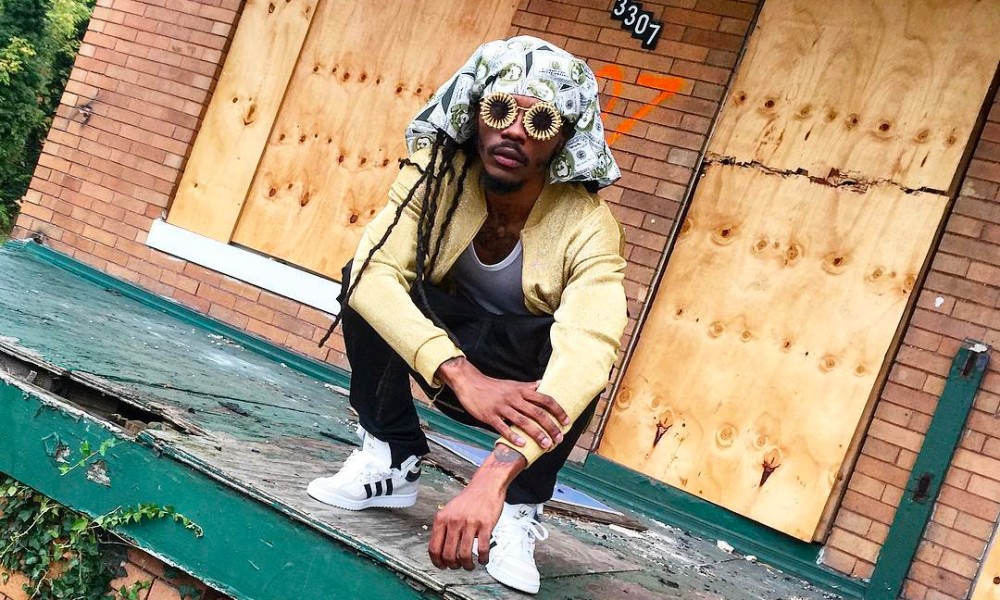 Following the success of his controversial visual, “The Journey,” DMV recording artist Sphinx II8 makes his global debut with the release of his anticipated EP titled, Lucky Lefty.

On the seven-track introduction, Sphinx II8 dives deep into his personal issues and connects with social concerns plaguing today’s culture. “This project made me feel like a maven from start to finish. My music is universal. Saga music you and I can relate too. Your experiences teach you who you are. It’s the map of your life,” states Sphinx. The project is slated to be Sphinx defining moment as an artist.

Lucky Lefty is available via Sphinx’s own imprint. Along with “The Journey,” the new project also features previous tracks, “Role Models” and “Too Late.”

Ludacris – Numbers On The Boards (Freestyle) 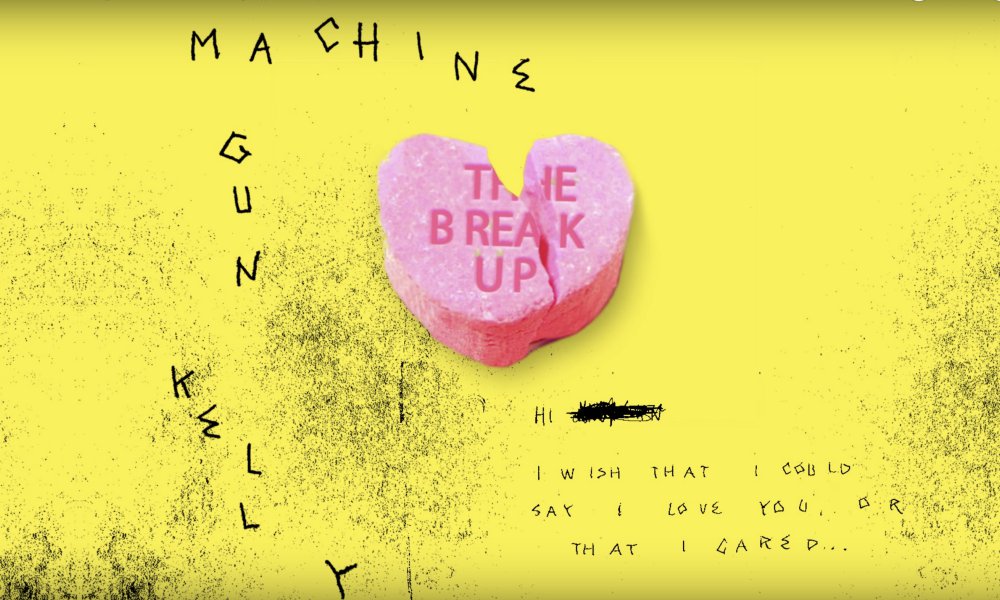