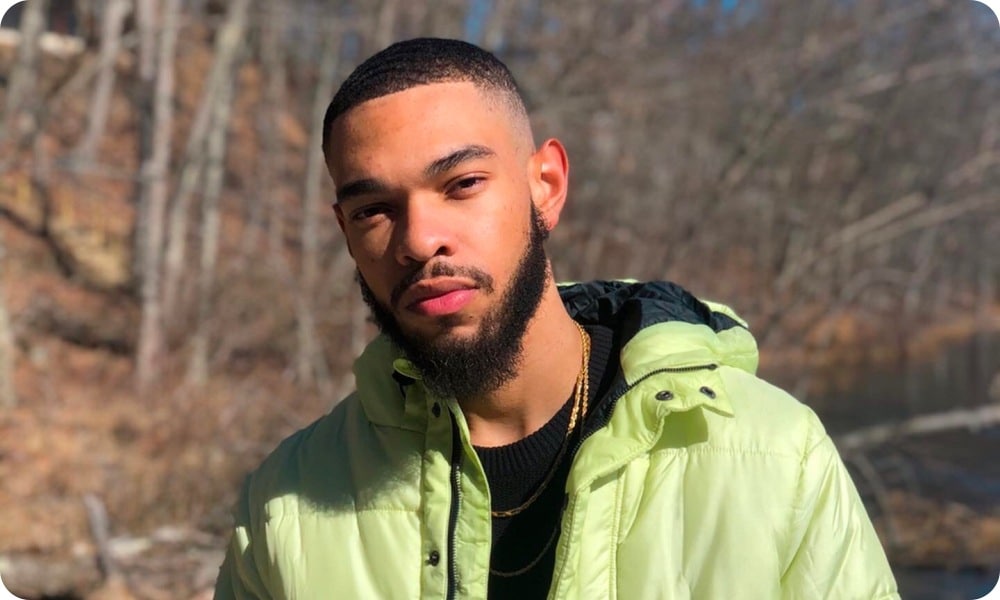 Ashoka is a New York-based singer/songwriter/rapper with a buzzing song called “Regular Day.”

Now averaging 27,000 streams, the newcomer capitalizes on the new wave with the release of the new song, “40/60.” Joined by talented R&B singer Jay Wile, the two collaborators develop a new-age love song about finding the perfect love and doing whatever it takes to appreciate them.

Ashoka on the song:

“This particular record is about a man’s willingness to go the extra mile for his woman. Not just telling her she’s worth it but actually taking the time to show her. Don’t get me wrong, relationships aren’t supposed to be one-sided, but have you ever been so into a shawty that it’s like she doesn’t even have to do much? That’s the headspace I was in when I created this one.”

Mike WiLL Made-It – On It Feat. Chief Keef & Young Scooter 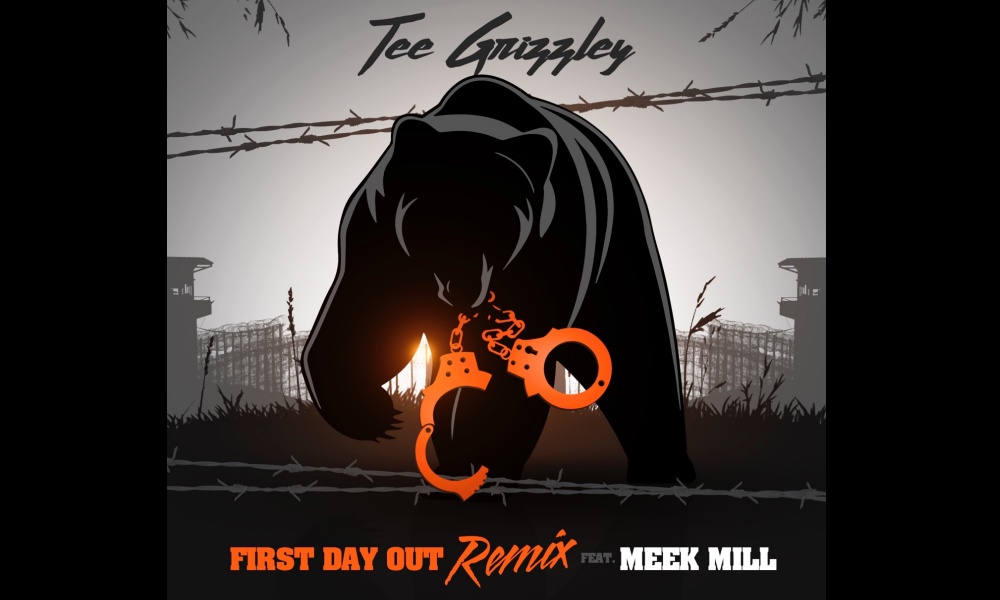