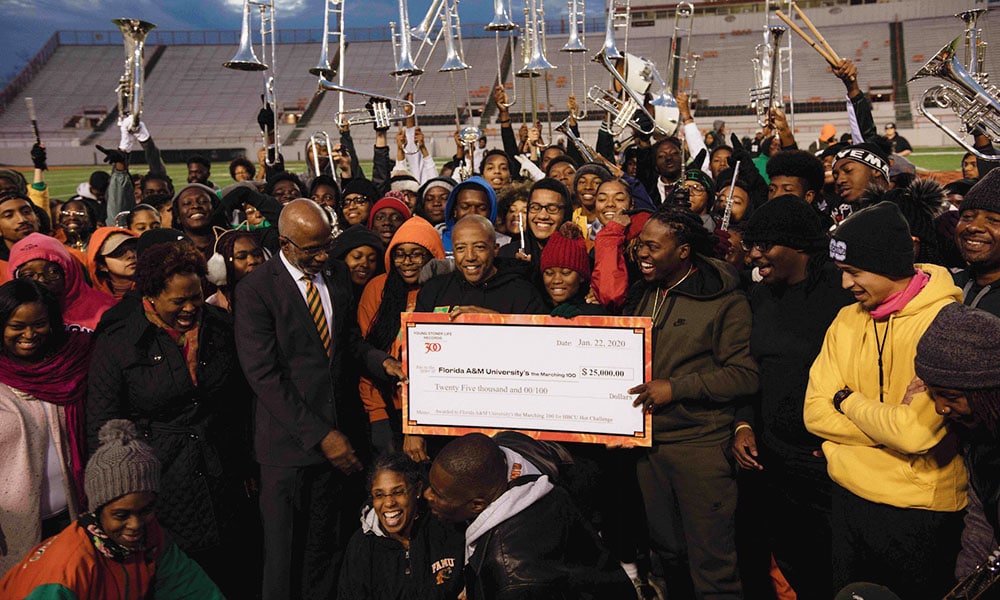 The digital campaign, announced in October 2019, invited all historically black colleges and university (HBCU) marching bands to produce a short video and share on social media showcasing their school spirit and talent with their best marching band rendition of Young Thug’s “Hot” single.

Dr. Shelby Chipman, Director of Bands at Florida A&M University, and Kevin Liles, Co-Founder and CEO of 300 Entertainment on the award:

“On behalf of FAMU’s ‘Marching 100’ band, I’d like to take this opportunity to thank Young Thug and Kevin Liles for an outstanding initiative with the HBCU Hot Challenge and the members of Marching 100 who had an absolutely fantastic time designing our formation and the music arrangement by Lindsey Sargent. We will be eternally grateful to Young Thug, Kevin Liles, and anyone associated for providing HBCUs an opportunity to showcase their talents and creativity. We’re even more excited about the same opportunity to use the award towards band operations, scholarships, and initiatives that will allow us to move the FAMU Marching 100 forward. We look forward to showing up this weekend at the Honda Hot Battle of the Bands in Georgia.” – Dr. Shelby Chipman, Director of Bands at Florida A&M University

“On behalf of YSL and 300 Entertainment, Congratulations to all #HotHBCUChallenge participants – your creativity is inspiring, and to FAMU continue to make us proud as you are the official winners of the Challenge. Our support of the HBCU creative community will never waiver. They are our future leaders, engineers, artists, entrepreneurs, and we recognize the importance of a collaborative environment that understands their social dna, while at the same time challenges them to dream bigger, work harder and focus on what really matters. Education is power, entrepreneurship is key, and ownership should be our driving force.” – Kevin Liles, Co-Founder and CEO of 300 Entertainment

Watch/Listen to Young Thug’s message below:

“Hot” first arrived on Young Thug’s #1 album, So Much Fun featuring Gunna and produced by Wheezy. Since the song’s debut, its been a #1 record at radio and has reached Double Platinum status.

Young Thug defies categorization and is a true iconoclast. Emerging on Atlanta’s hip hop scene with his 2011 mixtape series, he launched into the mainstream with his knack for melodicism and unique vocal style. Thug’s highly anticipated new album So Much Fun was released earlier this fall. Thug was awarded with a 2019 Grammy for his work and songwriting on Childish Gambino’s “This Is America” – named Song of the Year. He recently earned his highest chart placement on the Billboard Hot 100 with his latest single “The London” ft. J. Cole & Travis Scott and produced by T-Minus. “The London” also earned a spot on Spotify’s 2019 Summer Song Predictions list. Thug was recently featured on Ed Sheeran’s song “Feels” on Sheeran’s collaboration album, No.6 Collaborations Project, as well as Post Malone’s new single “Goodbyes” and on Lil Nas X’s new remix of “Old Town Road (Remix)”. In addition to his music, Young Thug recently launched his fashion brand SPIDER which premiered during Wireless week in London earlier this year. Young Thug also just wrapped up his ‘The Justin Bieber Big’ Tour across North America with chart-topping rapper Machine Gun Kelly. 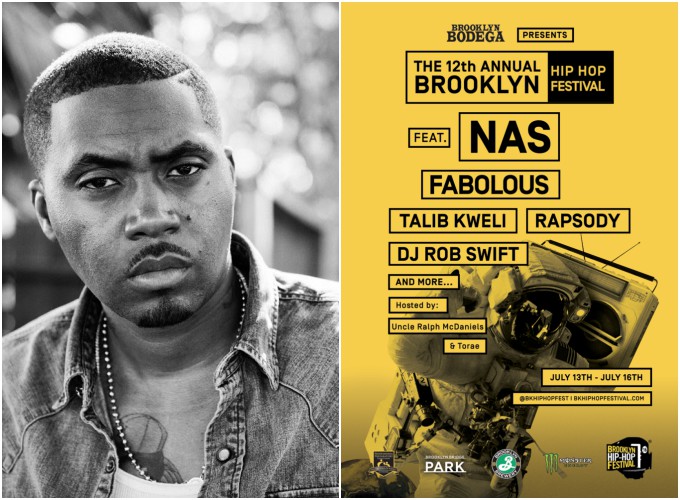