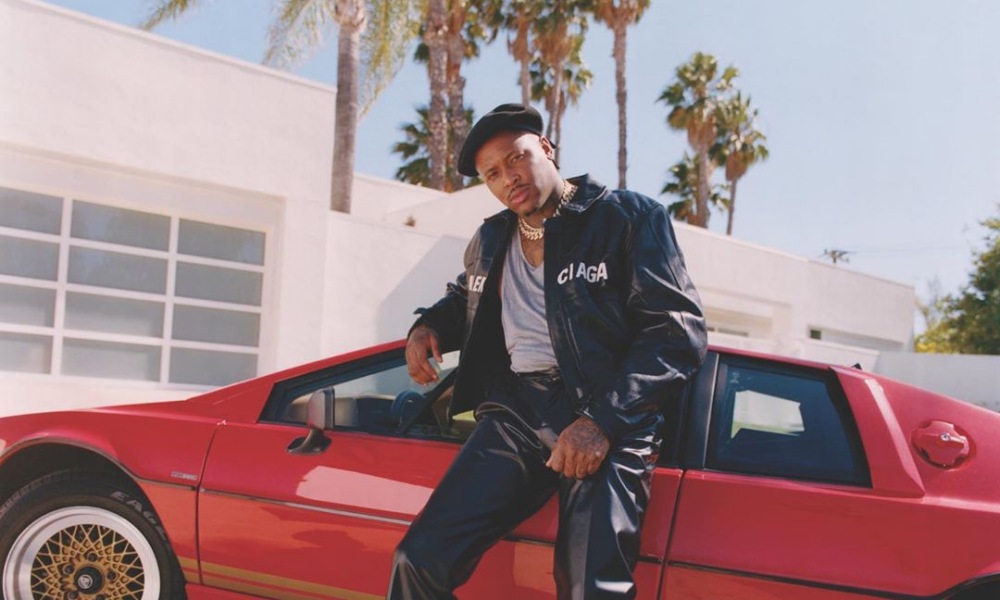 Rapper YG has issued a public apology to the LGBTQ community for his past “ignorant” views.

The 29-year-old musician took to Twitter recently to tell fans he’s adopted a new outlook on life, writing: “It’s been brought to my attention that my old views on life was ignorant. I apologize to the LGBTQ kommunity for ever komin across like i was anything but respectful and accepting. Live. Love. Ya Life. Gang!”

He was quickly praised by his fans for coming forward with such a bold statement, with one writing: “Great way to start a year by acknowledging wrongs as you also indirectly teaching all these millions following u.”

Another added: “Don’t know u, but proud of you. Don’t stop exposing all you learn too and help make the world a safer place for everyone.” 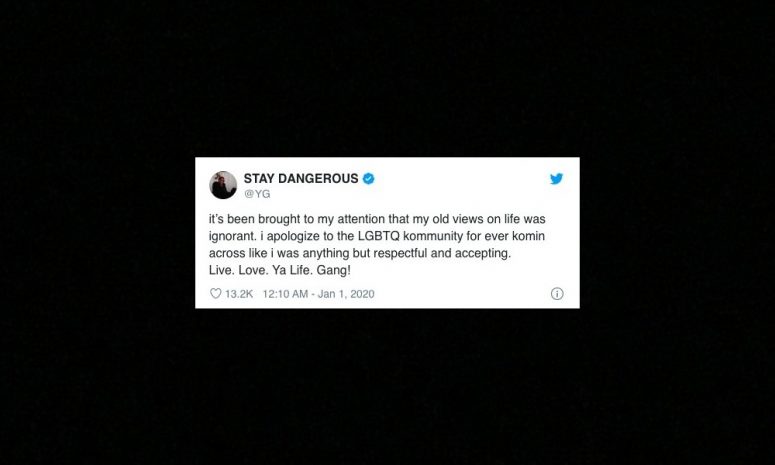 YG’s apology comes after last month’s split from R&B songstress Kehlani. Their breakup came just months after YG was photographed apparently kissing another woman while leaving a Los Angeles nightclub in October. A spokesperson for the rapper later dismissed it as a “drunken moment” and said he was “very regretful for putting himself in that situation and hurting Kehlani.” 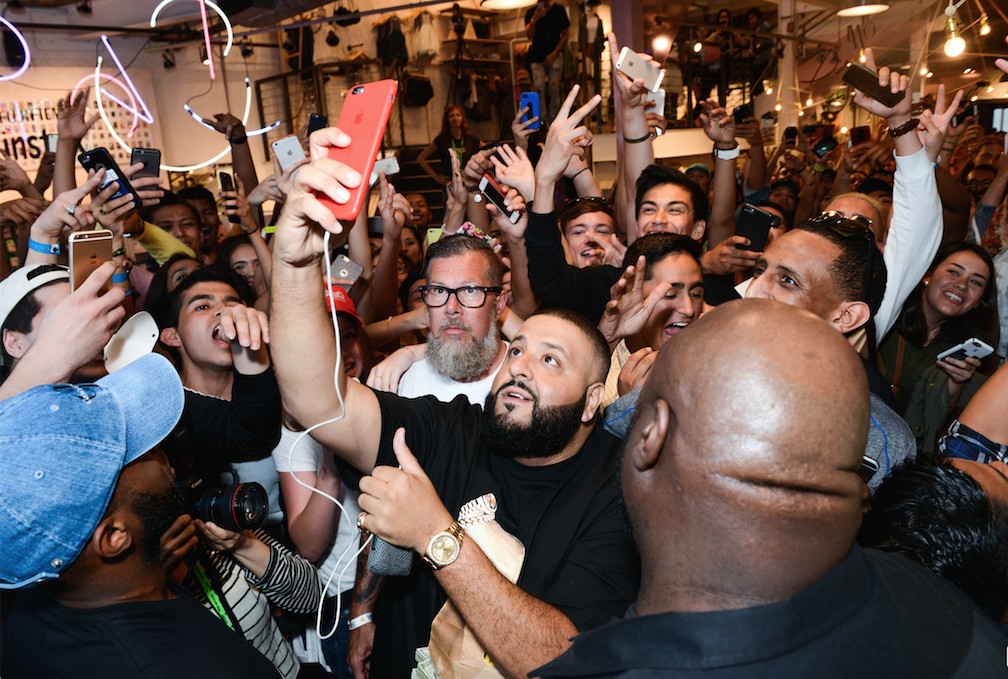