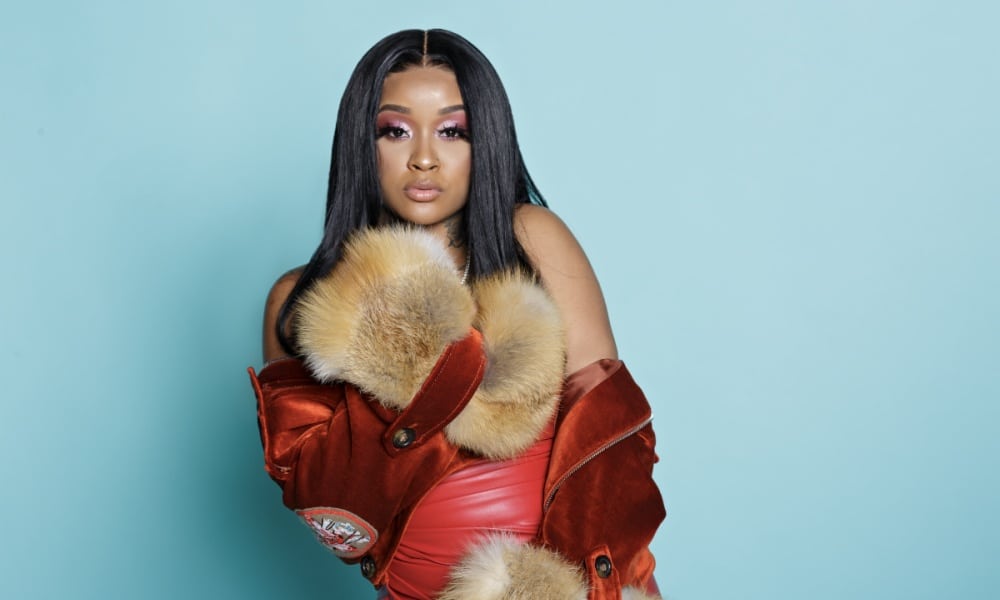 STUNNA GIRL has released the highly anticipated visual to her single and viral Tik Tok hit “Runway.” The song has been streamed more than 20 million times and earned her a spot on Spotify’s US Viral 50 list.

The video, shot in a fashion show setting, is just as fun and bold as the record, and shows STUNNA GIRL looking her sexiest. According to her, “Runway” is not just a moment, “Runway is all about a lifestyle. Being Confident, sexy, and getting anything I set my mind to.”

If you are not familiar with the young star, the 21-year-old rapper/singer created a viral frenzy for her 2019 style anthem, “Runway.” After releasing a project independently, she inked a deal with Epic Records, putting her on a fast track to success. Her unique flow has earned her praises; she released her independent debut album, YKWTFGO. When the #RunwayChallenge organically exploded on TikTok, she inspired a viral movement facilitated by millions of videos by fans and influencers such as Nikita Dragun, and more. The song proved so gripping that by the end of the year, TikTok proclaimed her as the fourth top artist on the platform for the year, behind only Lil Nas X, Mariah Carey, and Lizzo.

Get into this fun visual: 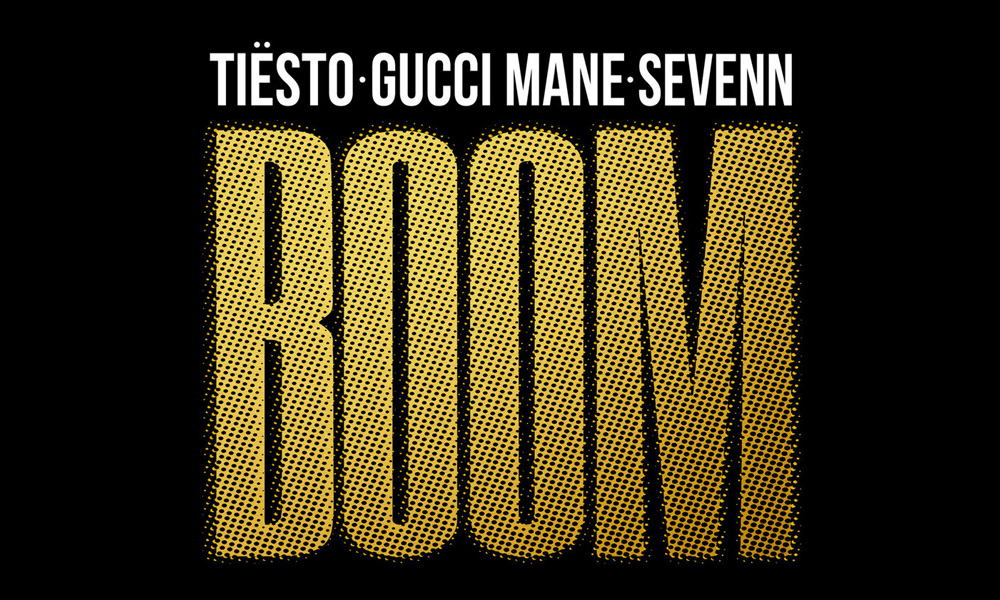