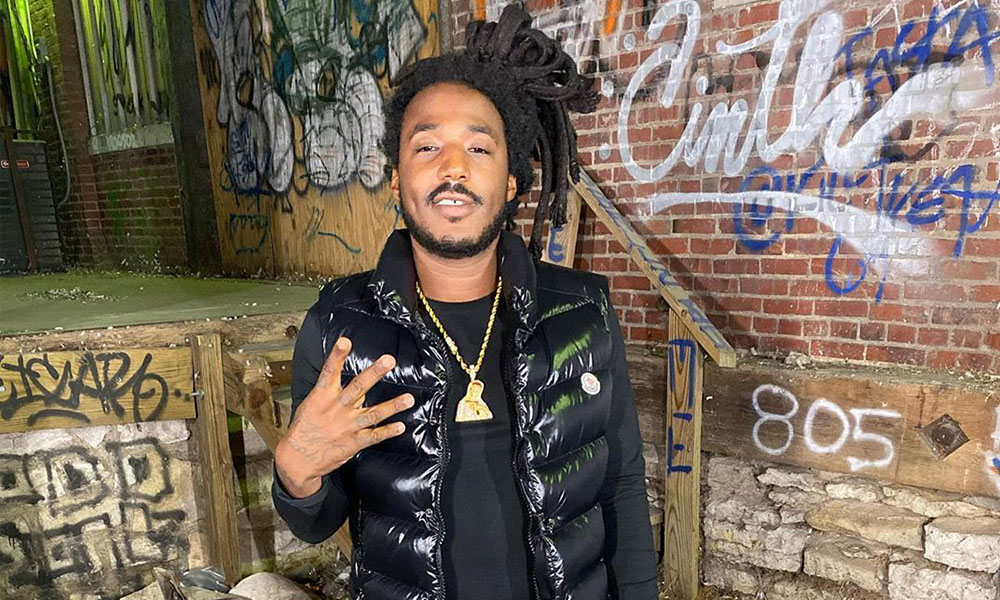 Mozzy highlights the life of living in the ghetto including hustling, gangbanging and not going to school in the music video for his latest single, “overcame.”

Mozzy makes music about his life growing up on the streets of Sacramento’s challenging Oak Park neighborhood. Over the last few years, he’s emerged as one of hip hop’s most essential storytellers. He raps with unmistakable patina of truth about the grinding realities of drugs, gangs and violence.

Mozzy’s father was a felon and his mother was absent; he was raised by aunts and his grandmother, a member of the Black Panther Party. Mozzy grew up with an intimate understanding of the drug trade, both the luxurious lifestyle it can provide and the drastic risks it carries. When he started rapping, he was determined to present street narratives with the nuance they deserve.

Mozzy released his latest mixtape, Internal Affairs, in May 2019. 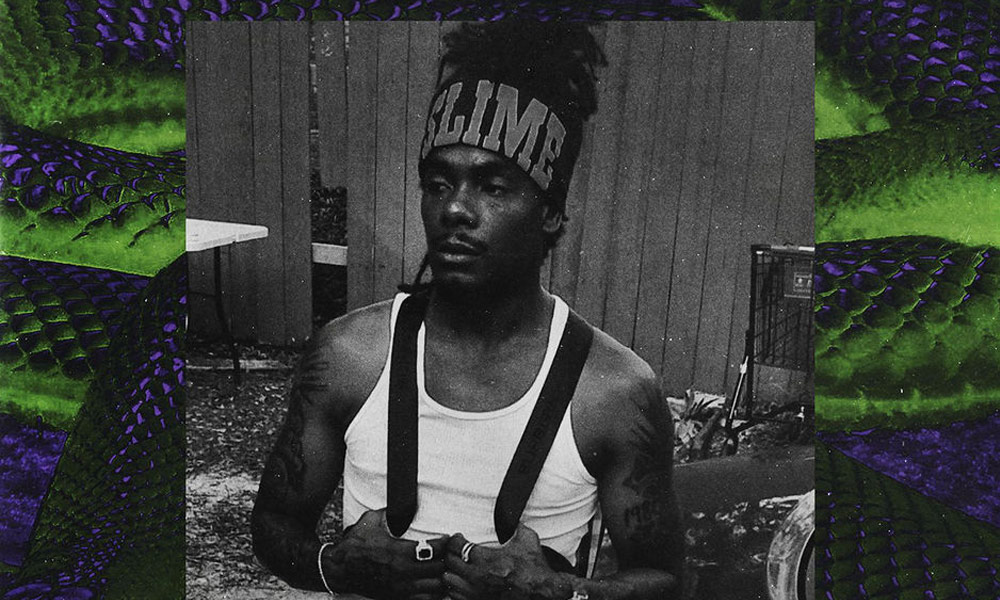