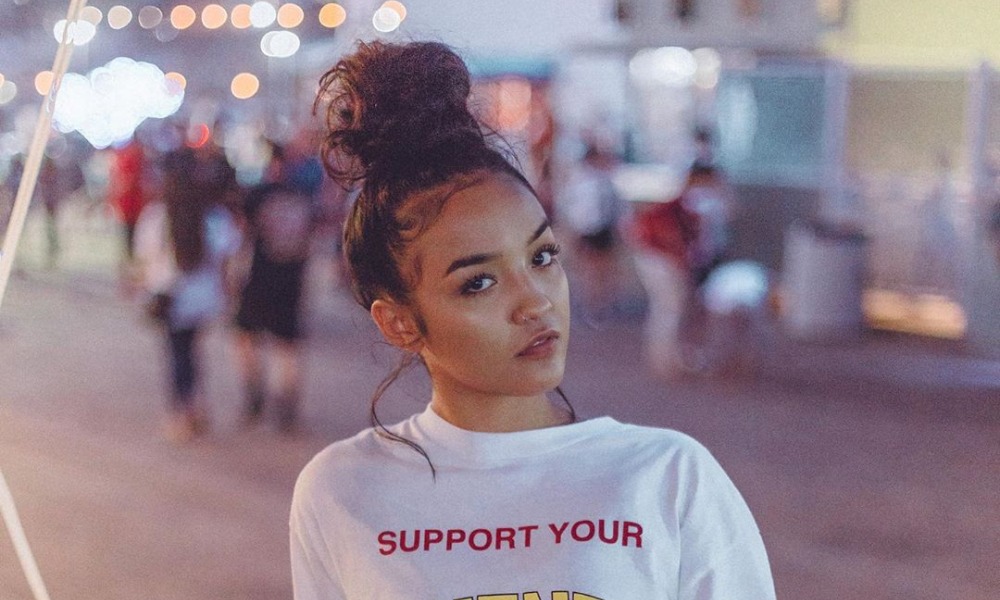 The cause of death for rapper Lexii Alijai has been revealed.

According to PEOPLE, the promising artist passed after consuming a fatal combination of drugs and alcohol.

Alijai’s death has been ruled an accident.

News of the tragic death was announced on New Year’s Day on Facebook by Alijai’s cousin, who wrote: “Your a real Legend. if you know her or heard her music you’d feel chills. Rest in paradise you’ll never be forgotten! I’m so lost for words…my beautiful cousin with so much talent & Unique soul Lexii Alijai It’s too soon.”

The 21-year-old was discovered unresponsive at the Loews Minneapolis Hotel in Minnesota.

The late rapper was close friends with singer-songwriter Kehlani. She collaborated on her singles “Jealous” and “You Should Be Here,” which was nominated for a Grammy.

Alijai first rose to fame by rapping over songs by stars such as Drake and Nas, with her videos frequently going viral on social media. She dropped out of school to pursue her music dreams and released her first full-length project, Super Sweet 16, to celebrate her 16th birthday. Her debut studio album Growing Pains dropped in September 2017.

Arrest Made in Stabbing of Nicki Minaj and Fabolous Associates