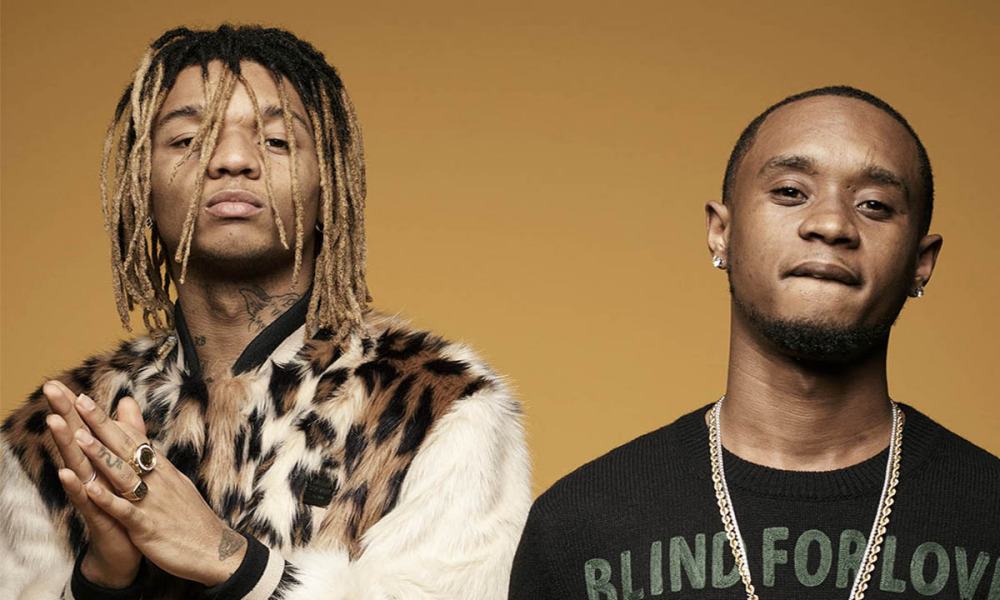 Rae Sremmurd stars Swae Lee and Slim Jxmmi’s stepfather has been killed and their brother is in custody.

Floyd Sullivan, who helped raise the hitmakers with their mother, Bernadette, was shot dead in Mississippi on Monday night (Jan 6.). Floyd and Bernadette also had a son of their own, Floyd Jr.

According to TMZ, the duo’s younger sibling, 19-year-old Michael Brown, has been named a person of interest in the shooting and is being held for psychiatric evaluation.

Slim and Swae have yet to comment on the family tragedy, but Swae posted a broken-heart emoji on his Instagram Story on Monday evening and also tweeted, “I pray this world let’s me keep some compassion.” 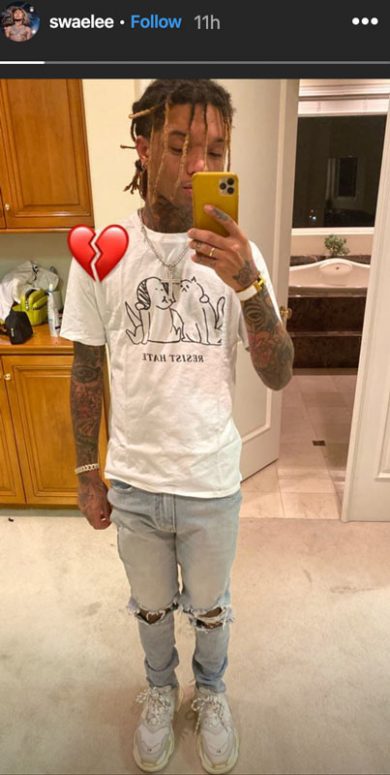 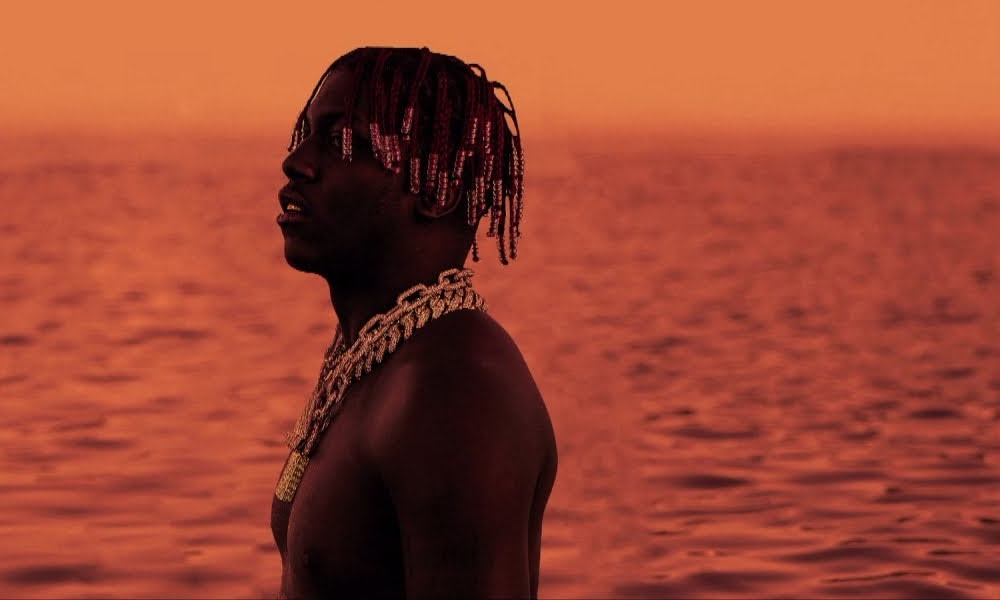