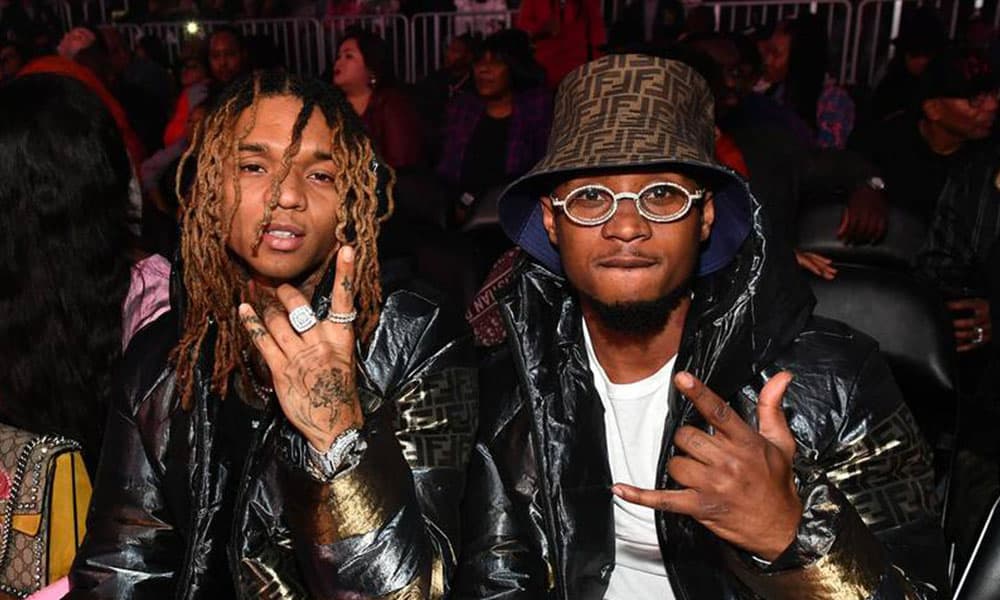 Swae Lee and Slim Jxmmi, better known as Rae Sremmurd are mourning the lost of their stepfather. What makes the ordeal even worse is that their younger half-brother has been charged for the murder.

Michael Sullivan was initially taken into custody for a psychiatric evaluation after police in Tupelo, Mississippi found his dad, Floyd Sullivan, shot dead at the family home on Monday night, January 6, 2020.

At the time, the 19 year old was named a person of interest in the case, and after his release from hospital on Tuesday, he  was placed under arrest for the murder by officers at the Lee County Sheriff’s Department.

Floyd, 62, had helped to raise the Rae Sremmurd siblings with their mother, Bernadette Walker, and the tragic turn of events has left the stars devastated.

“Both Slim and Swae Lee are deeply saddened by the death of their stepfather, but both are thankful for the love and support they had during their upbringing,” the duo’s spokesman, Juel Stanley, shares in a statement.

“They ask that people respect their privacy during this time of grief and mourning.”

Swae, real name Khalif Brown, has also taken to Twitter to express his shock at the news. After tweeting out four broken heart emojis, he posted, “I pray this world let’s (sic) me keep some compassion.”

Azealia Banks Says Pharrell is to Blame For “ATM” Failure

Kendrick Lamar, Bishop Nehru, 2 Chainz, More Set to Hit the Brooklyn Stage in the Near Future