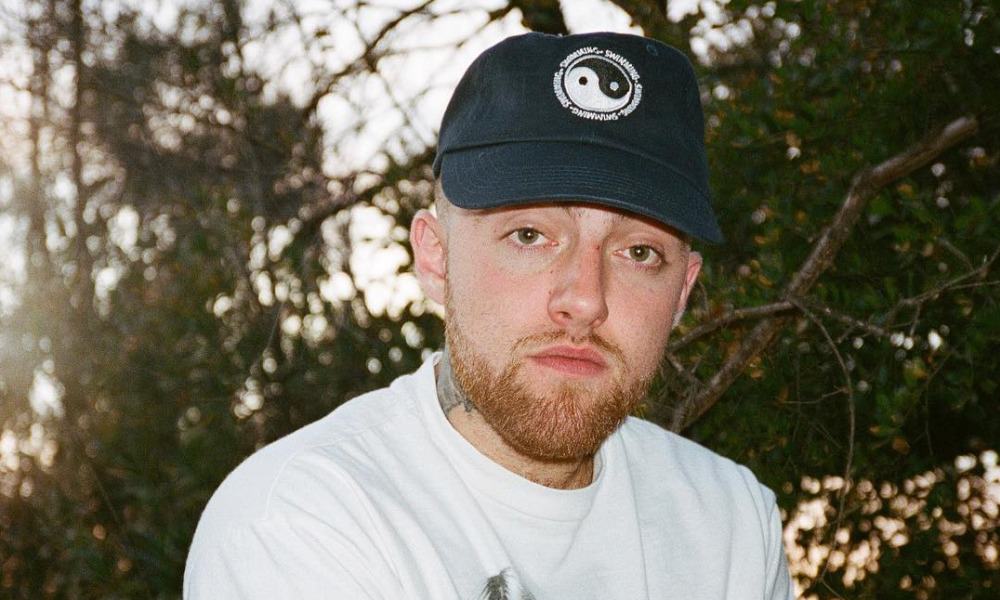 Circles, the follow-up to his fifth offering, 2018’s Swimming, is scheduled to arrive at retailers and streaming services on January 17th, two days before what would have been his 28th birthday. Miller penned the project before his untimely passing.

“Here we are. The act of having to write this at all feels surreal,” reads a statement posted on Mac’s Instagram page by his relatives. “At the time of his passing, Malcolm (Miller) was well into the process of recording his companion album to Swimming, entitled Circles. Two different styles complementing each other, completing a circle-Swimming in Circles was the concept.”

Miller, real name Malcolm McCormick, had been collaborating with producer Jon Brion on the project, and he was invited to help complete the tunes following the hip-hop star’s death in September 2018. “He had been working with Jon Brion, who after hearing some early versions of songs, cleared his calendar to help Malcolm fine-tune them. After his passing, Jon dedicated himself to finishing Circles based on his time and conversations with Malcolm. We are eternally grateful to Jon and to those who gave their best to the difficult and emotional task of putting out this body of work.”

After much deliberation, the family ultimately decided to release Circles. “This is a complicated process that has no right answer. No clear path. We simply know that it was important to Malcolm for the world to hear it,” says his family. “One of the most difficult decisions in the process is how best to let people know about it—how to communicate meaningfully while keeping sacred what should be kept sacred. So this will be the only post on any of his channels.”

The family concludes the press release by expressing its gratitude to Miller’s devotees for their years of support. “Thank you to all the fans who’ve supported him unconditionally through the years,” continues the statement. “We miss him. We are left to imagine where Malcolm was going and to appreciate where he was. We hope you take the time to listen. The look on his face when everyone was listening said it all.”

Miller died from an accidental drug overdose at age 26.

Tupac Shakur Musical Held Up Due to Theater Shortage

Jay Z Moving Forward With Barneys Deal, All Profits to go to Charity