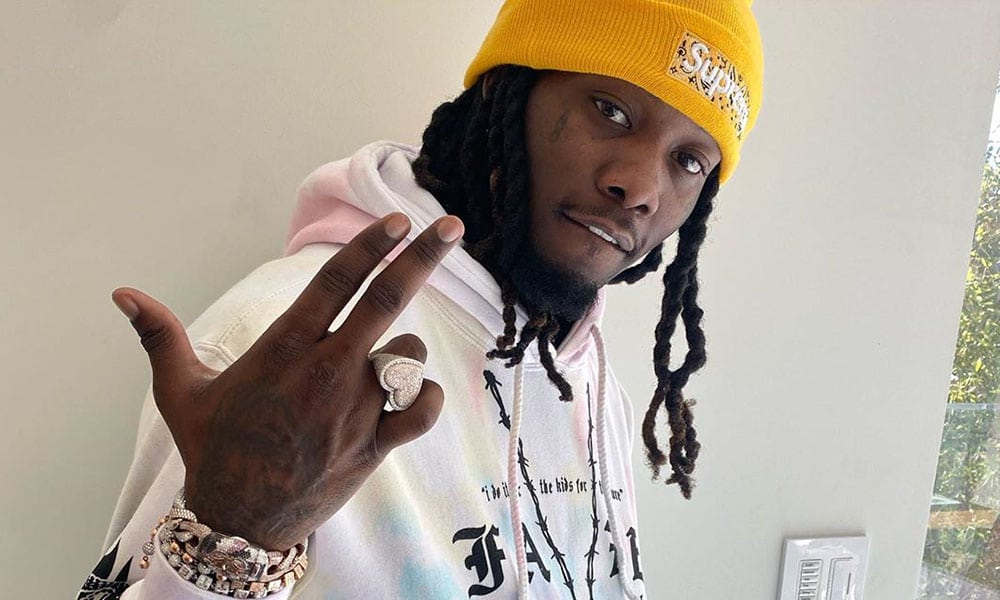 Migos member Offset is not in his feelings following a recent detainment by Los Angeles police, who were investigating reports of an armed man at famed shopping mall The Grove.

On Wednesday (Jan. 29), Offset and members of his entourage were caught on camera being handcuffed by cops. During the safety scare, cops recovered two guns and took everyone in for questioning.

Two of the men claimed responsibility for the weapons and were placed under arrest, with one booked for carrying a concealed firearm, and the other for possession of a firearm by a prohibited person.

Offset was released without any charges, and as he walked free from the police station, he told TMZ it was all just a big misunderstanding.

The hip-hop star went on to insist he had no qualms with the police, because they had just been doing their jobs. “I was treated fairly… They had to do that,” he shared. “Something happened, I don’t know. It wasn’t me though.”

Explaining why he had shouted at the cops as he was placed in cuffs, Offset claimed he simply didn’t want his name hitting headlines for the incident, because he had done nothing wrong.

“I’m just mad… it touched the media like that,” he said. “I was upset ’cause I ain’t do nothing, I didn’t know what was going on. But, we good though.”

“It was just the wrong guy… but everything good,” he continued. “They did a good job – they find the right person, and it ain’t me. I love L.A. (sic)!” 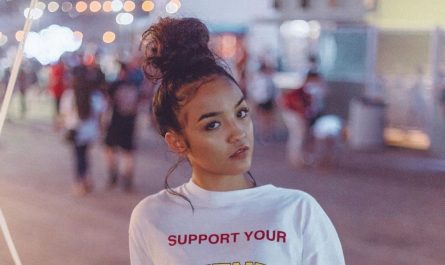