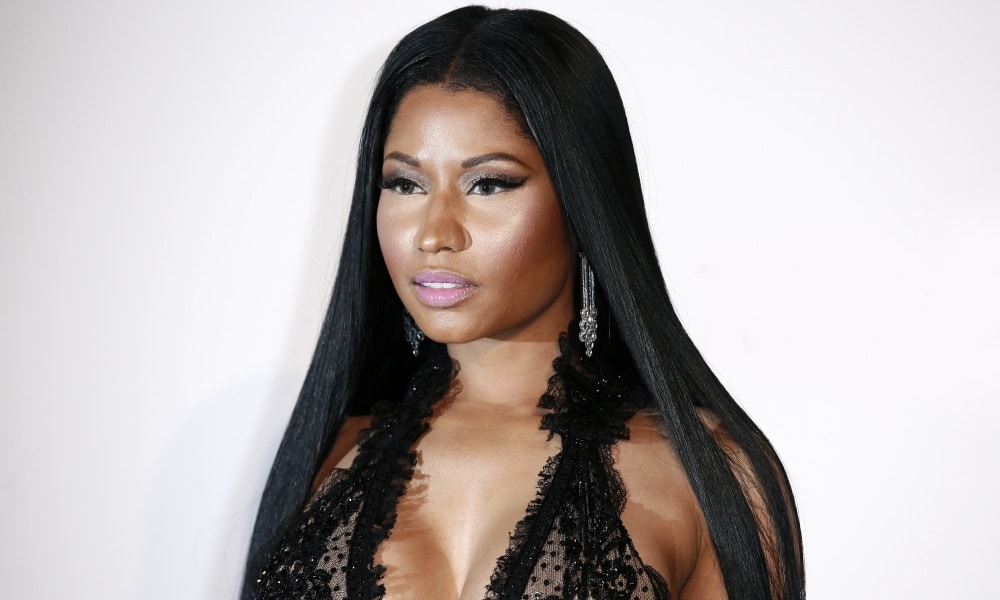 Jelani Maraj, the brother of popular rapper Nicki Minaj, will spend 25 percent are more of his life in prison.

On Monday, a Long Island judge sentenced Maraj to 25 years to life in prison for child rape. The ruling came several months after a bid to set aside a verdict due to jury misconduct.

A jury found Maraj guilty over two years ago for predatory sexual assault against a child and endangering the welfare of a child. He was accused of raping his then-11-year-old stepdaughter while he was married to her mother. During the trial, which lasted less than three weeks, the defense claimed the allegations were fabricated to extort $25 million from Maraj’s famous sister. 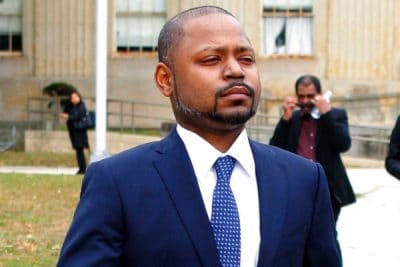 Nicki was not called to testify during the trial despite the claims made by her brother’s defense team.

In 2015, Nicki paid for her older brother’s $100,000 bond. She visited him while he was in jail in 2017, but she reportedly only went to support her mother Carol and hasn’t been close to Jelani since he was charged with the crime.