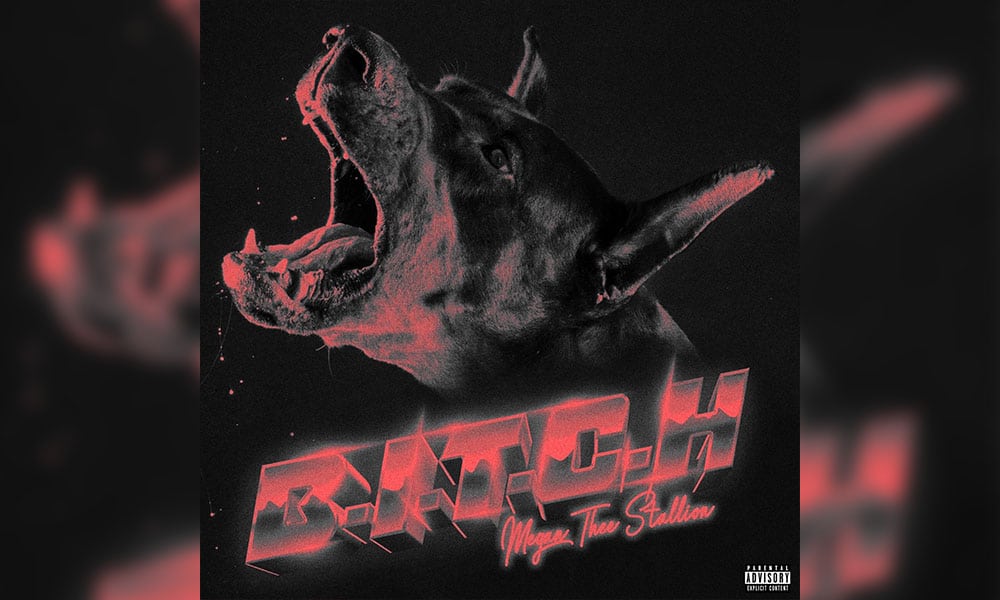 On the heels of her collaboration with pop star Normani on the bossy song, “Diamonds,” rapper Megan Thee Stallion returns with the new single, “B.I.T.C.H.”

The song samples Tupac Shakur’s “Ratha Be Ya Ni**a” and was teased last week on Megan’s Instagram featuring her spitting bars and her hotties twerking in the back.

In the Suga era, Megan will be introducing her fans to her next persona “Suga” coming off of Tina Snow and her Hot Girl Summer attitude, saying, “She’s besties with Tina Snow…it’s a big problem.” Megan also announced that Suga will include work with Kehlani – with more hot collaborations and surprises to be announced.

Nicki Minaj To Star With Brad Pitt in ‘The Counselor’