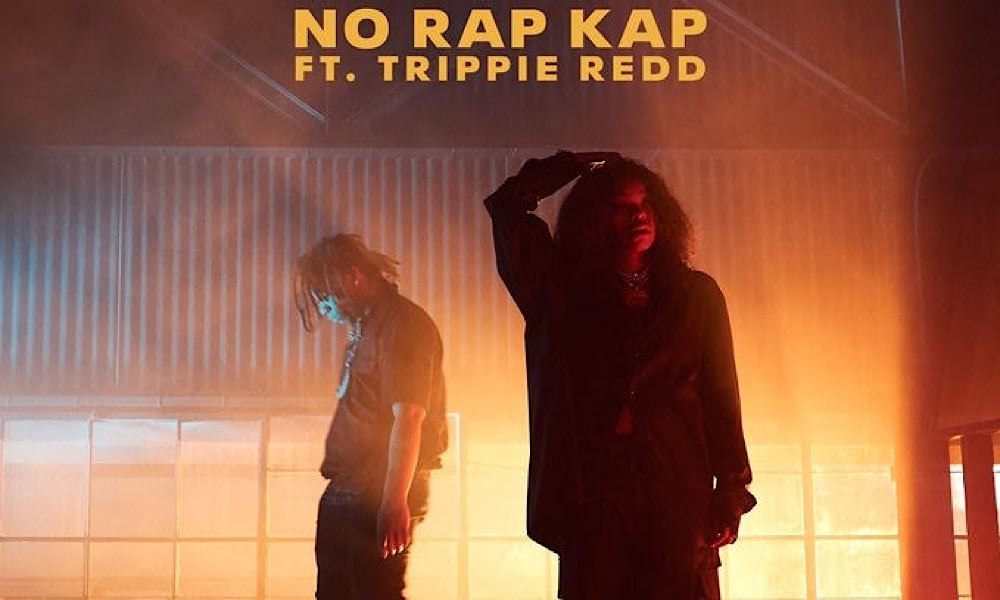 Kodie Shane delivers us a new single featuring upcoming tour mate Trippie Redd titled “No Rap Kap.” Kodie brings us a bit of a bop on this record with her unique delivery and laid back vibe. The self-proclaimed YoungheartThrob continues to give her fans dope lyrics as she and Trippie rap about girls, flexin’ and music of course.

“Over the years, Trippie and I have always had a crazy creative space,” Kodie tells The FADER. “It’s ever growing and super organic with no real destination in mind… I can truly say we trust one another in the studio and that’s so rare. In my opinion, this is a great representation of both of our styles collided. We’ve created a lot of shit, but this joint walks us into another realm.”

“No Rap Kap” is the follow-up to her single “2 Many,” which Billboard touted among “25 Songs From LGBTQ Artists You May Have Missed In 2019.”

Kodie Shane has been proving herself for a while now and this new collabo shows that she is not slowing down any time soon. She is currently prepping to go on tour with Trippie Red and Blockboy JB kicking off January 22nd in Seattle, WA. 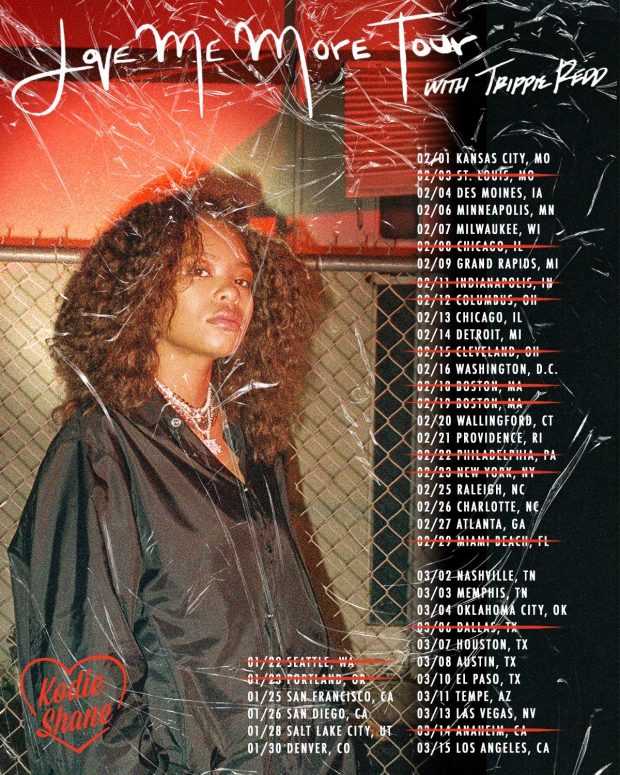