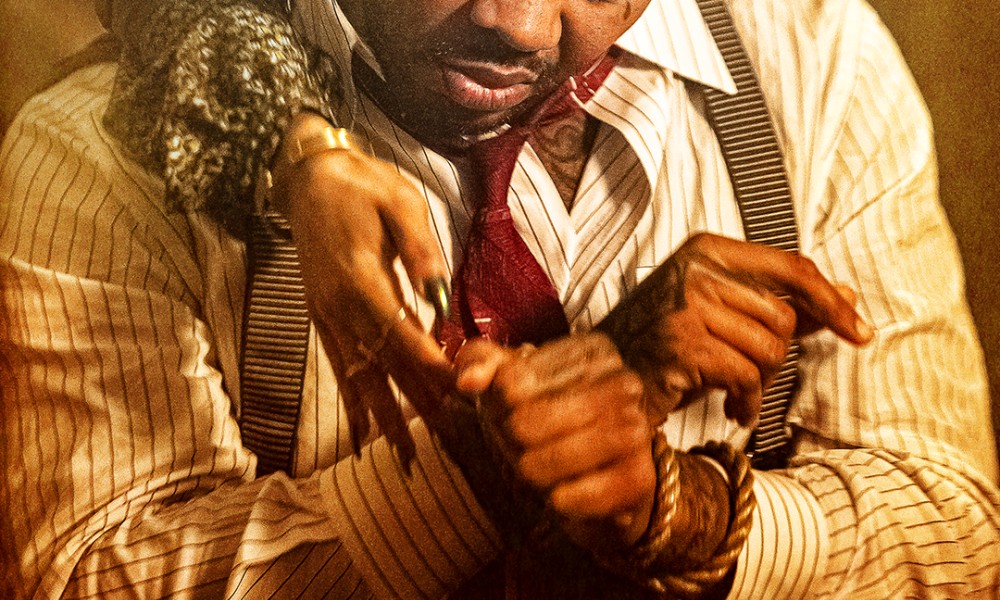 Multi-platinum recording artist and Louisiana native Kevin Gates releases a captivating and entrancing visual for his track “Fatal Attraction” from his chart-topping album, “I’M HIM.” Inspired by Louisiana Voodoo culture, the spellbinding video features Gates as an affluent mob boss who frequents brothels and falls under the spell of the madame of the house. Under the full moon, the madame is shown putting the “woo” in Kevin’s spaghetti. As Kevin eats the meal, the madame takes control over him spiritually and physically.

Gates’ lyrics and visual match up perfectly as he rhymes “She was tryna hit him with the woo, tryna catch him. She was tryna put it in his food, tryna trap him. Maybe underneath the full moon, night of passion. Thinking he’ll fall deeply in love from attraction.”

The vintage touches to the visual, added by Gates and his wife Dreka, make it all the more enthralling. Get into it below and see for yourself. 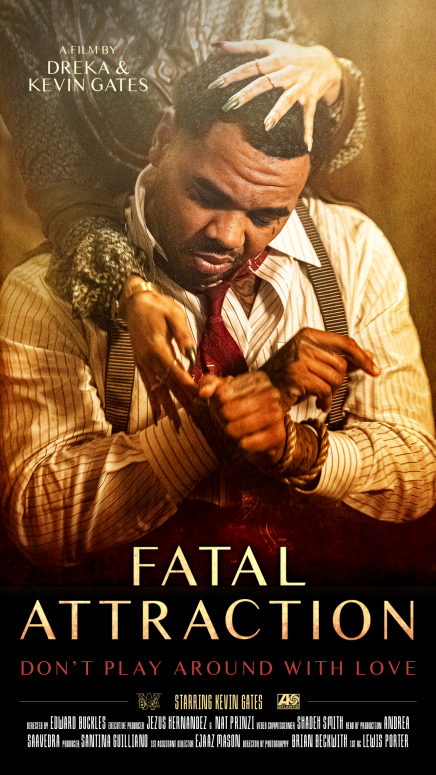 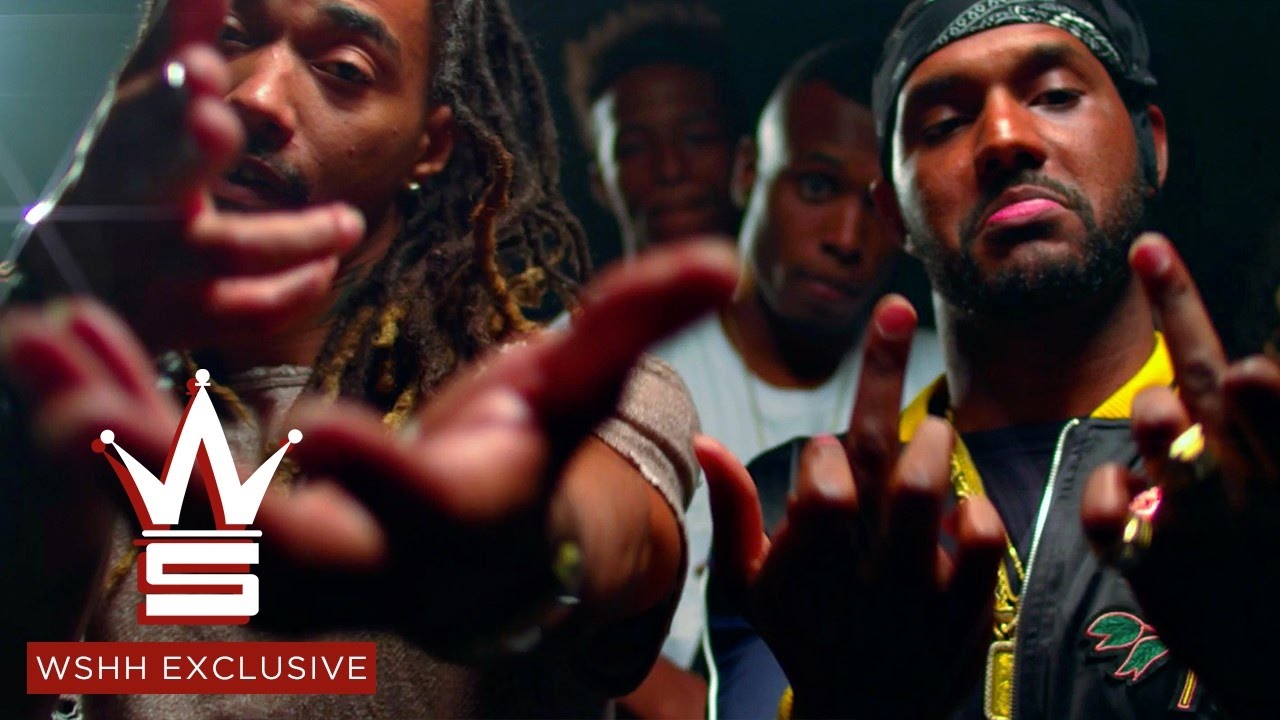 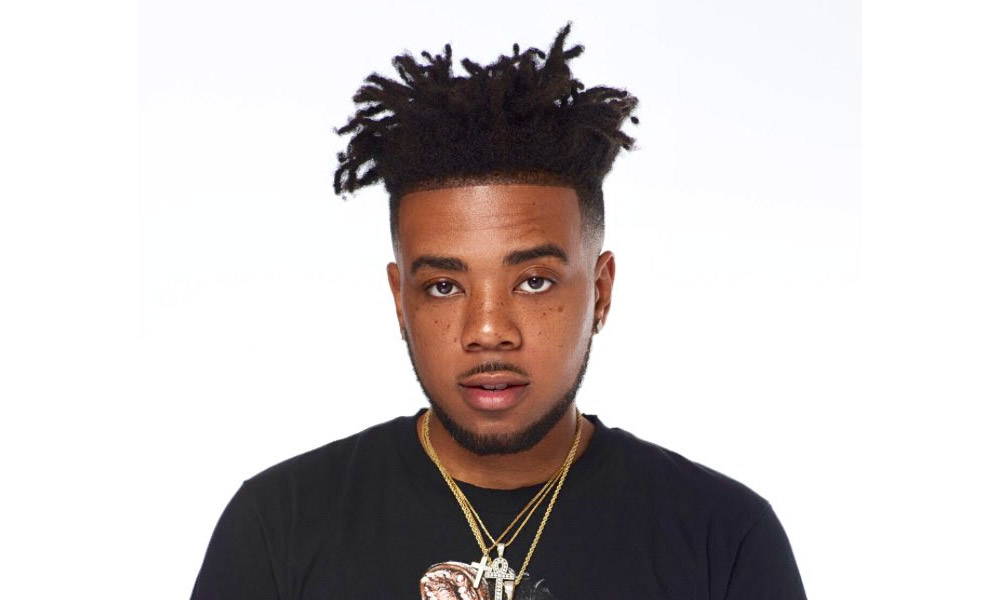 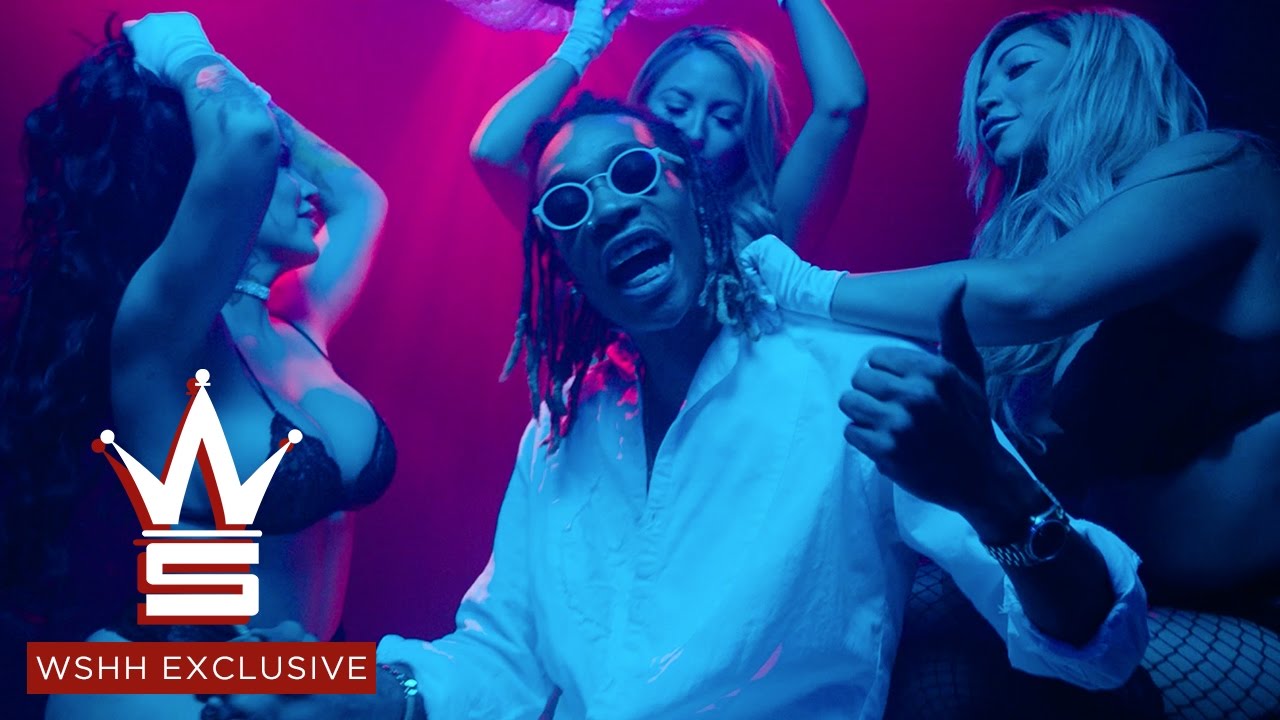