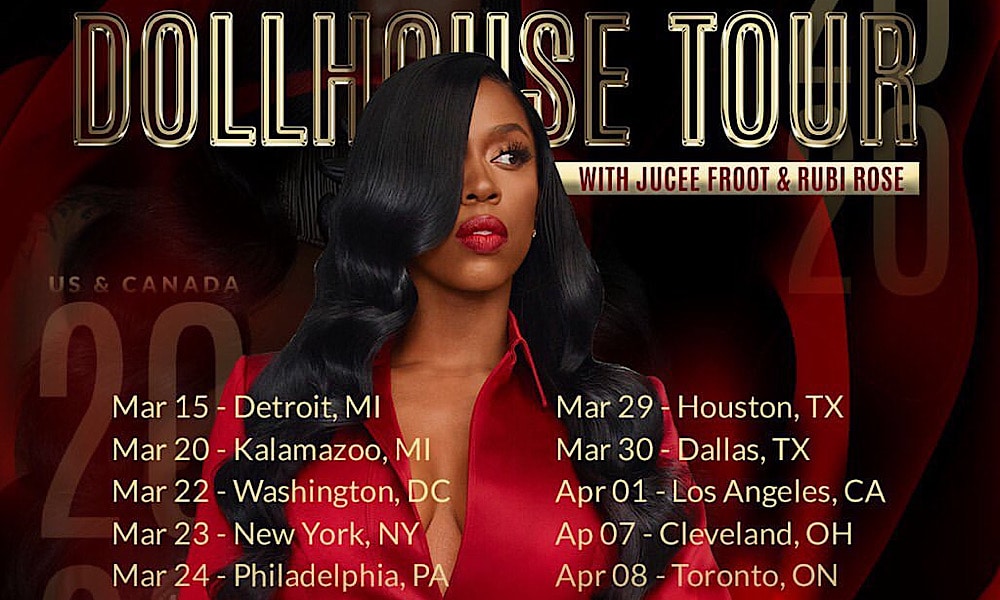 On the ‘Dollhouse’ tour, Kash Doll will perform songs off her 2019 debut album, Stacked, as well as previously released music. Rubi Rose and Jucee Froot will also be on the tour opening for the rapper. 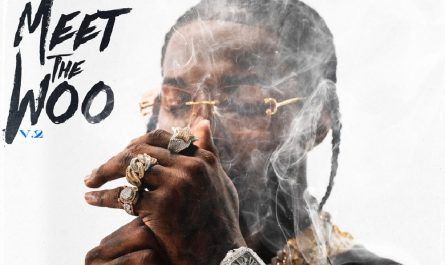 Jay-Z’s Rocawear Sued For Half Million in Unpaid Debts