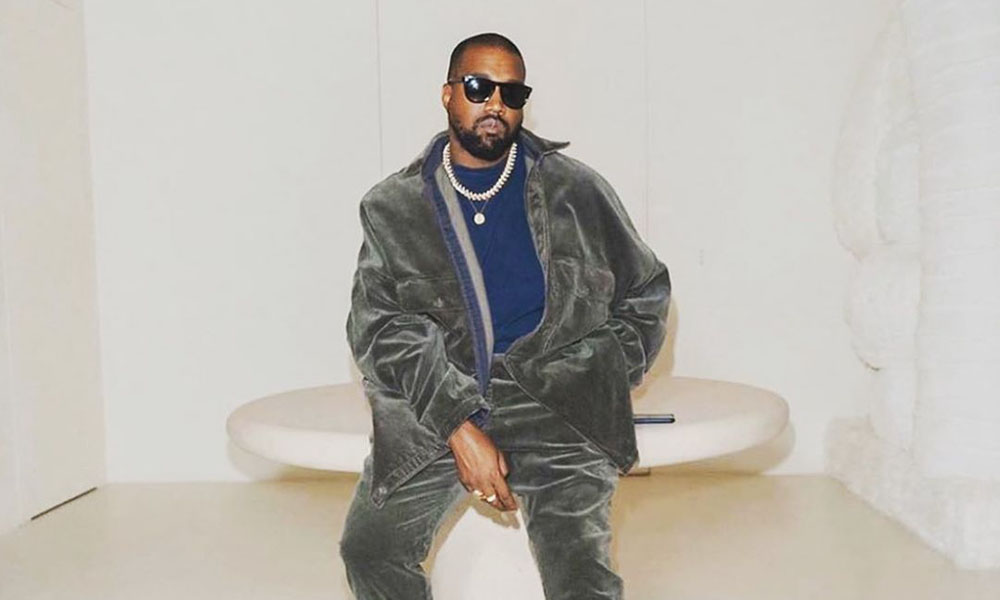 After a successful U.S. run, Kanye West wants to take his Sunday Service international with plans to visit Europe and Africa.

The rap mogul reportedly has no plans to tour traditionally anymore and instead wants to work on a new follow up album with the choir as well as travel the world with them.

TMZ reports that Kanye’s weekly Sunday Services will be reduced and have longer time periods between as he travels around the world to spread the news.

And Kanye’s wife Kim Kardashian West has revealed his Sunday Services have been “super healing” for him but she insists it is not all about “preaching.”

She said: “[Sunday Service has been] super healing for him. He just lives his life with Christ … It’s had a positive impact on our family [and North] loves to be a part of it … It’s honestly more like a healing experience for my husband. It’s just music; there’s no sermon. It’s definitely something he believes in – Jesus – and there’s a Christian vibe. But there’s no preaching. It’s just a very spiritual Christian experience.”

Kanye had previously spoken candidly about finding his faith when his loved ones tried to help him through his darkest moments.

He shared: “People in my family were praying for me, but they couldn’t call me and scream at me. I’m a grown man. But it was God that came and put this thing on my heart and asked if I was ready to be in service to him … I have no regret and no shame.”