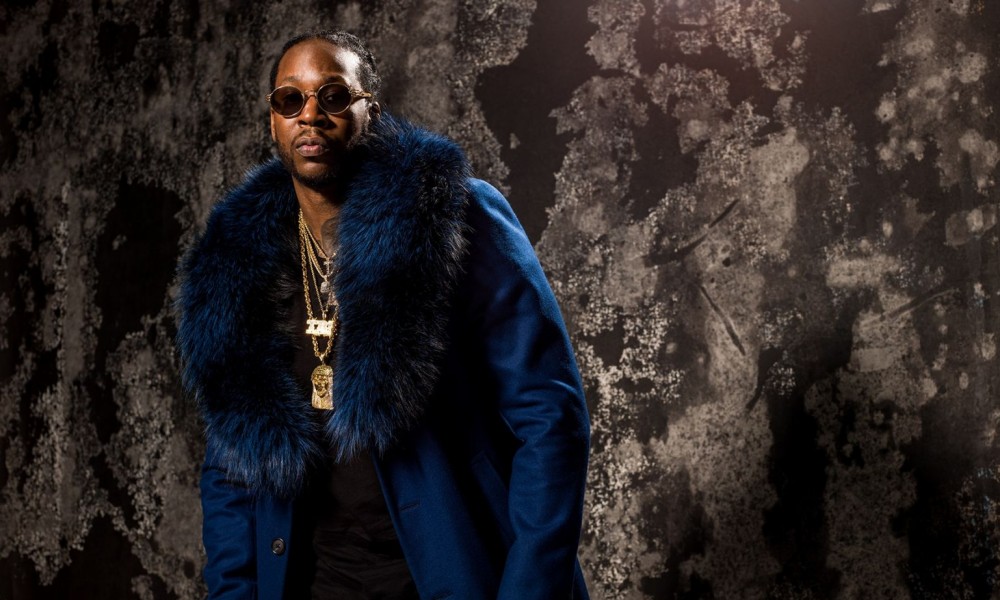 Atlanta rapper 2 Chainz celebrates his city and the football, basketball, and baseball teams with his two single, “Falcons Hawks Braves.”

Accompanied by a music video, directed by Terrius Mykel, the Def Jam talent rolls through the city with a few juicy booty models as he rhymes about the “best city in the world.”

“A city full of black millionaires, black entrepreneurs, businesses, it’s a great place to be…,” Chainz says of Atlanta.

Kudos on shouting out the positive movement of black Americans in Atlanta. 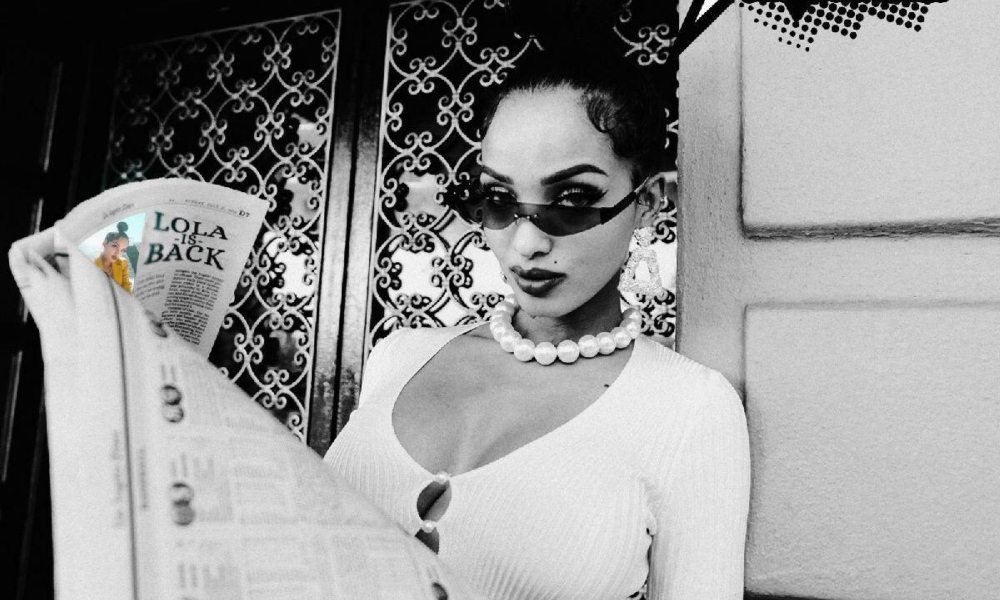 Jeezy Returns with New Track + Video “back” Feat. Yo Gotti