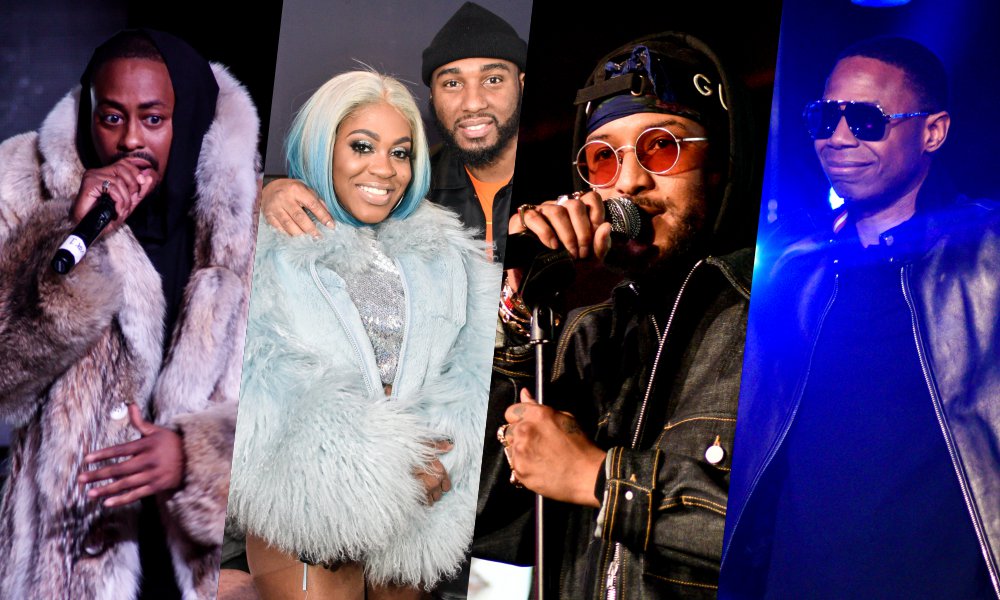 The night performances kicked off with Virginia native Chris Scholar, who showed off some of his slick dance moves while getting the audience primed for what’s to come. He was followed by DeVaughn’s artist Maycee, who brought her street n’ B sound to the stage including her new single, “I Got.”

Following the two openers, Grammy-nominated artist Ro James delivered a few of his memorable songs including “You Already Knew That” and the hit single, “Permission,” both from his debut album, ‘Eldorado.’ In addition, Ro also confirmed that new music would be coming in 2018.

Before performing “Permission,” James said the record was “special to any lady, any woman, any girl… to understand the importance of consent,” which is important in our current climate of sexual assaults. Check out the performance below.

Philadelphia rap veterans Young Gunz (Chris & Neef) and Freeway blessed the stage next with their classic hits. Young Gunz performed their bangers “No Better Love” and “Can’t Stop, Won’t Stop,” and Freeway delivered “What We Do” and “Roc The Mic.”

A high energy Lil Mo brought back the R&B sounds and rocked out for the ladies with renditions of her classic “Superwoman” and “4Ever.”

“You may not get much for Christmas, but you got life, you got strength, and it’s almost a new year, and you’re still here,” Mo declared before performing “4Ever.”

Rap legends MC Lyte and Doug E. Fresh had the house rocking with their classics. Lyte steamrolled with “Cha Cha Cha,” her “Self Destruction” verse, and “Ruffneck,” while Fresh had the entire room on their feet shaking out to memorable hits from the 70s to the 90s. His set also included one of the biggest surprises of the night when he brought out (Lil) Vicious for a performance of their hit collaboration, “Freak.” Fresh’s stage presence and energy was so intense that he probably ruined a few weaves.

Grammy-nominated artist Raheem DeVaughn headlined the night with a laundry list of his hits including “Woman,” “Queen,” “Customer,” and the below “I Don’t Care.” He closed out his set by teaming with longtime collaborator Wes Felton for a few songs as apart of their The CrossRhodes group. The duo highlighted the struggles and injustice in black communities around the country with their single, “America.”

“On behalf of The LoveLife Foundation, we would like to thank my peers for volunteering their time and talent to reach back and pull forward,” states DeVaughn. “This effort is truly a labor of love as we seek to help others through service: from scholarships to deserving students to domestic violence survivor outreach to coat/toy donations to feeding the homeless, this helps others help themselves. Thank you to the fans for the outpour of love and support. We look forward to 2018.” 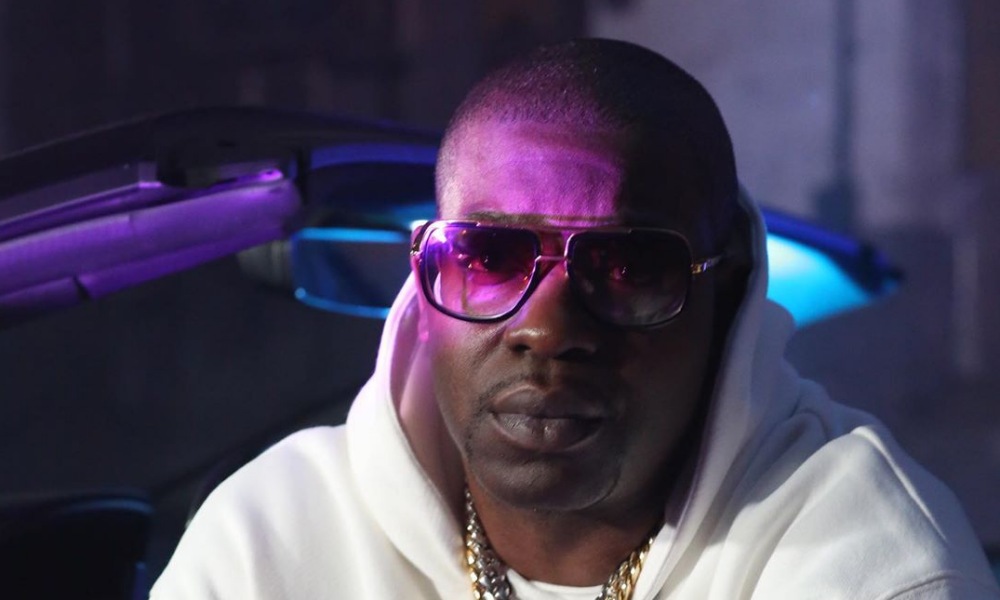 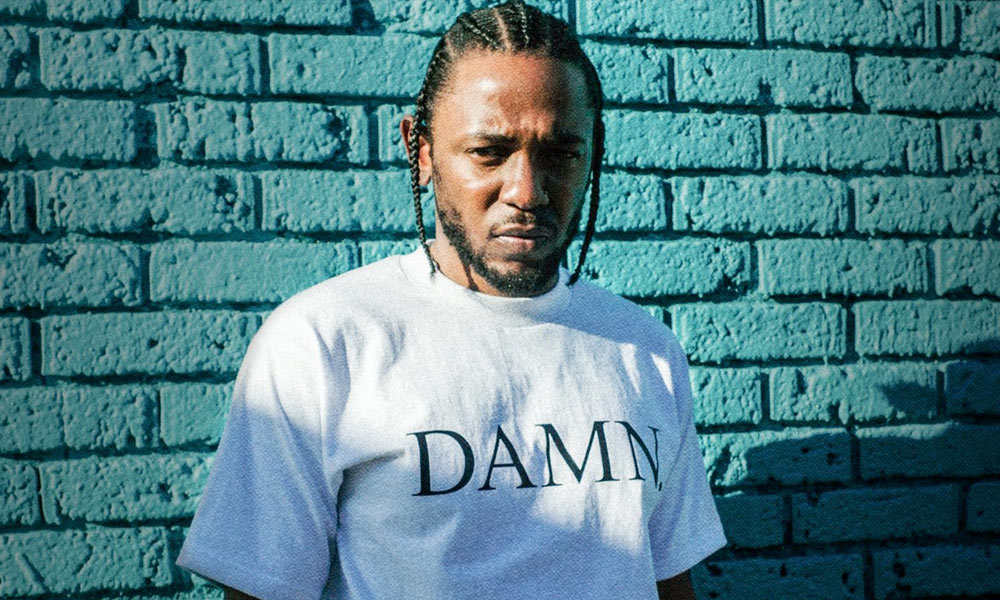 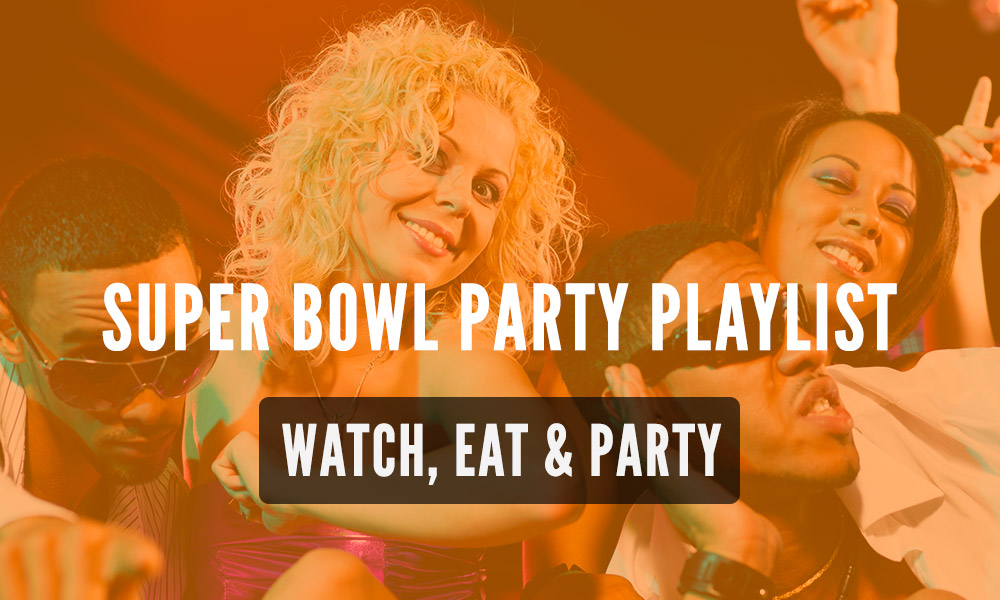 Top 10 Songs To Play During Your Super Bowl Party 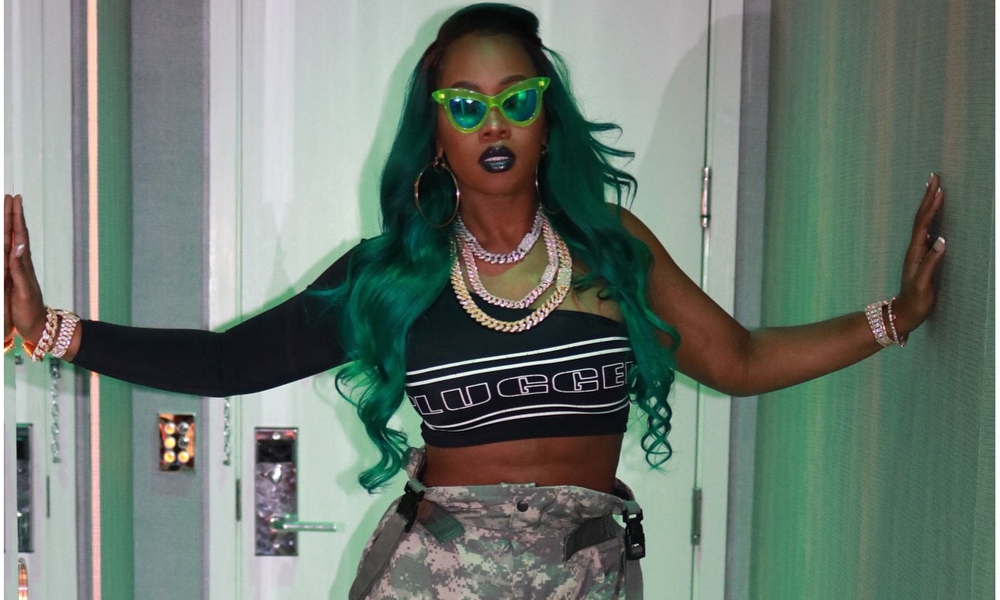 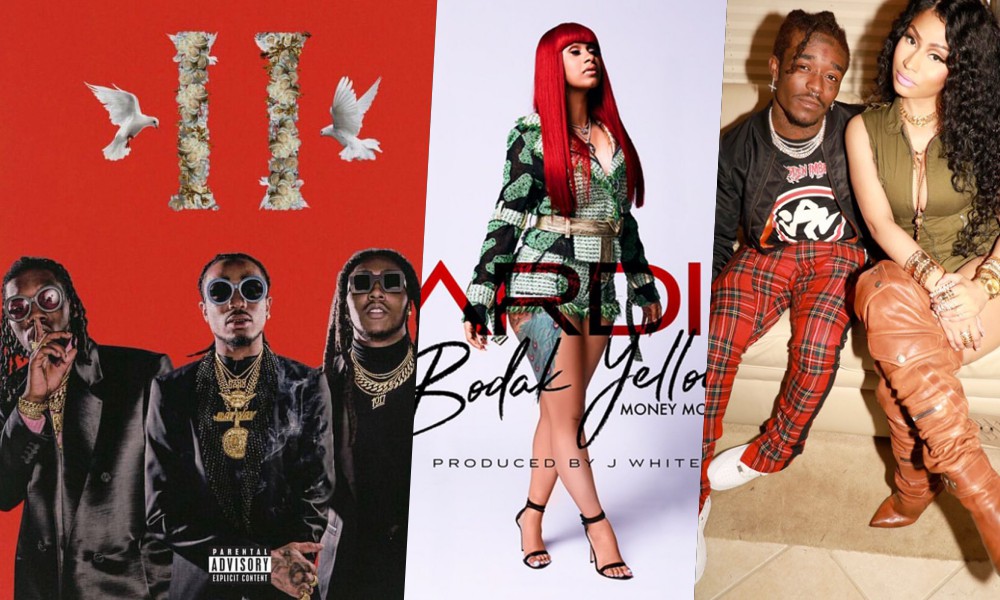 10 Songs To Gear Up For NY Fashion Week 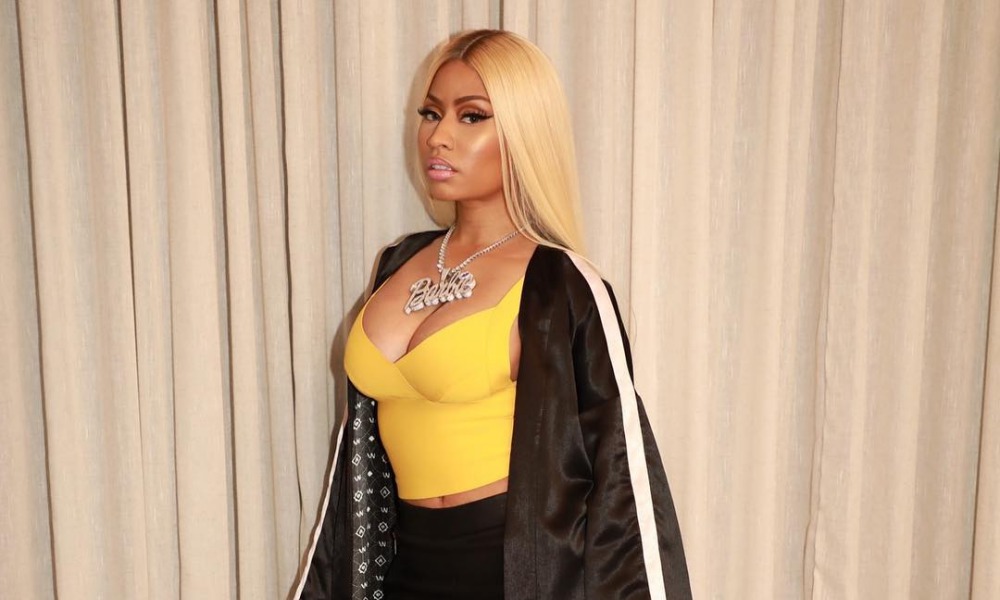 3 Marketing Tricks Hip-Hop Stars Are Missing Out On