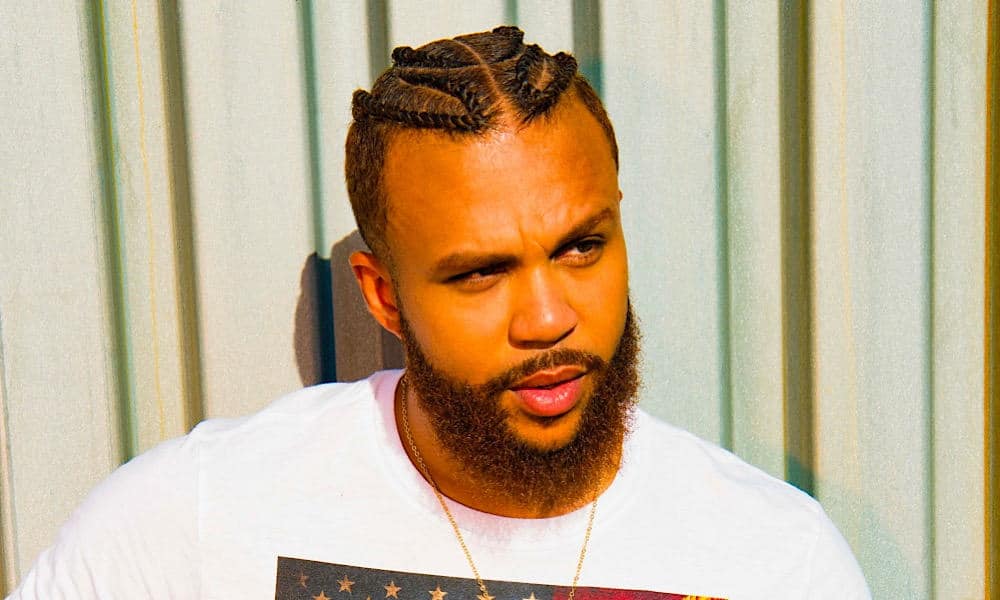 On the morning of June 2, 2017, Jidenna was evicted from an Atlanta mansion where he was renting from a private owner. The property had been foreclosed and its owner never informed the Classic Man of its derogatory state. After the traumatic experience, he described his situation as “another ni**a displaced.”

In the wake of looking for a new home, he also ventured on a more personal quest; one that lead him to create what looks to be his most personal body of work to date, 85 To Africa. The Grammy-nominated singer starts his new musical journey with the release of two new singles: “Tribe,” an uplifting anthem using trap drums to encourage brotherhood and; “Sufi Woman,” a seductive love affair between mystical afrobeats and bold vocal performance.

The international man of artistry moves his message, and the culture, forward by integrating sounds, styles, and spirits from around the world. His style, still rather sharp, but now powered and inspired more than ever by his want to get back to the motherland where he’ll be at one with his divine purpose.

The project marks the culmination of an unbelievable journey for Jidenna. Following the runaway success of his 2017 debut, The Chief, he was scheduled to begin a tour post his eviction that began on I-85 in Atlanta and ended in Johannesburg. With no home to return to, he wound up living in cities across Africa and created a masterful soundtrack for a road trip across the Atlantic Ocean. This life-changing shift laid the groundwork for the budding project that promises to be one of the most dynamic, diverse, and definitive projects of 2019.

85 To Africa is slated to release August 23rd and will be available in stores and at all digital retailers. 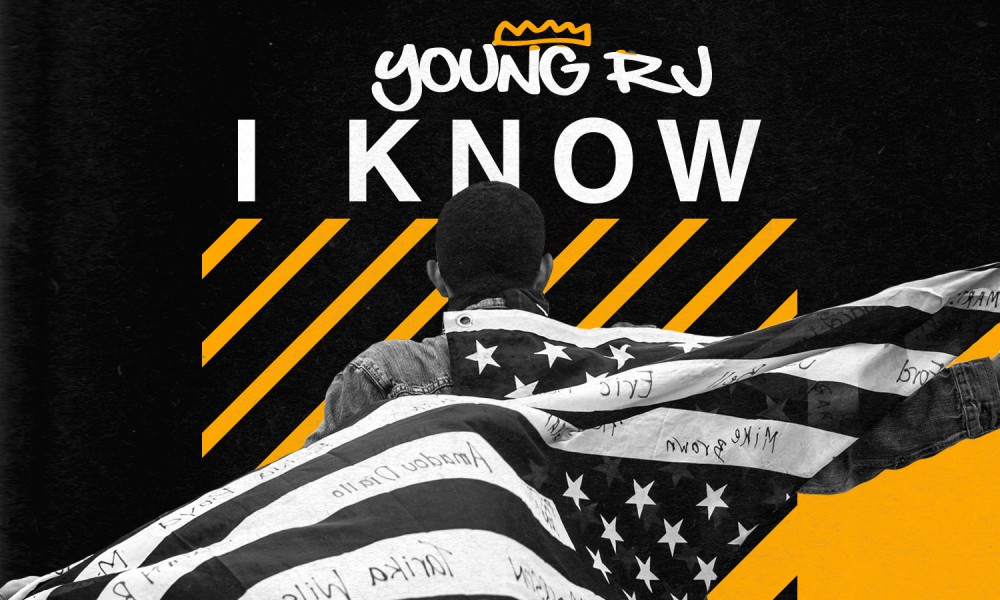