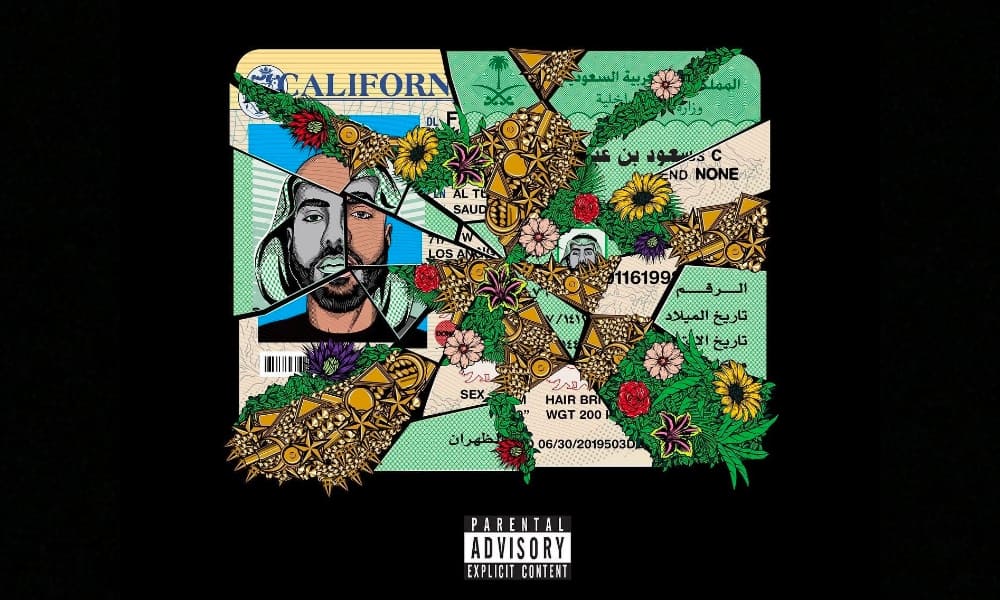 Produced by Saud, “Follow Me Home” is a smooth melody that plays off the two collaborator’s strengths. Blending a versatile sound with catchy songwriting, radio-friendly hook, and chart-topping new wave vibe. A powerful record that introduces both acts to the other’s cult-like followed fanbase.

Best known for his hits, “UCLA” and “2 Much,” 24HRS recently signed to Ty Dolla Sign’s new label The Movement and is already an artist under his own Private Club Records and former Wiz Khalifa, Mac Miller label Rostrum Records.

Pre Kai Ro has become a popular face in 2019 thanks to break-away hits “King” and “Blink Twice.” Reassuring his undeniable star power with big-name co-signs from B Lou and Lil Xan.

“Follow Me Home” is a breakout track from the new Saud-narrated compilation project of the same name. Along with 24HRS and Pre Kai Ro, joining Saud on the compilation is an all-star cast, including Talib Kweli, Royce Da 5’9”, Mishon, Plus, Cerdafield, Cassidy, Abri, and WDNG Crshrs.

Stream the new collaboration above and the complete project below via Brij Entertainment. 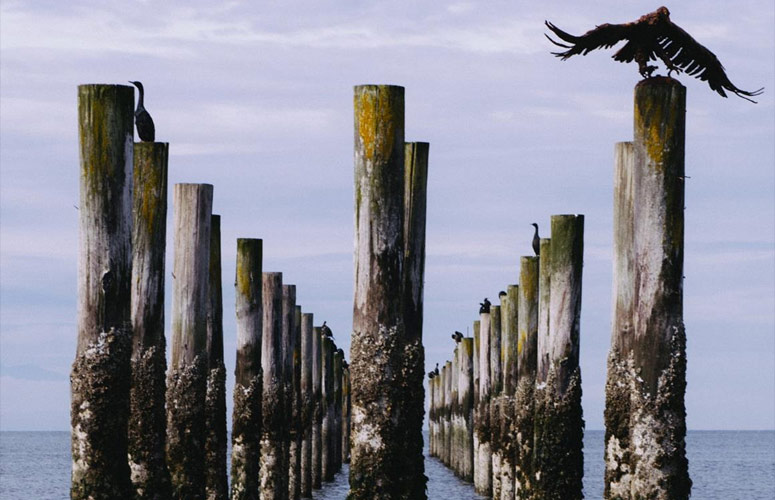