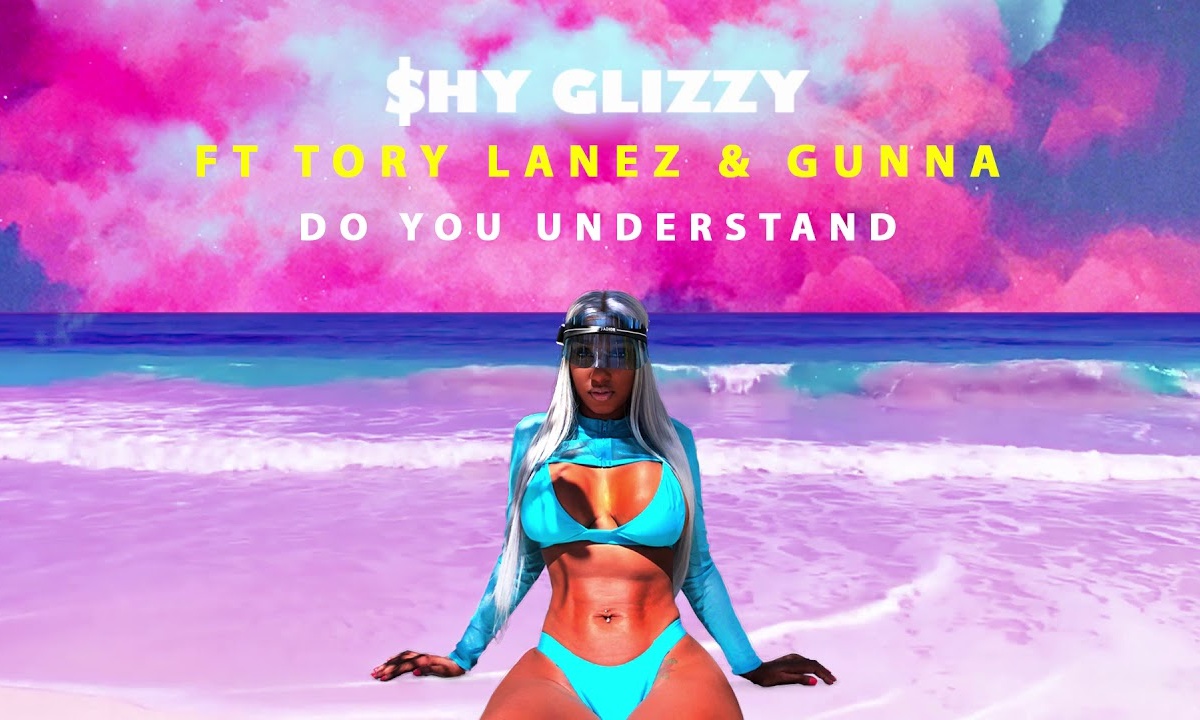 D.C. rapper Shy Glizzy has teamed up with Tory Lanez and Atlanta rapper Gunna to produce his latest single “Do You Understand.” The 25-year-old, Grammy-nominated released the single as the first song of his upcoming mixtape Ain’t For Everyone. The mixtape is scheduled to drop sometime this summer.

“Do You Understand is described as a “hustlers-only summer anthem” and the result of three powerhouse rappers joining forces. Sitting on a melodic track, it’s chorus brags “Choppers on deck, everything is on demand. You want a check, first you gotta have a plan. And she soaking wet, she drippin’ God damn. My little butter pecan, she got a tan.”

The single is an easy listen, showcasing each rapper’s ability to effortlessly produce cohesive but different verses. Shy Glizzy starts things off, setting the tone with verses like, “She fuck me good, just like she should. She fix me breakfast and roll me a wood. Ain’t leavin’, never and that’s understood. Really respect her when she in the hood.” Tory falls in second, matching Glizzy’s energy verse-by-verse and Gunna follows up carrying the flow on the same level as his predecessors.

Both Tory and Gunna each spit their harmonic verses without falling short of either’s performance. The song was reminiscent of a relay race where each runner passes the baton to the other without slowing down or breaking their stride. It’s truly the perfect synergy between three artists with separate styles and the perfect example of how to produce a three-way collaboration.

Shy Glizzy is mostly known for his Grammy-nominated, multi-platinum feature on popular Hip-Hop artist Goldlink’s single “Crew”, which also featured Brent Faiyaz. He first gained notoriety in 2014 for party hits “White Girl” and “Awwsome.” Back in December Glizzy released his mixtape Quiet Storm, which consisted of popular songs “Get It Again” (feat. Dave East), Dope Boy Magic (feat. Trey Songz and A Boogie wit da Hoodie), and Take Me Away.

Since his debut, Glizzy has received co-signs from Beyonce, Complex Magazine, XXL’s 2015 Freshman issue prior to experiencing the huge success that came with his feature on Goldlink’s “Crew.” Besides receiving a Grammy nomination, the song climbed to #45 on the Billboard Hot 100 and was repeatedly heard on radio stations across the country.

“Do You Understand” is a song that presents a vibe that can be enjoyed throughout summer. Shy Glizzy’s latest mixtape Aint For Everybody is expected to follow up soon; dropping sometime this summer. Be on the lookout for the project and possibly a music video with the three rap stars.

Listen to “Do You Understand” below. 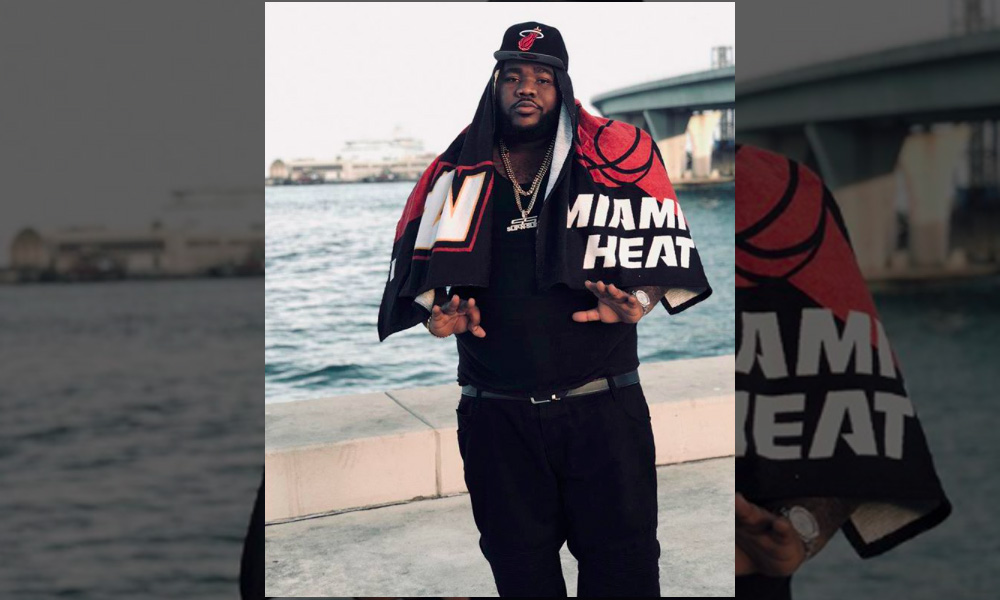 Ludacris – Numbers On The Boards (Freestyle)