Award-winning rapper Logic releases the music video for his latest single “Contra,” which is off his latest offering, Bobby Tarantino II. “Contra” is the fourth single released off this project. Logic is currently touring to promote the mixtape.

As expected, Logic is bringing the heat, taking shots, and blowing everything out of the water on this one. In the music video, we see the Def Jam recording artist riding around with a car full of money. As he makes his rounds, Logic is throwing one hundred dollar bills to the kids and setting mounds of money on fire. He’s literally throwing away money and doesn’t seem concerned about it at all.

“Contra” is a classic “brag track,” which aims to point out how great Logic is. The verses describe where he’s been, what he’s done, and more importantly what he had. A couple of lyrics from the single say, “Bobby, tell me who really ’bout it. Bitch, I doubt it, not a single person work harder than Bobby. Just wrote a novel, starrin’ in a movie. Built. another business while you at the party. Ain’t one to flex, but yeah I’m finna flex. I just parked that new i8 right next to the Audi.” He made a similar song last year called “Everybody,” off a studio album which bears the same name. Only in that song, he talked more about his work-ethic than his success and accolades.

The chorus of “Contra” boasts, “Bitch, I’ve been blowin’ up. Everyone showin’ up, where was you in the beginnin’? I know that they showin’ up. Only come around and fuck with me when the boy winnin’. No, you do not know enough. You do not know a thing about this life that I’m livin’. You’ve never been low enough. Yeah, I was born at the bottom. Everything I’m given now.”

Logic released Bobby Tarantino II at the beginning of March. He is currently hitting multiple cities on his Bobby Tarantino Versus Everybody Tour which features NF and Kyle. Some of the stops include Detroit, New York, Philadelphia, Los Angeles, Atlanta, and Houston. The tour started on June 8 in Boston and ends on September 10 in London. 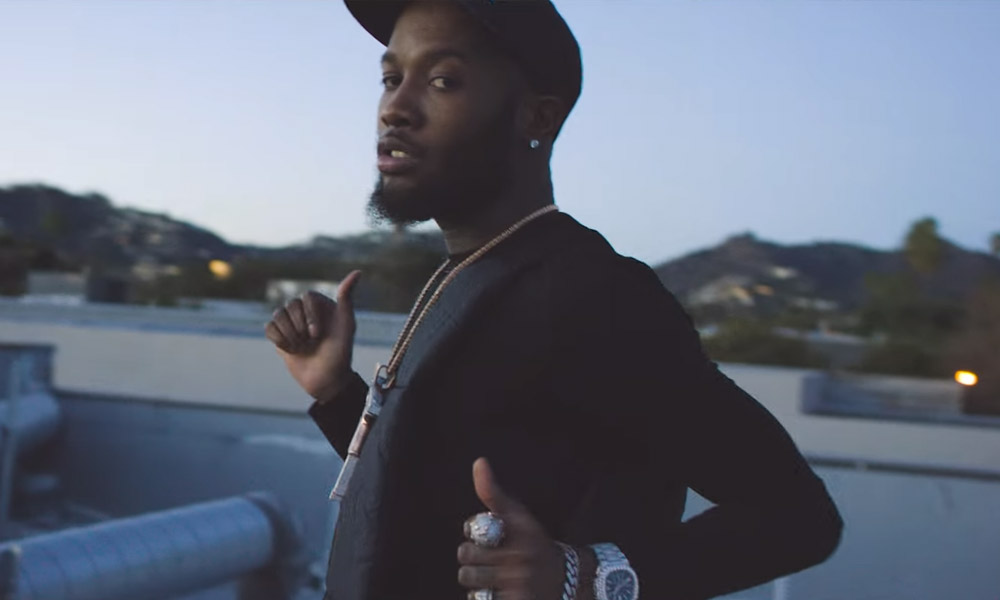 B Hamp Talks The Perfect Woman, Country Booty, Getting It In and His Top 5 Dead Or Alive 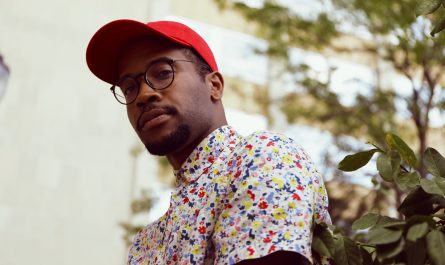