Kim Kardashian “cried” after hearing her husband Kanye West’s song “Wouldn’t Leave,” in which he opens up about the row they had following his slavery was a “choice” comment.

On the track, taken from West’s new album ‘YE,’ he raps about her reaction to his recent controversial remarks that slavery was a “choice” for African Americans.

“My wife callin’, screamin’, say, ‘We ’bout to lose it all!’ / Had to calm her down ’cause she couldn’t breathe / Told her she could leave me now, but she wouldn’t leave. This is what they mean for better or for worse, huh?” he raps.

In an interview with Extra at the 2018 CFDA Fashion Awards in Brooklyn on Monday, where she received the first-ever Influencer Award, Kim confirmed she “screamed” and “cried” after hearing about Kanye’s outburst in an interview with TMZ.

“I cried because it is a lot of what we went through,” the mother-of-three said when speaking about her reaction to the song. “I know my husband has the best intentions. He has the biggest heart.

“I know his heart, so I know he’ll always have that chance to explain himself when the time is right. This time I wasn’t so calm… I know what he meant so ultimately, after a week, I was calm… I think he explained it well in the song.”

Kim went on to share that she is often privy to Kanye’s work in its early stages. But after she left to return home for two days the rapper scrapped his album and recorded a new one after the furor that erupted around his controversial and heavily criticized comments.

“That was the one song that he didn’t really play for me until the last minute,” the 37-year-old make-up mogul told ET. “I left to go home for like two days and I come back and it was a whole new album.”

“He might say things that might get misinterpreted and people don’t see the context behind it, but I always know his heart,” Kim said, praising her husband of four years. “We have different views sometimes, we have different things, but that’s my husband, you know?” 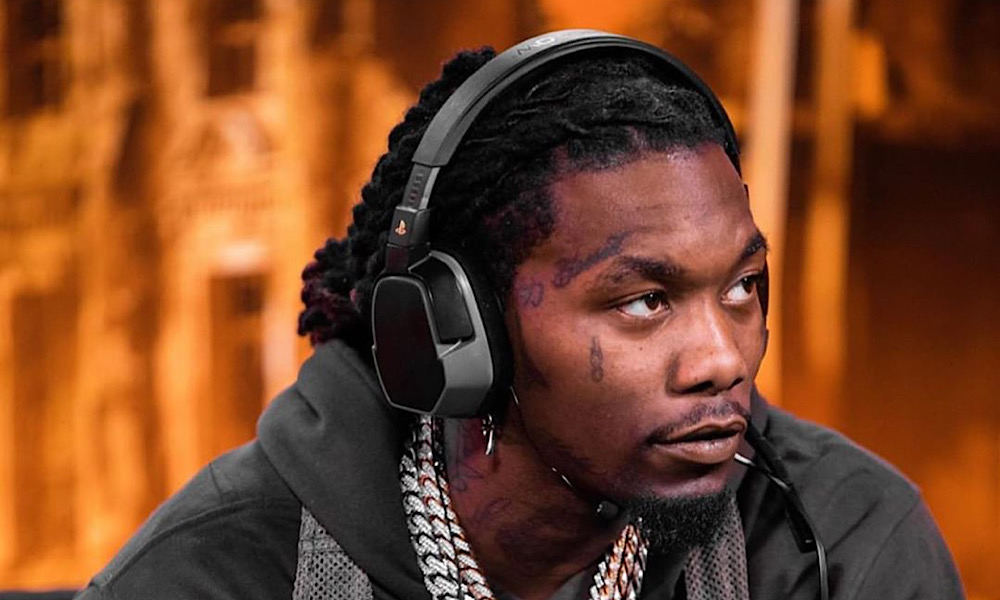