Emerging rapper Akbar V is currently the hottest female emcee out of the Atlanta. The powerhouse fire-spitter recently released her latest single “Wit It”, which features popular rapper 21 Savage and plans on dropping a mixtape at the end of the Summer. However, a new song and highly anticipated project aren’t the only reasons to be excited about the rapper who has big things coming beyond the horizon.

This Summer, she’s hitting the ground running with the biggest event being the release of her latest mixtape The Coldest Summer. The significance of this project is that it symbolizes Akbar’s evolution as an artist, as she transforms from hometown hero to a major player in the rap game.

A product of the Atlanta streets, Akbar V was born into a family with an absentee father and a mother addicted to drugs. She’s experienced almost everything you can imagine while knocking down all obstacles to get to her dream. Now she’s on the verge of making it big, as she prepares for not only the release of her new music but also major performances that can award her the favor of Hip-Hop fans across the country.

With her music gaining popularity and her star steadily rising, Akbar V has found herself in a unique situation as an up-and-coming artist. She’s at the midpoint, where everything behind her has led her to this moment, but the decisions that she makes now will determine the future of her career. Yet, she must also remember to enjoy the thrill of the moment and embrace the opportunities she’s fought so hard to get.

The plan is to drop the mixtape in August, however, in the meantime, her work does not stop. Besides the mixtape, this Summer includes quite a few appearances and performances that will help to increase her reach. The opportunity that she’s most excited about is her chance to go to Los Angeles and take part in the BET Awards weekend. Not bad for a ghetto girl from hoods of Atlanta. 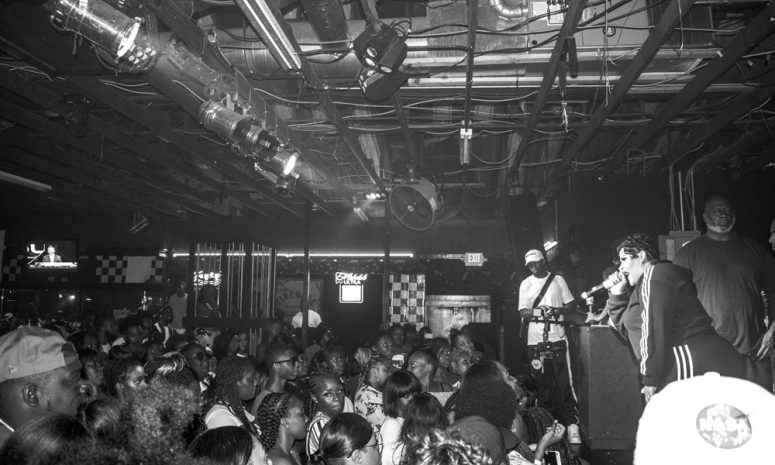 Who is Akbar V and what is she about?

Akbar V just a real bitch, who’s just trying to make a way for her and her family. She made a lot of mistakes in life, she wasn’t perfect, and she understands that sacrifices have to be made.

What does it mean to be an artist from Atlanta at this time?

I guess it has its days where you just feel like, “this shit too much.” I just feel like a lot of people want to rap because they feel like it’s easy. They feel like, “oh I see something that’s easy money.” That’s why a lot of comedians who were Instagram famous turned to rap. I just know that when it comes to me it’s a gift. I don’t need nothing in the studio. I just need music and a bottle of water. I just knew that I was blessed with a gift that God gave me and knew that it would take me out of this world. And I love it. I had to go through a lot of shit to get to where I’m at. It didn’t happen overnight for me, nobody gave me nothing. Muthafckas didn’t want to fuck with me at first, but I came beyond all that. I really fought hard to get to where I’m at, so that’s why I’m a little overprotective about my craft and things of that nature because I don’t play with this shit and I don’t work with everybody. Because everybody ain’t talented.

You have a hot song out, “Wit It” featuring 21 Savage and you’re about to be flying out do a lot of new things. How does it feel to be at this place right now in your career?

I’m thankful. I don’t say I did nothing. I say God did everything. That’s who I believe. That’s who did this, that’s who got people to realize what’s going on. That’s God’s engineering and I take it serious. I love God. I keep God in all I do. I don’t trust people, I trust God. He lead me, and he guide me in a lot of ways. He guides me through a lot of things and that’s why I keep God first through this process.

What are some of the things that you thank God for that you have now that you didn’t have before?

If you didn’t pursue your passion for music where do you think you would be at today?

In jail or dead. I have committed a couple crimes.

What are some of the exciting things coming up that you’re looking forward to?

I’m going to L.A. for BET weekend. I’m excited about this project that I got and the new people that I been working with. This shit about to get global. I’m about to be one of the biggest names of all time.

What can we expect from your upcoming mixtape?

You can expect that real shit on there. I always give the real shit. I think that with this tape, I’ve been working with a lot of different producers more so than just in-house. I think this tape is really the tape that is going to take my career to a whole nother level. I think it’s just more well put together and not rushed.

You talk about going to another level, what does that look like for you?

What would you tell the next little girl from Cleveland Ave. Atlanta, GA who wants to rap and be a star?

I tell her keep going. Have faith, believe, read your bible.

And when you’re with God what do you pray about?

I pray to order my footsteps. I pray for this lustful spirit to leave. I pray Gods to put good people around me. I pray for my team and my pastor, my kids. I humble myself before God. 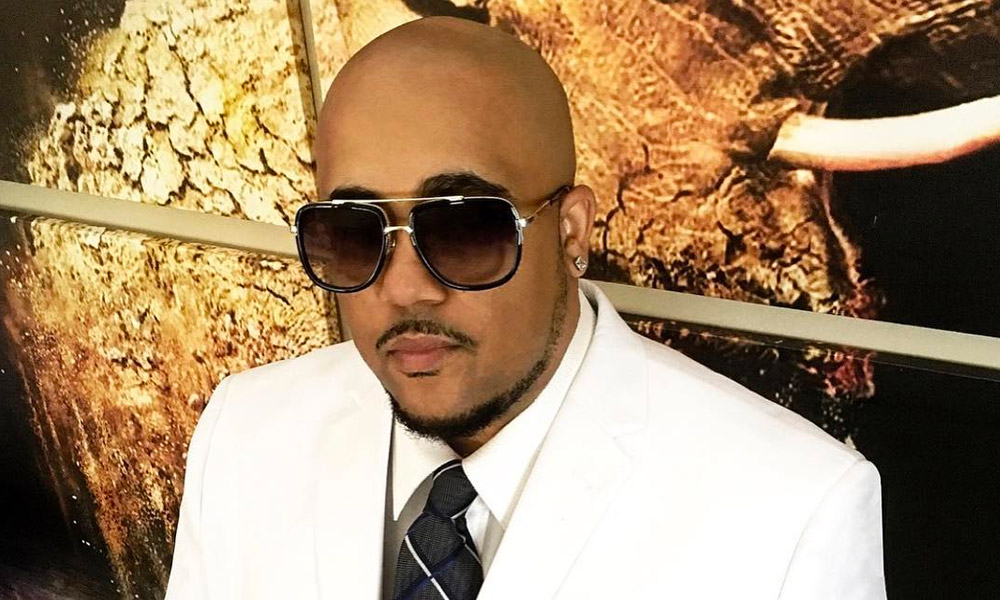 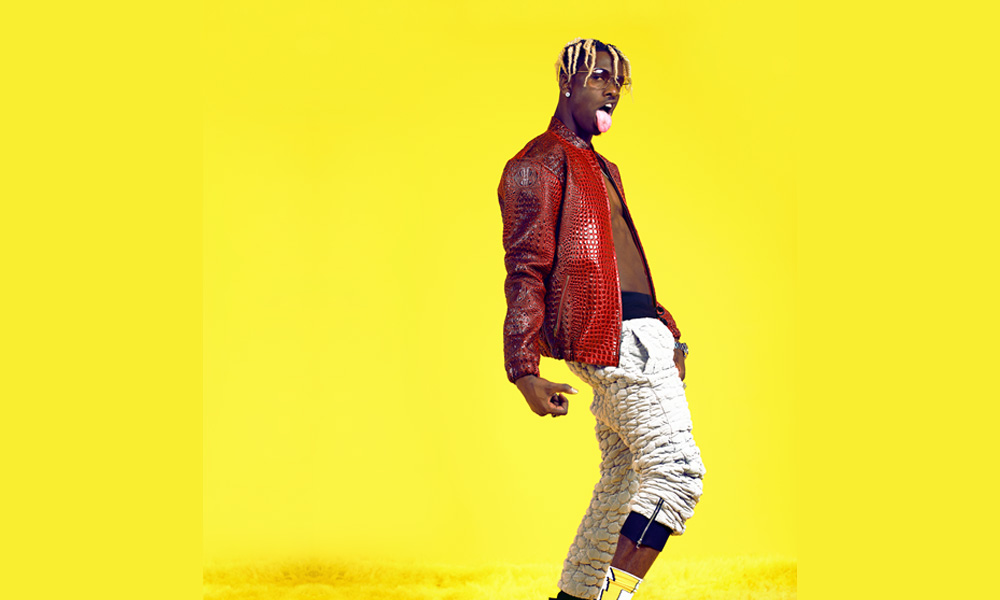 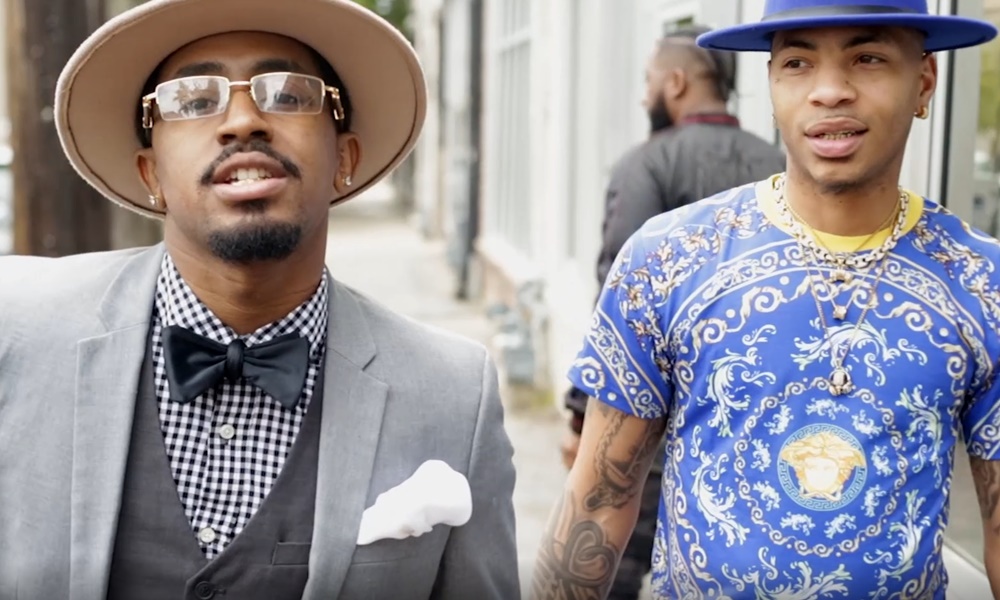