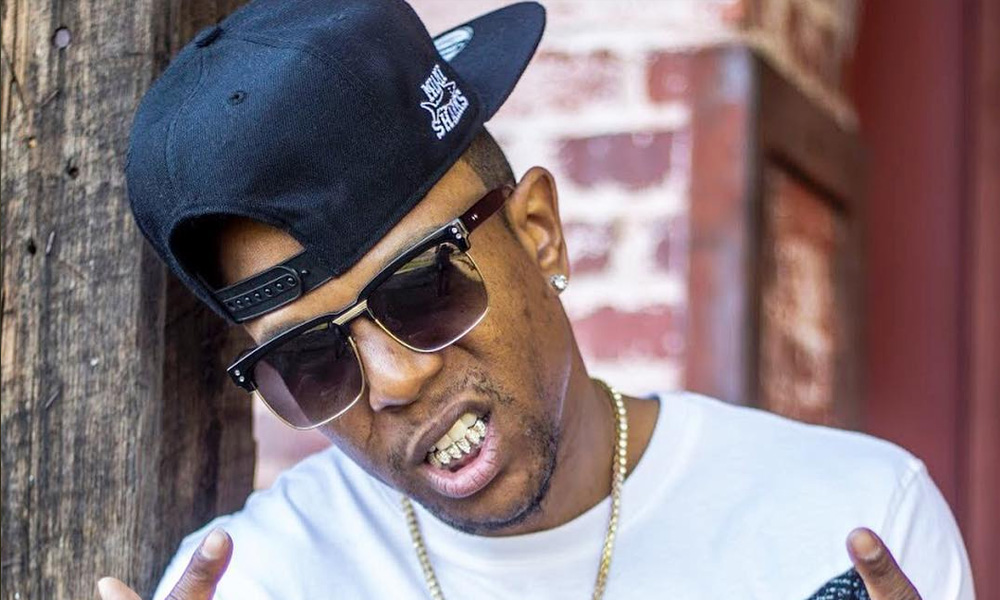 That’s right, Lil’ Zane is back on the attack, setting the streets on fire with his newest single “Weed Lady,” featuring Lil’ Scrappy. Rappersroom had the opportunity to go behind the scenes with industry rap veteran as he prepares for his journey reemerging in the industry.

Lil Zane broke out in the industry as a teen releasing his first studio album Young World: The Future, under Priority records which included the smash hit “Callin’ Me” featuring 112. He has been featured alongside various artists including Lil Wayne, Bow Wow, Akon, Bone Crusher, Sammie and more. Being that Lil Zane has been part of the hip-hop culture since the late 90’s, it’s not always easy to transition with the current, however, Lil Zane intends on extending his legacy.

Behind the scenes, Lil’ Zane and his team were crafting various looks to market his brand at the studio of Michael D Images. Check out the BTS roll below as Rappersroom got up close and personal.

View all posts by Ciara Lee →