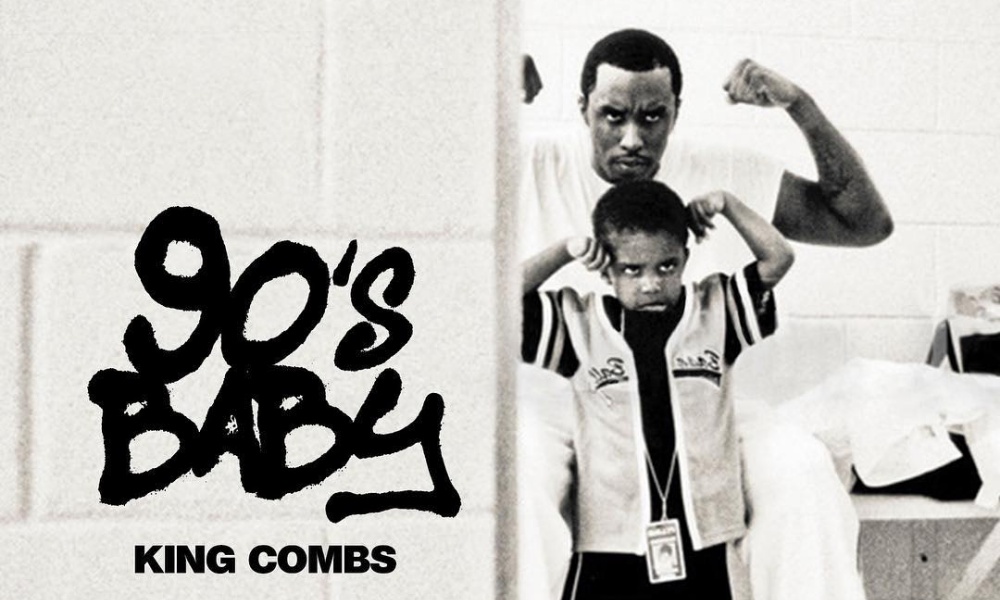 King Combs shares his complete and utter affection for the ultimate music era with a dedicated mixtape 90’s Baby. The project samples hits from the 90’s including east and west coast hip-hop and R&B classics such as, “All Eyez On Me” and his father Diddy’s “Señorita.”

King’s admiration for the era is very important to the crafting of this project. “It’s definitely been important to me and it really started from not really having beats and trying to find my own sound,” he spilled in a February interview with Billboard. “So I was just listening to a lot of beats on YouTube just to try to get a vibe and it happened that the throwback ’90s vibe was like the songs that I delivered the best on. It just came together and honestly, that’s my favorite time in music. I just like that vibe, the whole feel, the whole essence of the ’90s and just the swag.”

King Combs signed to Bad Boy Records last year after impressing audiences with his “Paid In Full” freestyle. He has gone onto to release the Chris Brown-assisted track “Love You Better” (which samples Case’s “Touch Me, Tease Me”) while balancing time between his modeling career.

Earlier this year, the newcomer graced the runway during the NYFW doe Dolce & Gabbana and has been dubbed the luxury fashion line’s newest face. Alongside his new venture, he has also signed on to be a part of the Spring 2018 Tommy Hilfiger campaign.

Phil Ade – Soon As I Get On Feat. Mya 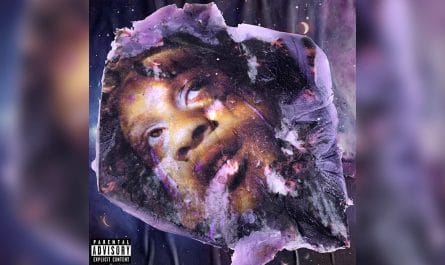