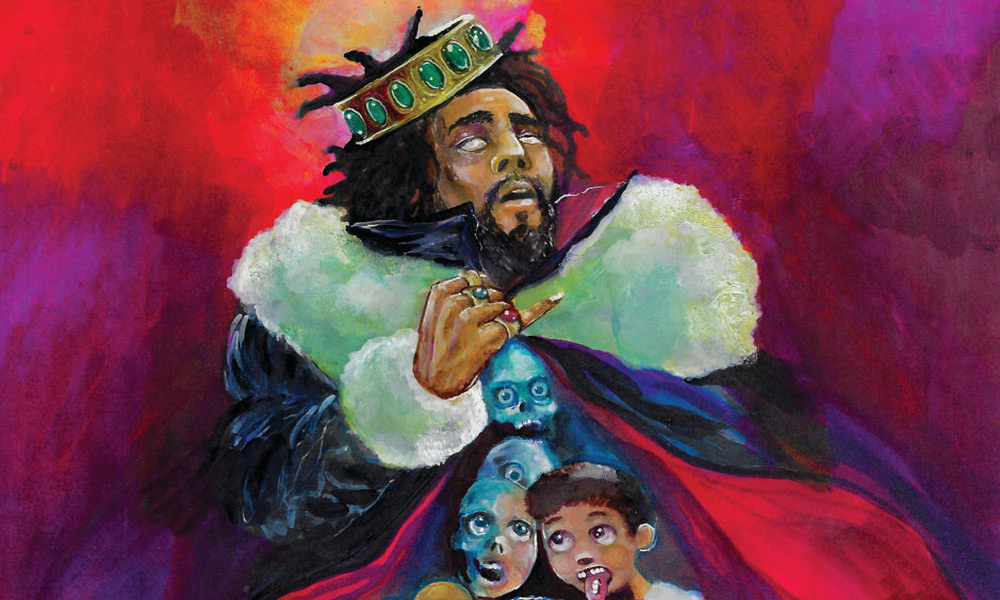 His newly released album, Kod, has debuted atop the Billboard 200 albums chart. The project scores the biggest album sales week in 2018 with 397,000 equivalent albums sold. Released via Dreamville with distribution through Roc Nation/Interscope Records, KOD also earned the third-biggest streaming week ever for an album.

A North Carolina native, J. Cole was the first artist signed to Jay-Z’s Roc Nation label, which released his official debut Cole World: The Sideline Story in 2011. To date, he’s received five Grammy Award nominations, including Best New Artist and Best Rap Album (for 2014’s 2014 Forest Hills Drive). Arriving in December 2016, 4 Your Eyez Only debuted at #1 on the Billboard 200 and gained acclaim from outlets like the New York Times (who praised it as “spartan but sumptuous, emotionally acute but plain-spoken…one of the year’s most finely drawn [albums]”). 4 Your Eyez Only was J. Cole’s first release for Dreamville, the label he launched in 2007. Like all of J. Cole’s first four albums, it’s certified platinum. 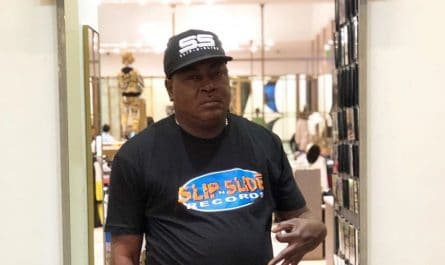 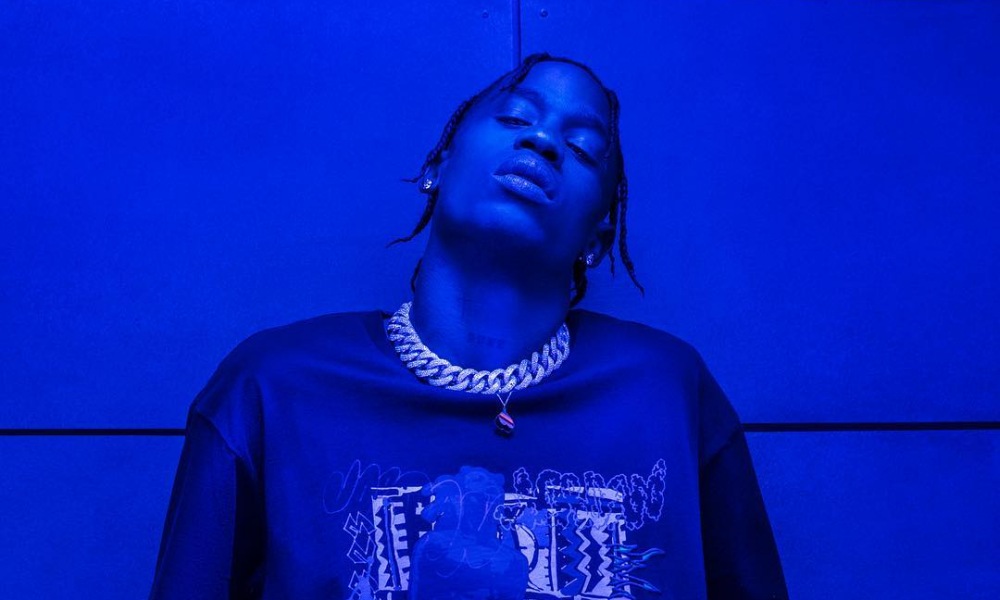 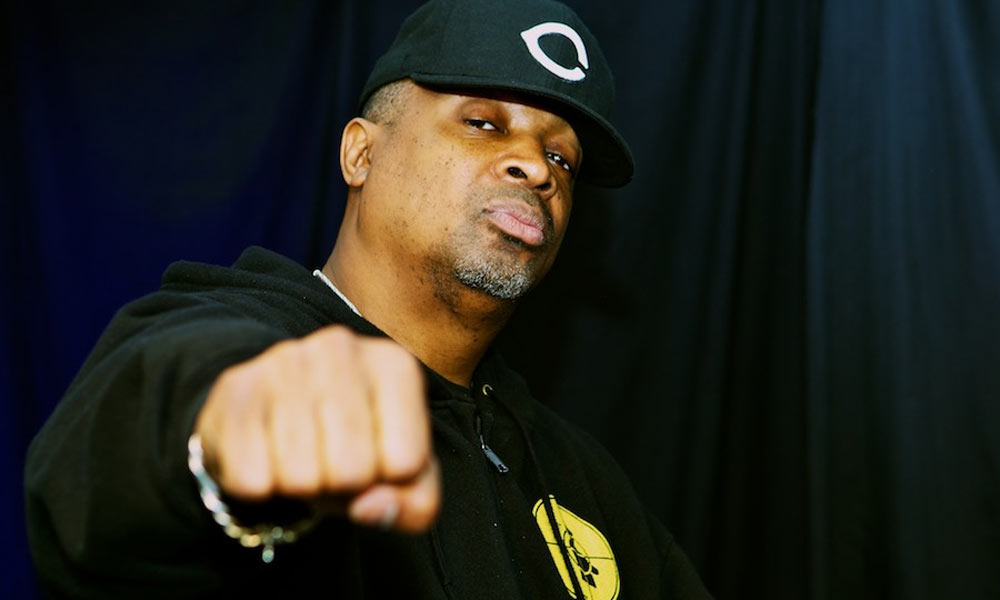