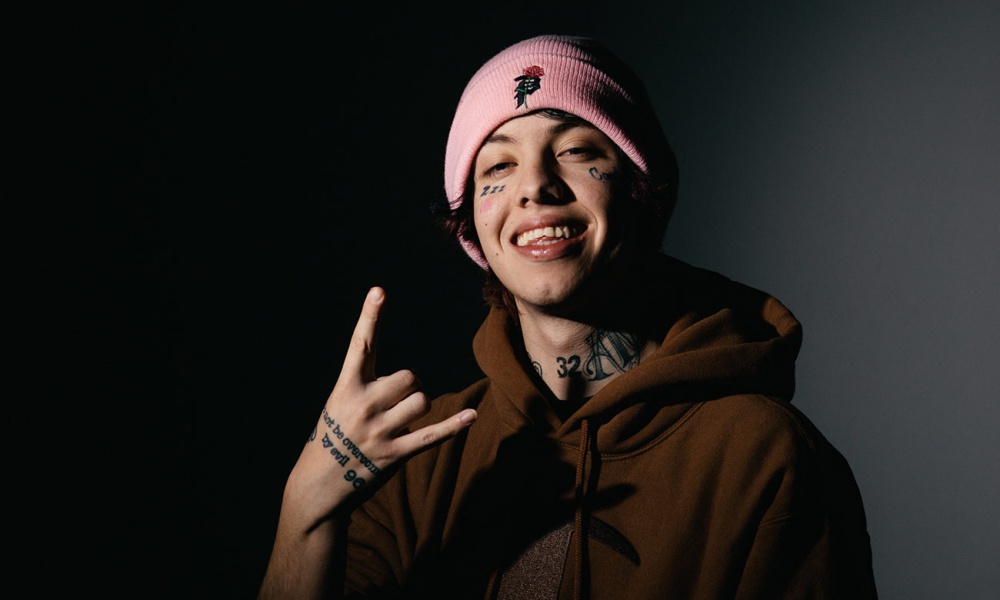 The duo premiered the track on LA’s Power 106 last week and performed it for the first time ever at The Wynn’s Encore Beach Club in Las Vegas. Released via Columbia Records, the video for “Color Blind” was directed by Austin Peters.

Diplo continues to tour the world over, with stops in Pakistan, Brazil, Nepal, Bangladesh, Kenya, Nigeria, Uganda, Croatia, and more while being the world’s most in-demand producer, creating hits for Britney Spears, M.I.A., and Lil Yachty.

Lil Xan is scheduled to perform at this year’s Billboard festival. 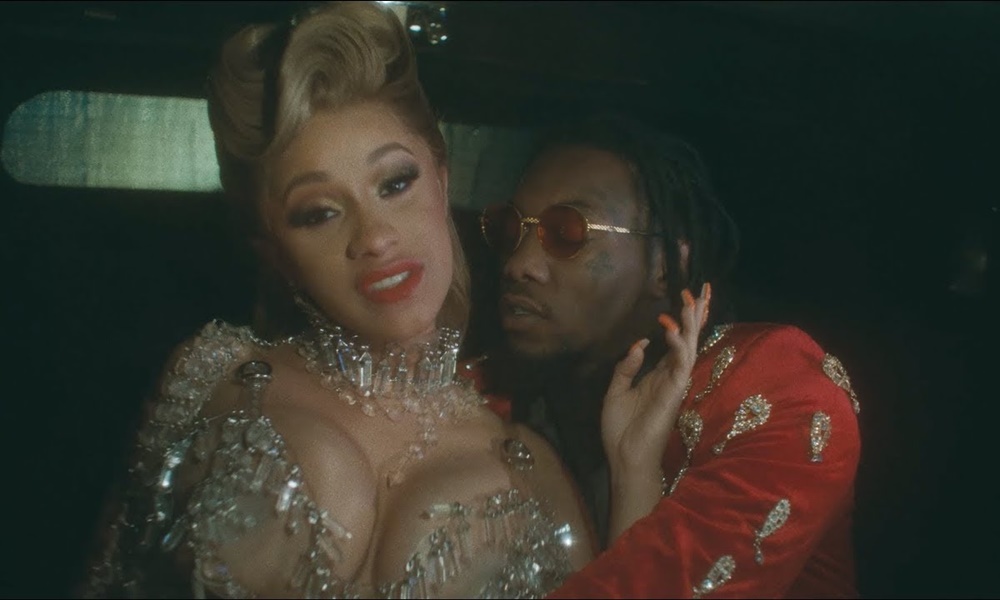 Cardi B Is Pin-Up Fresh In “Bartier Cardi” Video