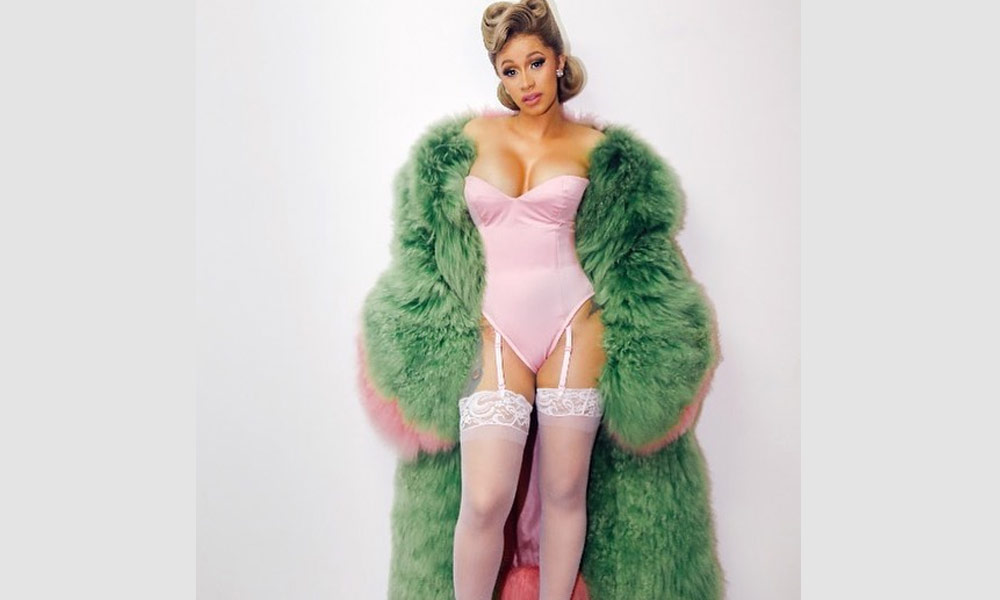 Cardi B is on a roll this week heading towards the release of her highly-anticipated debut album Invasion of Privacy. If people were wondering whether we’d hear a feature from Migos or Offset alone answers were provided this morning (April 4th) as the raptress released the second single from the project entitled “Drip.”

The catchy hook, “Came through drippin’ (drip, drip),” is being chanted by the entire squad.

Yesterday, Cardi B released the long-awaited video for her second single and now platinum-certified hit, “Bartier Cardi,” which features 21 Savage. The video comes shortly after the release of lead single, “Be Careful.”

Cardi has a few performances coming down the pipeline, from her debut performance at this year’s Coachella to being announced as the first ever co-host and musical guest on The Tonight Show Starring Jimmy Fallon on Monday, April 9th, the rapper is putting in work.

Cardi B is also scheduled to be the musical guest this week on NBC’s Saturday Night Live with host Chadwick Boseman on Saturday, April 7th.

In addition to the new offering, Cardi also revealed the tracklisting for her pending LP! 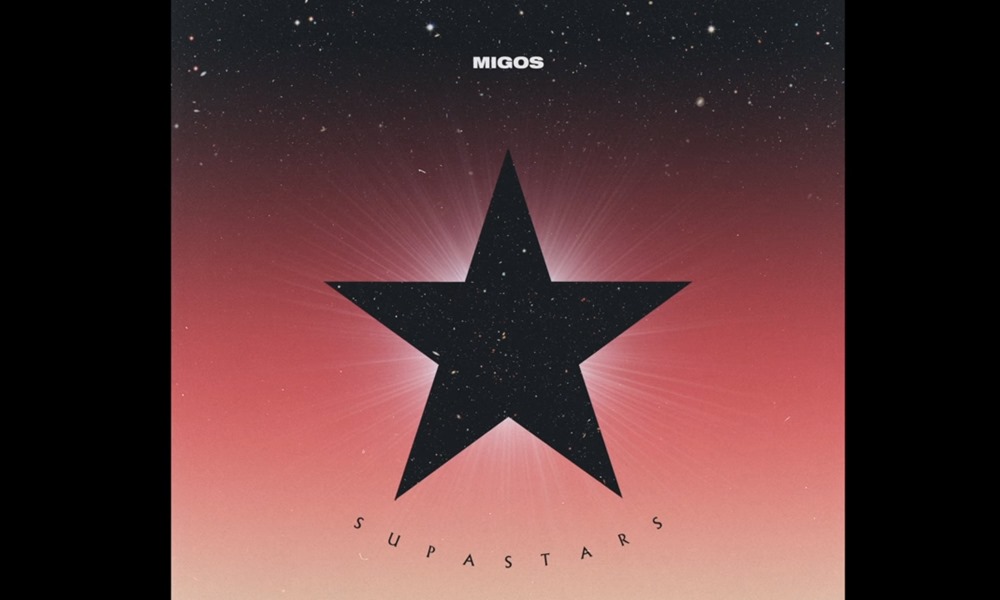