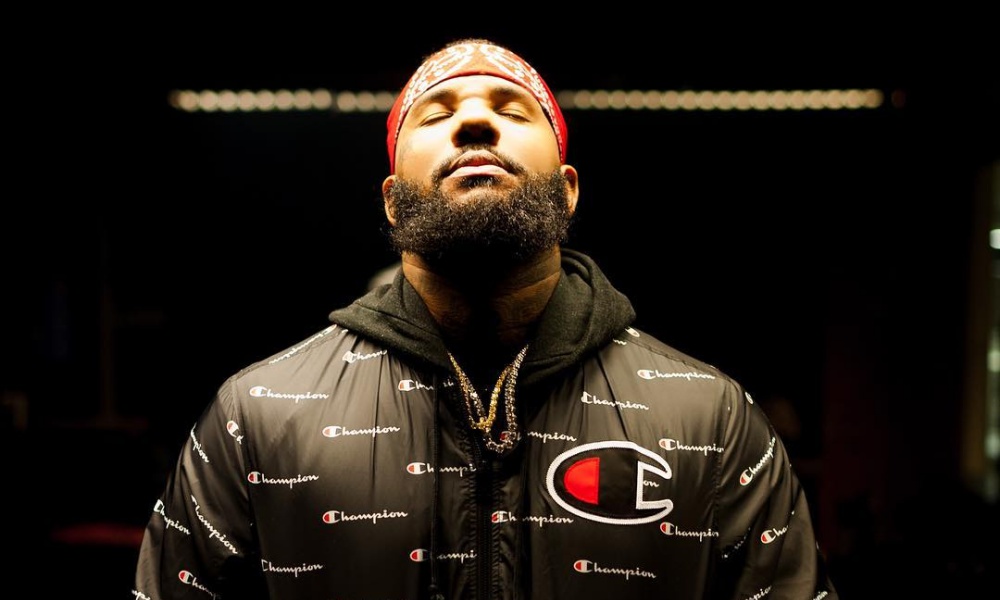 Rapper The Game is allegedly holding back payments surrounding his sexual assault case.

The “Hate It or Love It” hitmaker was sued for $10 million by Priscilla Rainey, a contestant on his U.S. reality series She’s Got Game, in 2015. Rainey claimed the Compton emcee assaulted her while filming a scene in a Los Angeles bar for the show, which was about women competing for his love.

The Game lost the case in late 2016 and a $7 million default judgment was handed down in Rainey’s favor.

Earlier this month, Rainey filed documents claiming no payment was made by the rapper and has asked a judge to hold him in civil contempt for refusing to comply with the judgment, according to The Blast.

Rainey has allegedly conducted her own investigation into The Game’s financial situation using third parties and claims to have evidence that he is diverting millions of dollars in income to avoid having to pay up. She claims she’s tried multiple times to obtain his financial records from his legal team, with no avail, and is now asking a judge to make him appear in court and testify about his income and assets.

Shortly after the judgment was ordered, The Game took to Instagram and wrote, “That thirsty Gatorade mascot of a transvestite WILL NEVER see $10,000,000 or anything close 2 a penny of my money… this broad ain’t gettin s**t ! Every girl on that show will tell u I never touched this chick or ever desired to be anywhere near her.

He continued: “She got kicked off the show & as a result she filed this lame lawsuit which was probably her intentions before the show was ever even started (sic).”

He filed an appeal over the ruling, and also launched a lawsuit against officials at network Viacom, accusing them of failing to vet contestants and not protecting him against Rainey. He wants them to cover the costs of the judgment as well as pay him $13 million in damages.

At the time of his filing, Viacom officials said the rapper is “seeking to shift the burden of his damages to Viacom through a misdirected legal action that is totally without merit”. They are seeking a dismissal of the lawsuit. 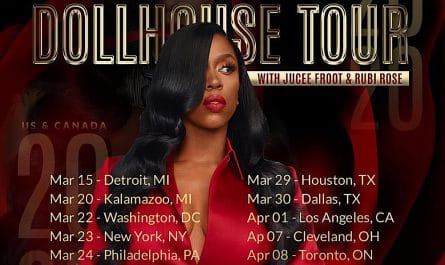