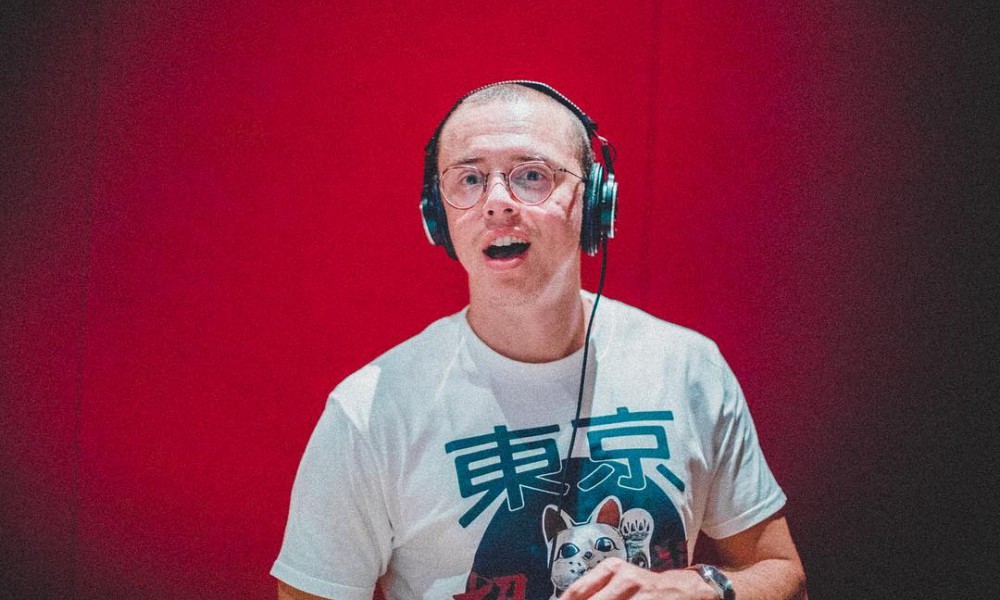 According to TMZ, the couple decided to end their marriage, but have not revealed any reasons.

Earlier this year, Logic and his estranged wife attended the Grammy Awards together, appearing on the red carpet together seemingly happy. 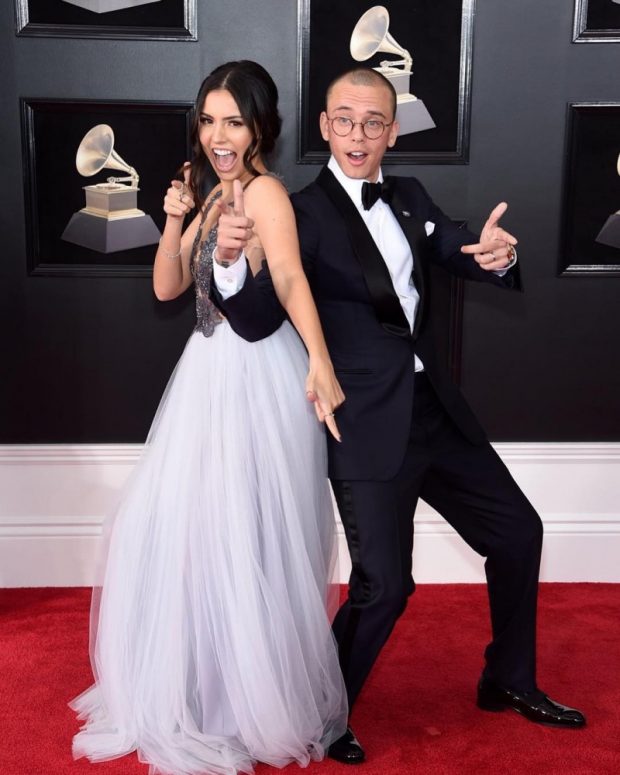 Logic and Andrea wed in 2015, but rumors of trouble in their marriage recently began swirling after fans noticed Andrea was no longer following the ‘1-800-273-8255’ hitmaker on Instagram; he still follows her.

While the couple has yet to officially file divorce documents, reports claim a reconciliation doesn’t seem likely. Sources for TMZ say the home the two purchased last year is getting ready to hit the market.

Last Christmas, Logic had women around the world envious after heĀsurprised his wife with brand new Mercedes-Benz G-Class. The MC shared the moment on Instagram for the world to see. “IÆve never spent crazy money on anything. After years and years of sacrifice and hard work itÆs time to enjoy what IÆve been so blessed to amass. Merry Christmas to my beautiful wife @itsjessandrea,” he wrote.

The breakup news comes on the heels of Logic’s recently announcedĀBobby Tarantino Vs. Everybody Tour. The 33-date trek is in support of the rapper’s two most recent projects: Bobby Tarantino II and Everybody. He will be supported by Kyle and NF. The rappers will make stops in Philadelphia, New York, Atlanta, Cincinnati, Detroit, Indianapolis, Toronto, Cleveland and more before wrapping up on Aug. 3 in St Louis. Mo.

The rapper’s latest project, sees a return to his mixtape style, moving away from the more socially conscious lyrics found on Everybody. The new 13-track mixtape includes guest appearances from Wiz Khalifa, 2 Chainz and Marshmello.