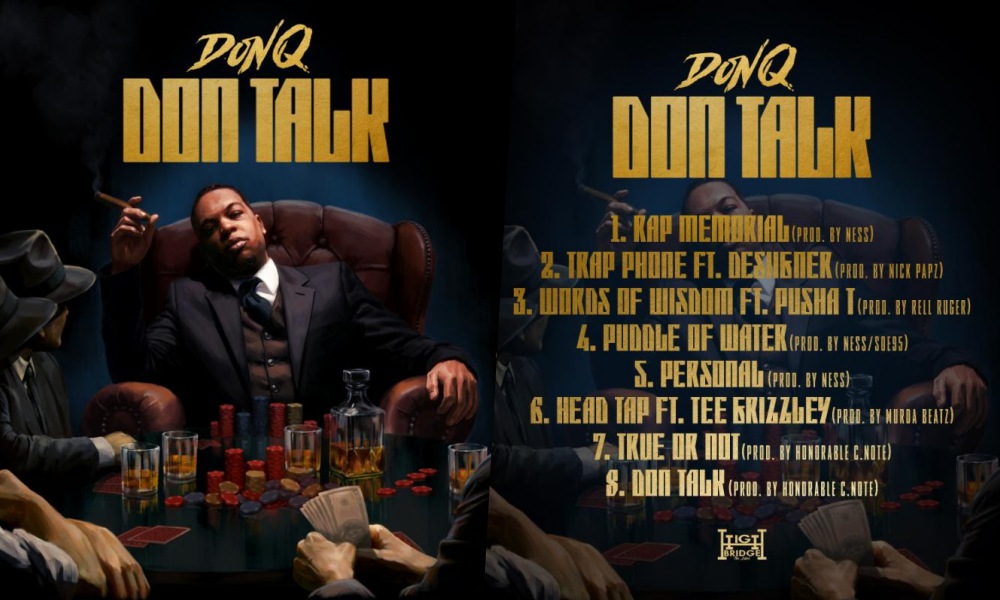 Following the release of his lead single “Puddle of Water,” Bronx rapper Don Q announces the official release date of his forthcoming project, Don Talk. Set to release via High Bridge The Label and Atlantic Records, Don Talk is composed of eight tracks.

Autobiographical and immersive, Don Talk showcases the High Bridge rapper stunting while thriving with vivid lyrics and the lost art of storytelling.

The “Puddle of Water” visual dropped a few days before Don’s big announcement. The video finds Don Q sitting in a mansion surrounded by a number of curvy women.

“They want me facing a sentence but luckily I found a way to prevent it/ I’m goin’ out of the country so go get your passport and pay me a visit/ I do what it take for the money, I send you the product, just pay me the shipping,” he raps.

Timbaland to Testify with Jay Z in ‘Big Pimpin’ Lawsuit 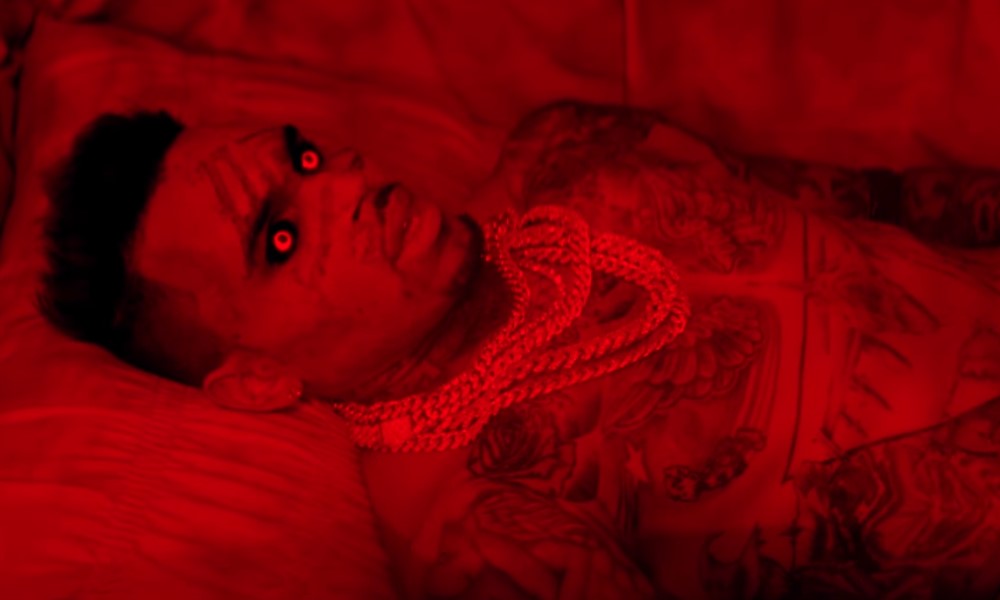