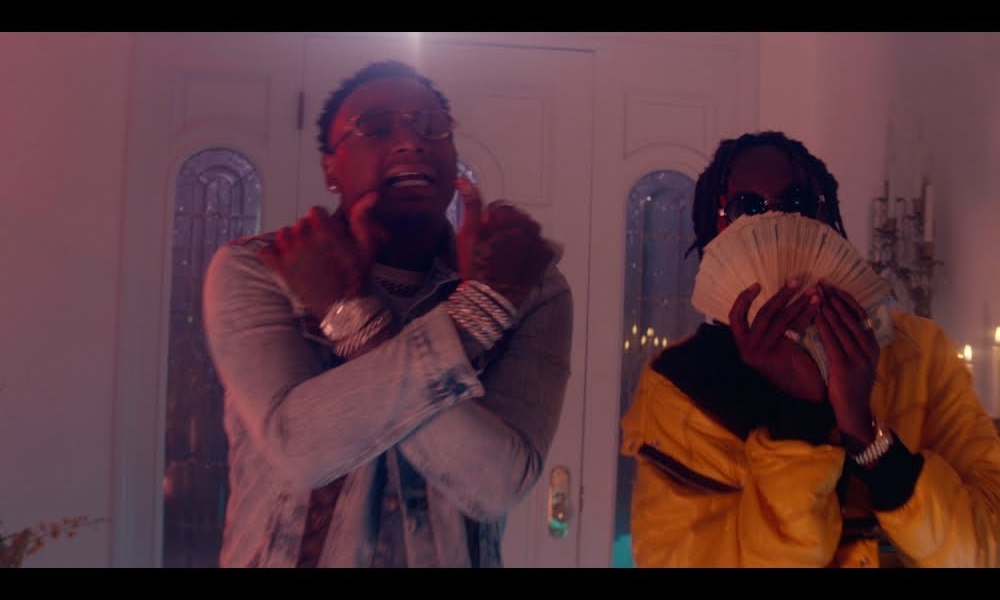 “Racks Like This,” a popular single K Camp released in Summer of 2017, finally has a video to go with it. The song features MoneyBagg Yo as the two rap about an Ex of Camp’s. The video only having been up for three days already has over 43,000 views and hundreds of comments on Camp’s VEVO YouTube account.

The visual is a mini-movie in a dream sequence. The clip kicks off with a female at the laundry mat doing her laundry while listening to the song. Perhaps this could be Camp’s Ex. As she goes in to take her clothes out the washer to put in the dyer, the video curves to the daydream sequence where it shows the artists in a lavish mansion surrounded by beautiful models. This particular lady is envisioning tub baths and expensive champagne, however, Camp goes on about how with racks like this, she wouldn’t want to turn her back on this. He insinuates that the new man she’s with doesn’t have racks like this and she pretty much has to live a different lifestyle, which hints her doing laundry at a laundry mat versus the lavish mansion.

Camp showcases he has so much money, so many racks that it doesn’t even affect him to burn his money or overpour champagne. Clearly, Camp is sending a message but oooweee to the receiving party.

Check out the video below to see what all the fuss is about! 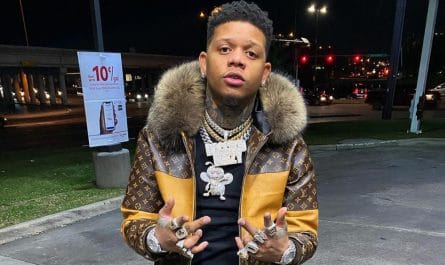 At His Home of Dallas, Yella Beezy “Keep It In The Streets” In New Visual 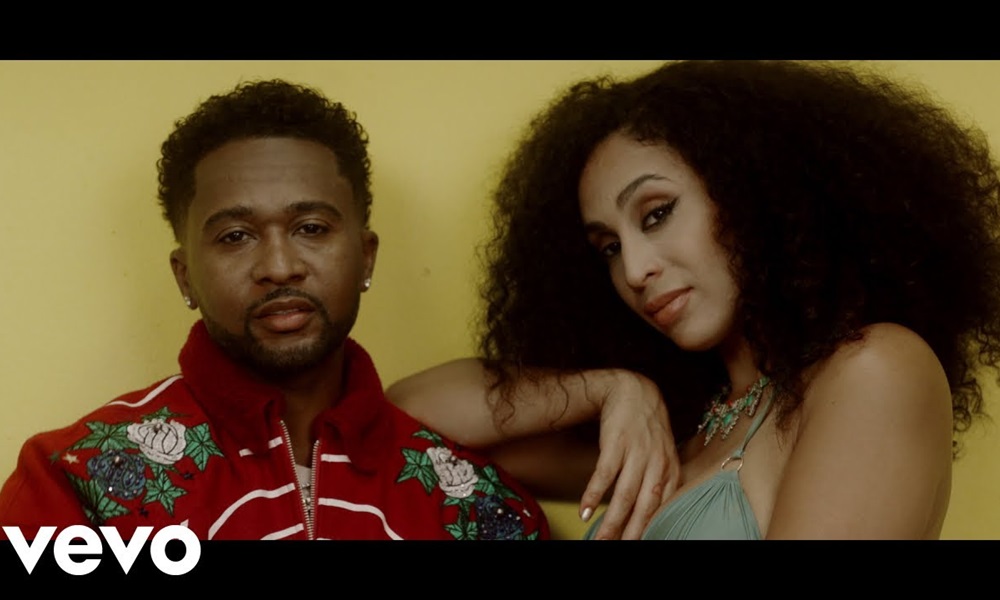