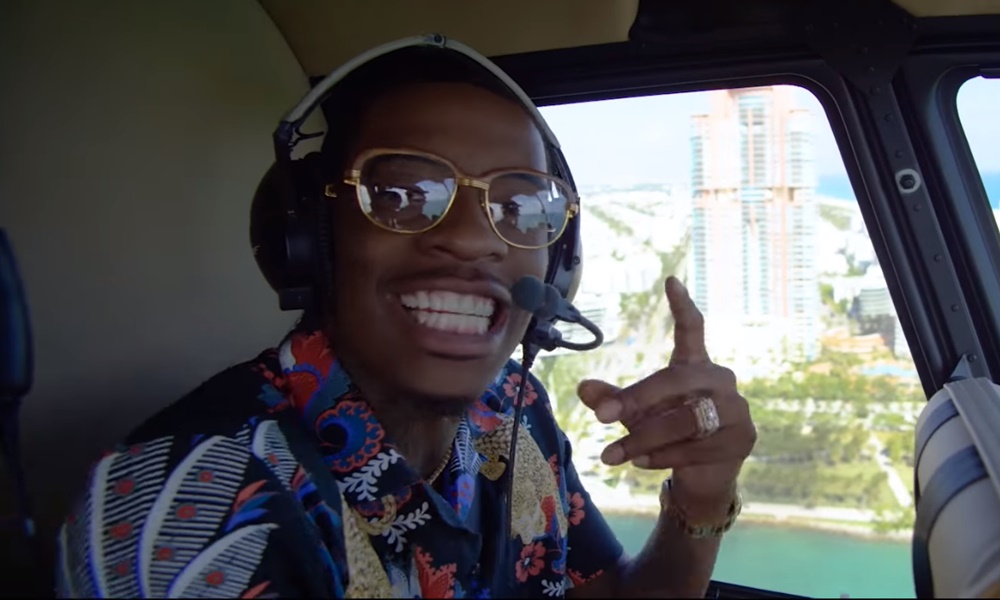 “If you ever thought I was going broke, you thought wrong my ni**a. If you ever think I was falling off, f*ck you,” Rich Homie Quan declares in his new music video for his latest single, “Changed.” Shot in Miami, FL, in the clip, the rapper shows off his luxurious and lavish lifestyle, which includes voluptuous models, a mansion, a chopper, a Rolls Royce, yachts, tons of bling, and more. It’s safe to say the homie is stunting hard!

“Changed” will appear on Rich Homie Quan’s forthcoming Rich As In Spirit project, the follow-up to his 2017 mixtape, ‘Back To The Basics.’

Quan came to prominence in 2012 with the release of his I Go In On Every Song project. He exploded the following year with the release of the mixtape Still Going In Reloaded, his Gold-certified “Type Of Way” single and an appearance on YG’s triple-platinum “My Hitta” track. His 2015 single, “Flex (Ooh, Ooh, Ooh),” has been certified double Platinum. The accompanying video has more than 100 million YouTube views and inspired countless fan versions.

Vic Mensa & The Kids These Days Decode “Who Do U-Luv” 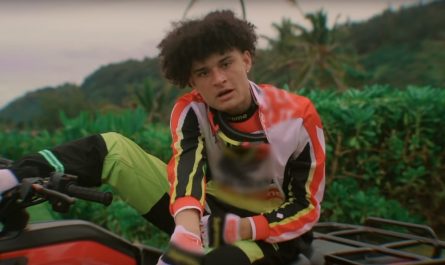 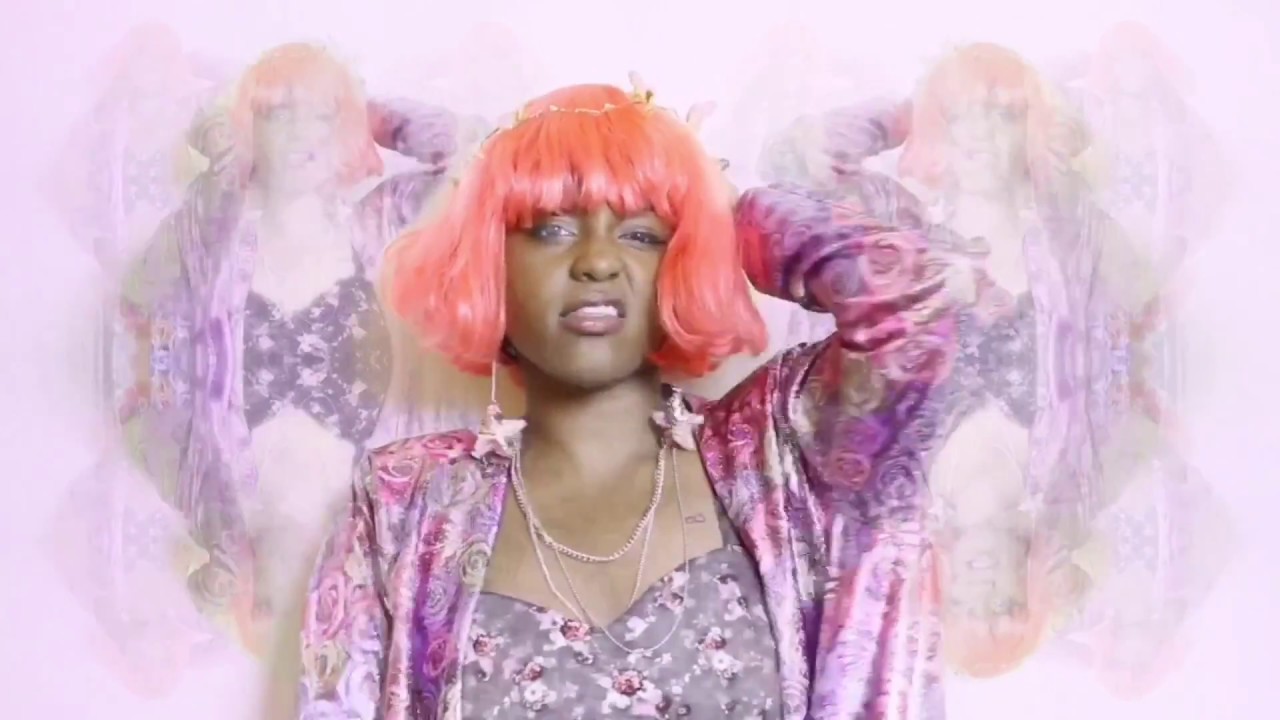