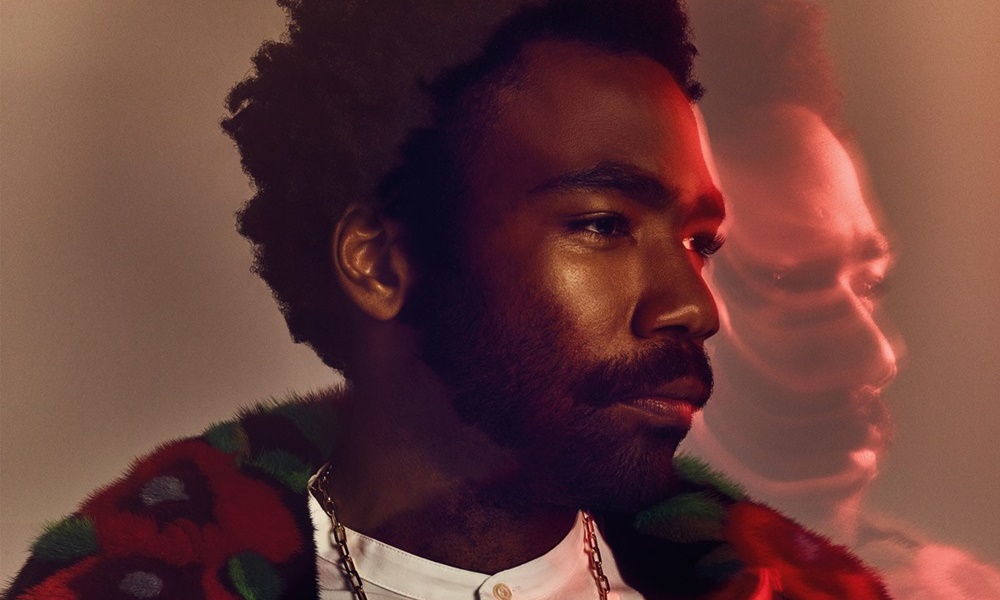 The Recording Academy™ has announced the first round of artists to perform during this year’s 60th annual GRAMMY Awards®.