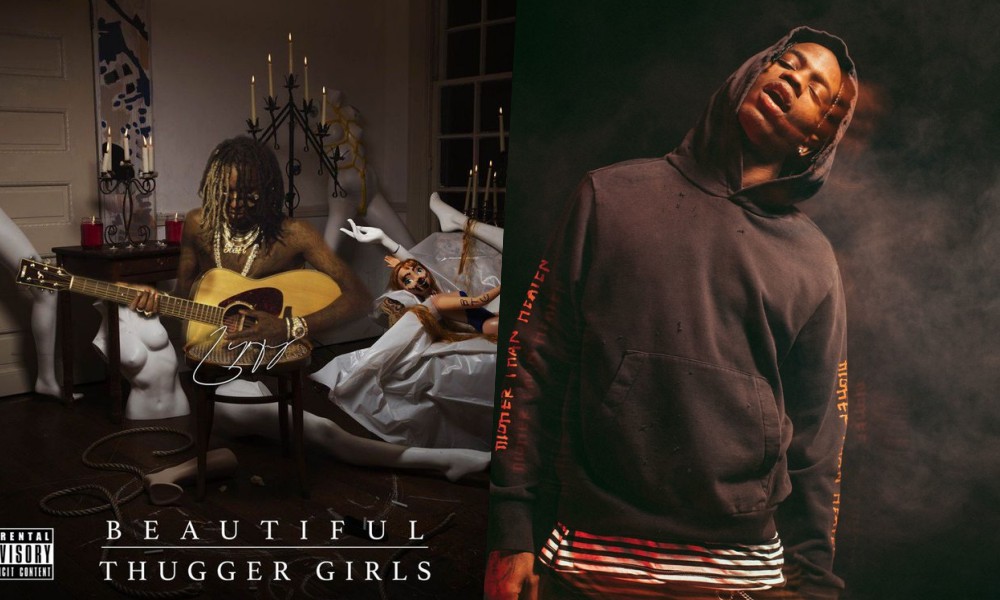 Young Thug reunites with Travis Scott for the official remix of “Me or Us,” a record from Thug’s latest project, BEAUTIFUL THUGGER GIRLS.

On the acoustic-guitar led track, Scott supports Thugga with his Auto-Tuned harmonies, adding a spice to his already charismatic flow.

Young Thug and Travis Scott previously collaborated on the smash single, ”Pick Up the Phone,” and they had planned to come together for another feature.

Travis is gearing up to release his own album, AstroWorld, as well as a collaborative project with Quavo called ‘Huncho Jack, Jack Huncho,’ which is currently being mixed.

Pusha T – Only You Can Tell It Ft. Wale