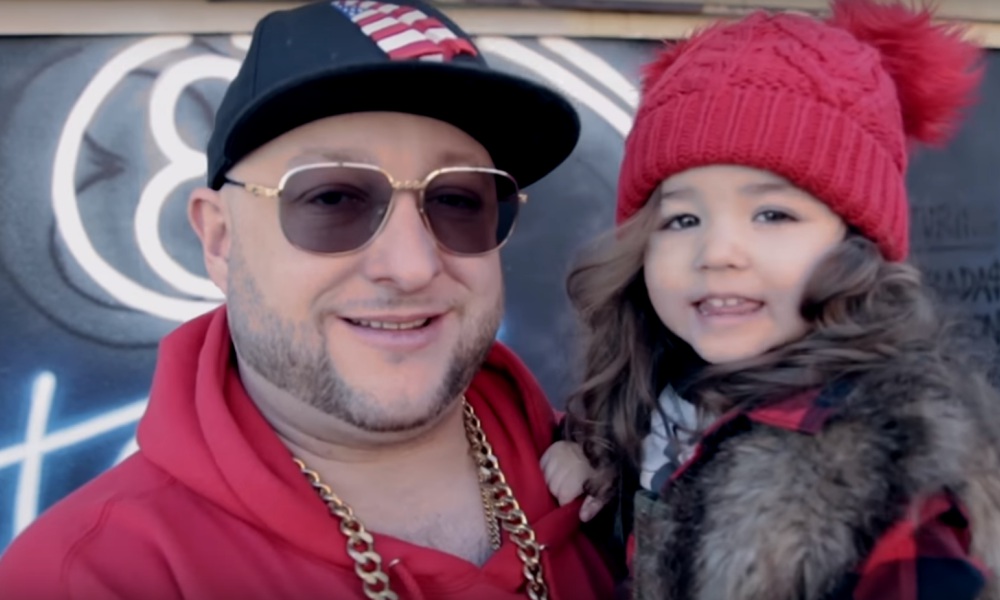 Accompanying the release is a music video for The Lox-featured song, “But You Don’t Hear Me Though,” a standout from the LP. In the clip, the Yonkers, NY rappers deliver their thought-provoking bars while hanging out in a studio. The visual also includes cameos from DJ Premier, Joey Bada$$, Action Bronson, Conway and more.

Born in Lawrence, MA in 1982, Statik was exposed to production equipment at a young age and by middle school he was already DJing school events. At age 14, he purchased his first set of turntables and a mixer, starting to work clubs and parties, making a name for himself in the East Coast hip-hop scene. Eventually, Statik created his own record label Show Off Records and has continued to expand his accomplishments, producing for A-list artists such as Eminem, J. Cole, and Nas. 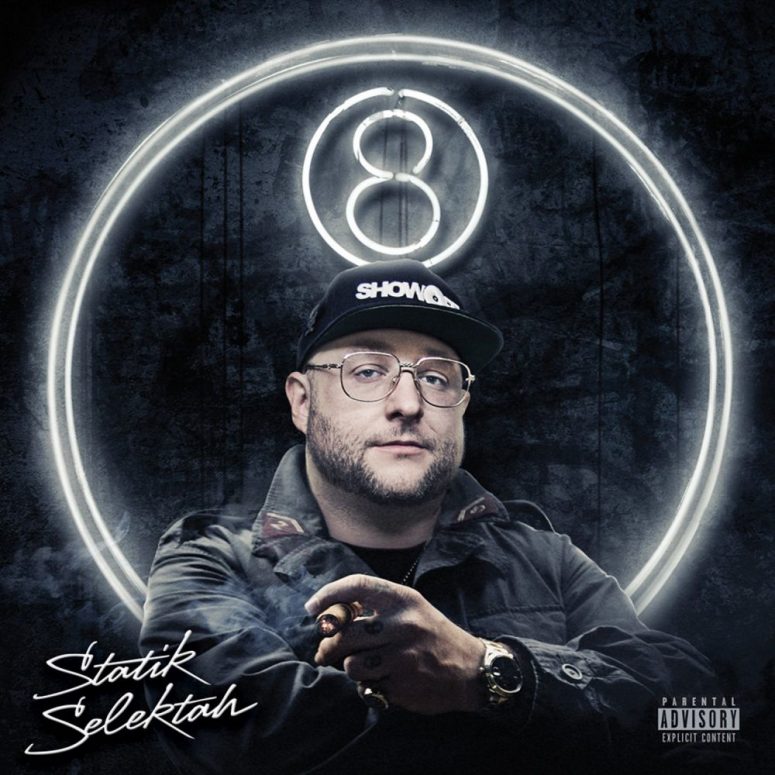 Kid Ink – I Know Who You Are Ft. Casey Veggies

Vic Mensa & The Kids These Days Decode “Who Do U-Luv” 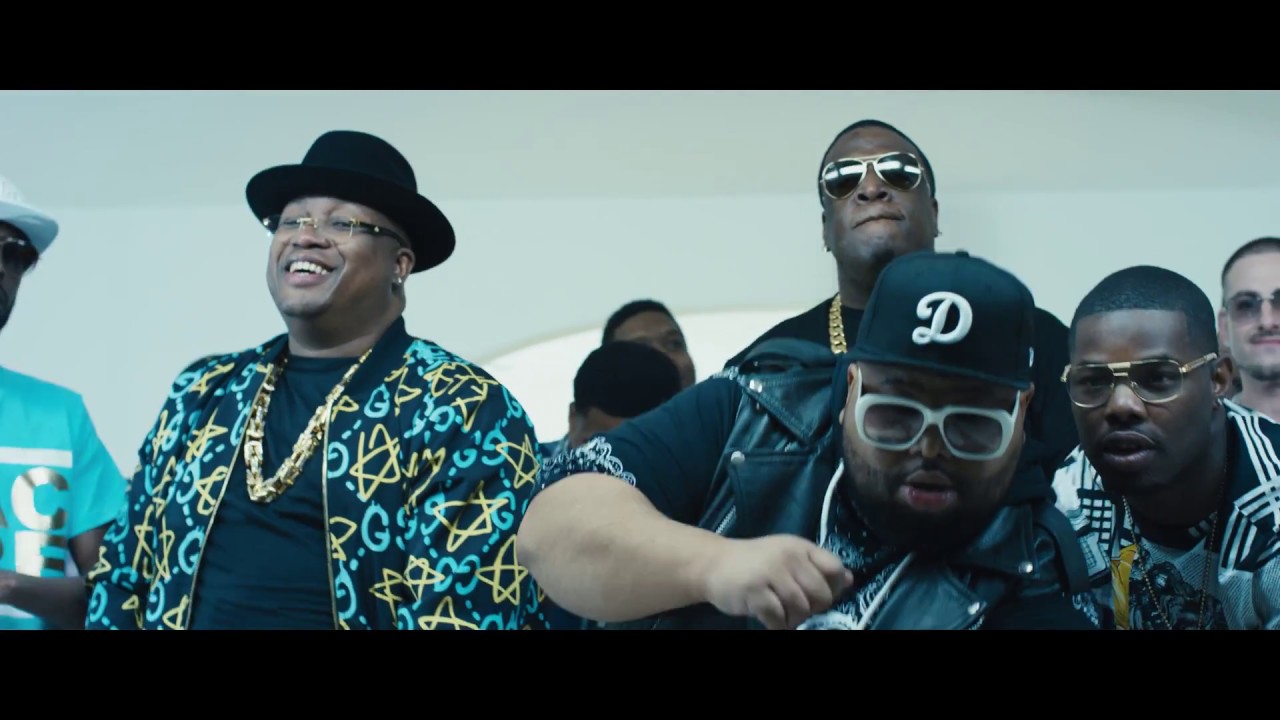 Fabolous – Everything Was The Same Ft. Stacy Barthe