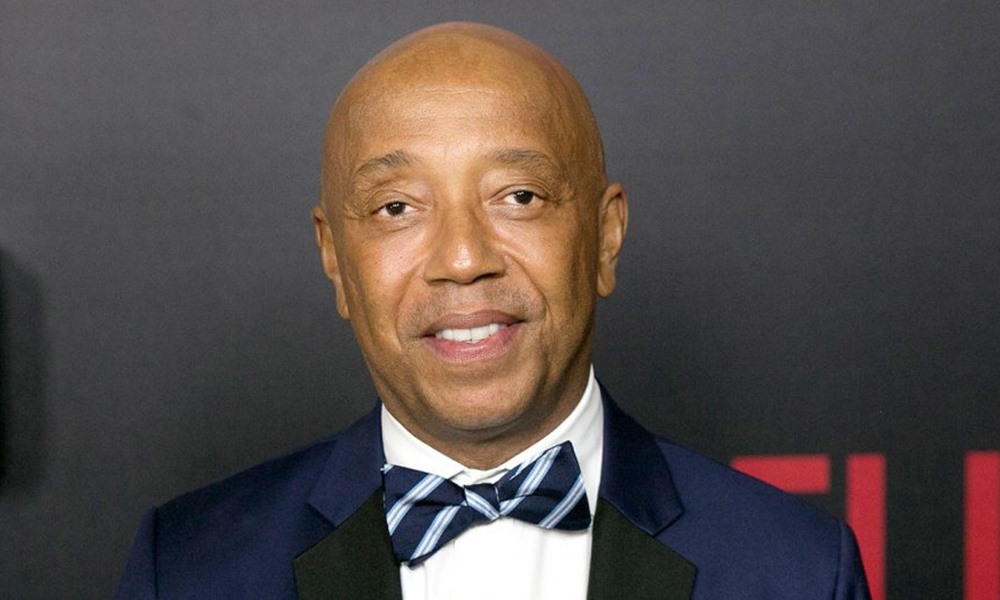 Music Mogul Russell Simmons seems to be slipping deeper into the rut after another three women accused him of rape and “violent sexual behavior” in a new expose.

Recently, the hip-hop legend was forced to step down from his companies over allegations of misconduct from two women. Simmons has denied the claims against him, but now three new accusers have come forward in a New York Times report, which was published on Wednesday.

All three women worked with Simmons and one was an executive at his Def Jam Recordings record label. Drew Dixon claims she was forced to sit on his lap during meetings and that he exposed himself to her “regularly.” She tells the newspaper she quit the company after Simmons allegedly raped her.

Journalist Toni Sallie, who claims to have briefly dated Simmons in 1987, tells the publication he sexually assaulted her in his Manhattan apartment.

The third accuser, singer Tina Baker, alleges Simmons pinned her to a bed and assaulted her in the early 1990s when he was her manager.

Simmons has denied the allegations, calling them “horrific”, and adding, “They have shocked me to my core”. He insists, “All of my relations have been consensual”. 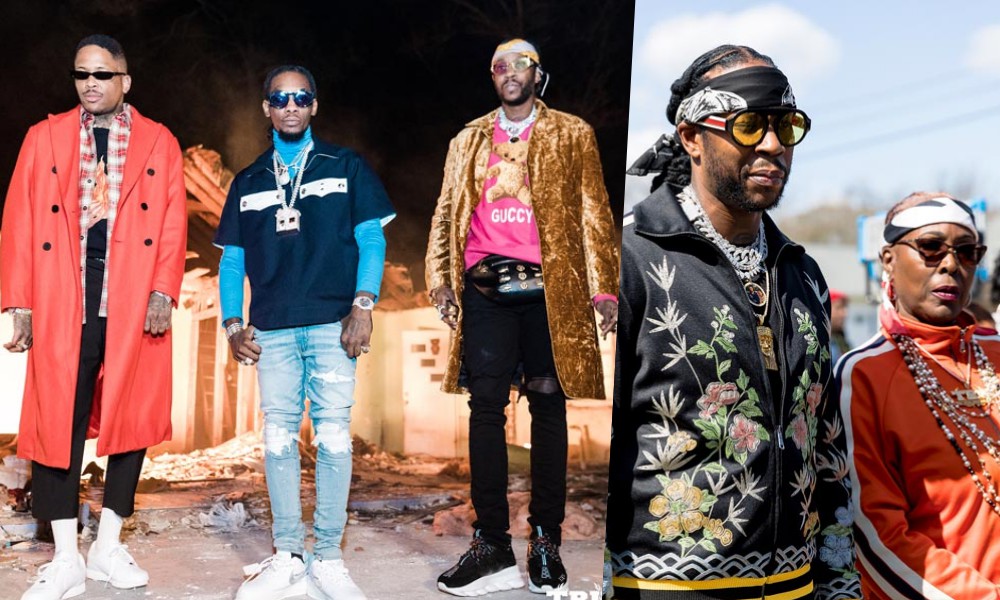 Big Momma Love: 2 Chainz, YG, and Offset Are “Proud” Of Their Moms 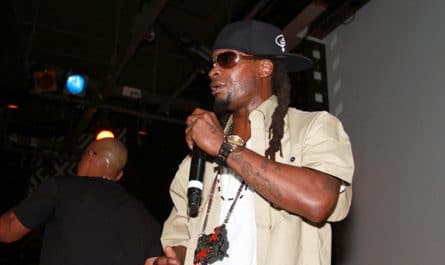