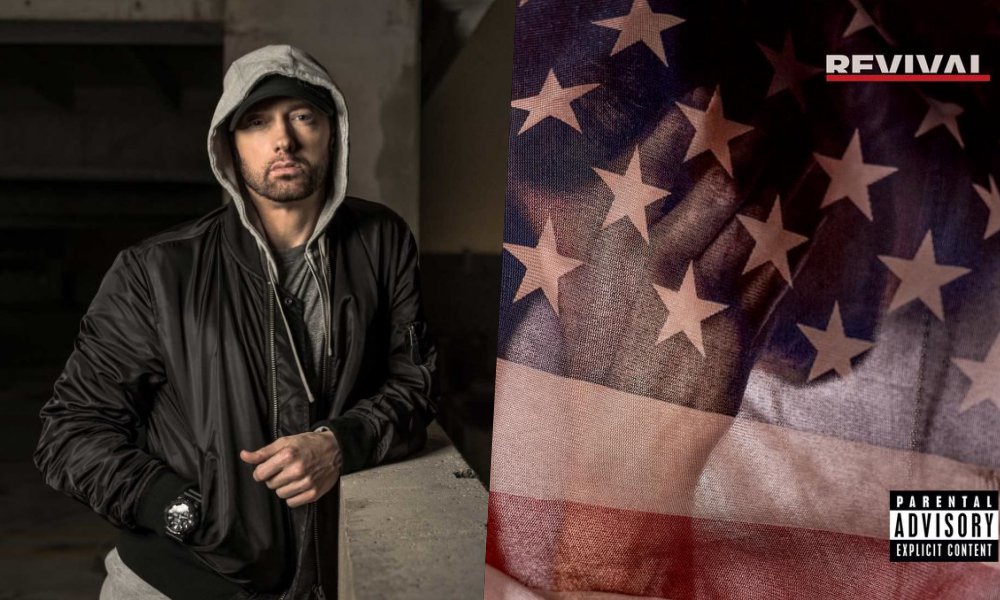 The 19-song set has been more than a year-in-the-making for Slim Shady. “You know how it is,” he recently told Elton John. “You make songs, and as you make the new ones, the old ones get old and you throw them out. The album is called Revival. It’s a reflection of where I’m at right now, but also I feel like what I tried to do was diversify. I’ve tried to make a little something for everyone.”

Revival arrives as the follow-up to The Marshall Mathers LP 2, a 2013 release that debuted at No. 1 on the Billboard 200 albums chart.

Drake Reveals Dates For “Would You Like a Tour?” European Leg, Taps The Weeknd

Lil Wayne Recovering After Being Hospitalized For Seizures