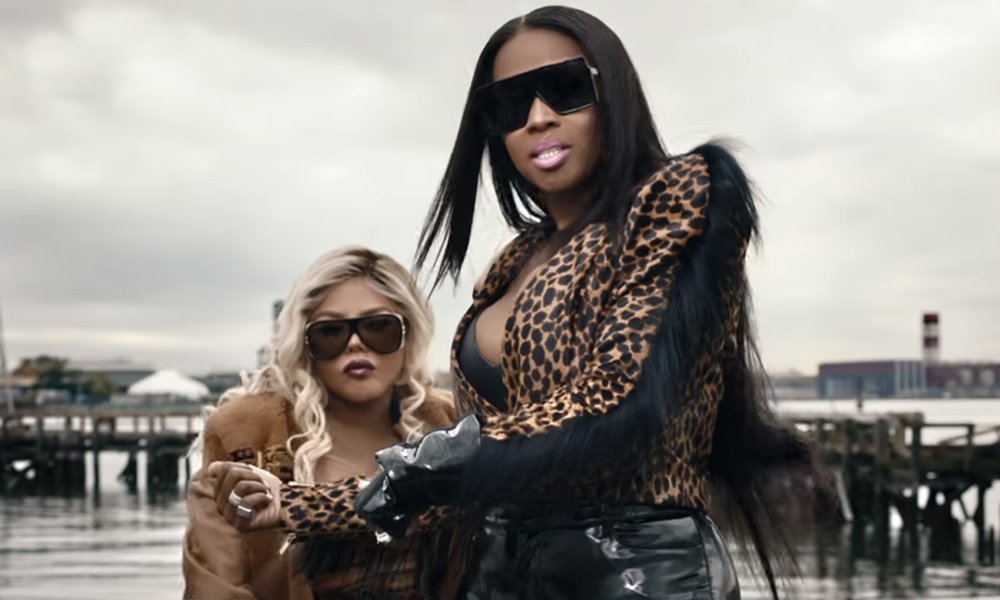 Remy Ma and Lil’ Kim are some fly OGs in the music video for their collaborative song, “Wake Me Up.”

In the clip, directed by Eif Rivera and filmed on location in the Bronx, the heist and mob-inspired video finds Remy and Lil Kim tearing through town in a luxury vehicle, dressed to the nines, making things happen.

“Wake Me Up” is the first offering from Remy’s forthcoming album 7 Winters & 6 Summers, which is set for an early 2018 release. The record is currently the number one most added song at Urban Radio.

“I think Kim is an icon. I think she should definitely way more respect,” Remy previously said about Lil Kim. “To me, she’s like the Madonna of the whole female rap. I can’t think of no chick in rap that can’t say at some point they weren’t Kim. And I just thought it was dope to have her on the record.”

Easy Lantana – All Hustle, No Luck 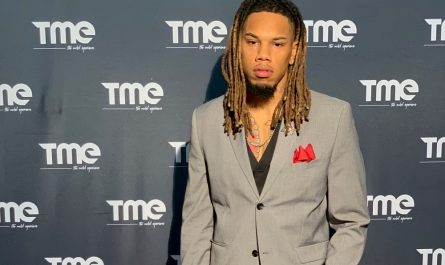